For one Wisconsin judge, kidney failure sounded like a death sentence. That was until his friend and fellow judge spared the suburban Chicago native by donating one of her own.

Judge Derek Mosley’s life changed two years ago with one routine checkup to the doctor.

“They found my kidneys were probably operating at 10 percent at that time,” Mosley said.

The suburban Chicago native and father of two had been living with renal failure, which he suddenly discovered was serious. 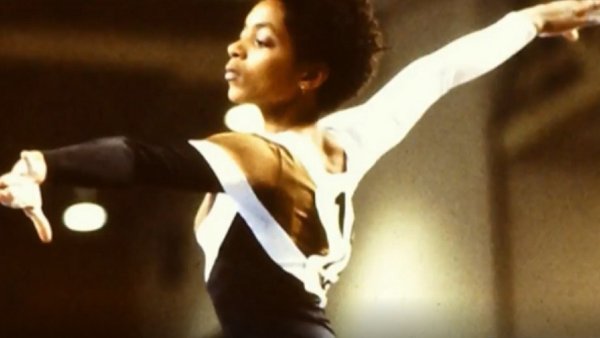 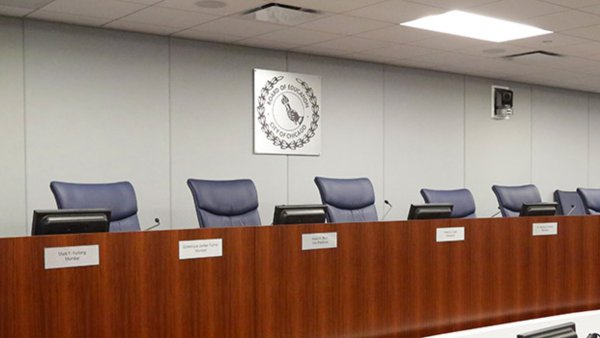 elected school board 6 mins ago

“That’s basically the last stop on the kidney train,” he said. “If I didn’t get a kidney transplant, it would eventually cost me my life.”

Devastated, he told his family and then shared the news with his closest friend, Judge JoAnn Eiring. The two met at a judge’s conference years earlier and Eiring had taken Mosley under her wing.

“We just hit it off really well at that point and became really close friends,” Mosely said.

Heartbroken for her friend, Eiring got tested to see if she could possibly donate.

“I immediately started doing research on what it takes, and said, ‘Hey, I want to do this,’” Eiring said.

But Mosley wasn’t as optimistic. From the surface, the two had little in common.

They were both shocked when she came back a perfect match.

On Friday, Judge Mosley will wake up at home for the first time in a week. His body still learning to live with Eiring’s kidney, and both learning that two close friends can always get closer.

In a country that every day looks more divided, the large black man and the small white woman found something – maybe the most important thing – in common.

Mosley says he now looks forward to being able to enjoy a longer life with his two daughters and spreading the word about organ donation.

“She is the reason why I’m here,” he said. “Every day I wake up, I have to thank her for the ability to have another day.”

For more information or to register to be an orgon donor, visit organdonor.gov.