Chicago’s NBC5 team members will join running legends on Sunday to offer marathon coverage from start to finish, with special insights and updates coming from key locations on the course.

Four world-class commentators will bring you all the action of the 2015 Chicago Marathon from the booth.
NBC 5 sports anchor and “Ironman” triathlete Mike Adamle, well-known for his history with Chicago sports as both athlete and commentator, will be joined by reporter Lauren Jiggetts who won an Emmy for her 2009 Chicago Marathon coverage,
Decorated 1984 Olympian Tim Hutchings, a former middle and long distance runner with top finishes in the European Championships, IAAF World Cross Country Championships and the Belfast International Cross Country race, joins Mike and Lauren with vast knowledge and marathon expertise.

The Learning Tree 36 mins ago 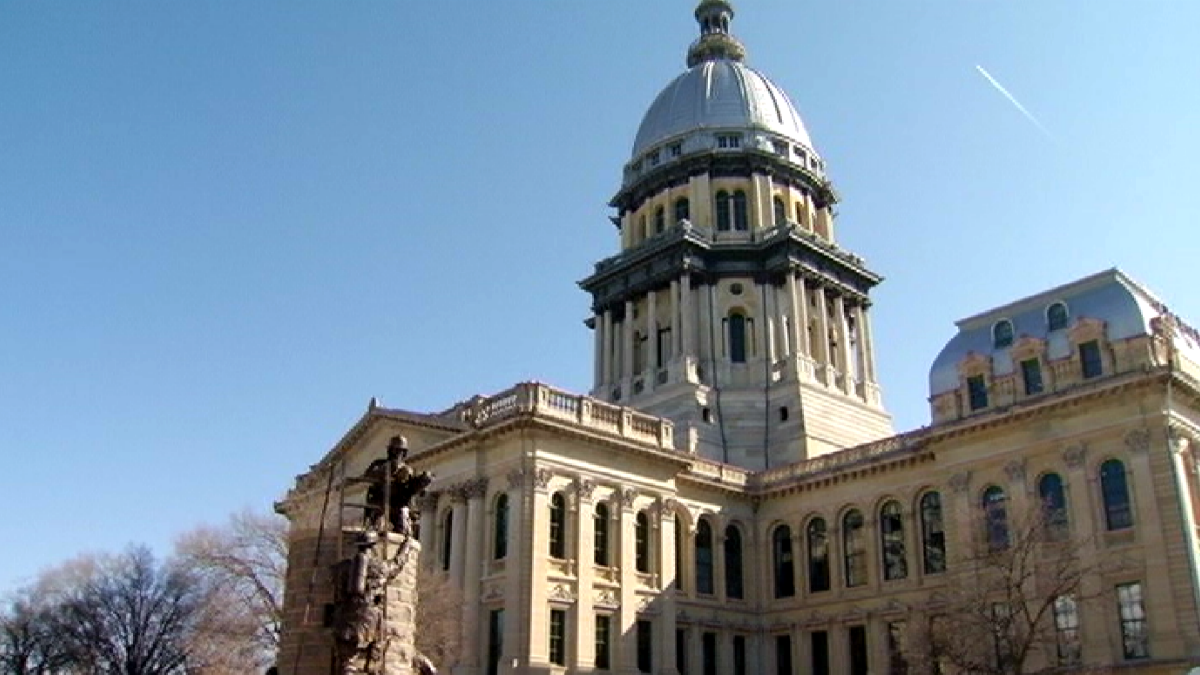 Two-time Olympic marathoner and long-distance runner Ed Eyestone rounds out the commentating team in the booth and will bring his knowledge of the marathon to the forefront of the commentating team.
Always a crucial variable pertaining to race performance and top finishing times, weather for the day will be brought to you by Alicia Roman starting early that morning.
As marathoners take their places at the starting line in Grant Park and cross the finish line later on, they’ll be joined by NBC 5’s weekday morning news co-anchors Stefan Holt and Zoraida Sambolin.
Coverage from motorcycles from various points on the course will be brought to you by three-time Olympian Dathan Ritzenhein, Olympian Carrie Tollefson and Peabody Award-winning Chicago journalist Carol Marin.
Three key neighborhoods along the marathon route will have special coverage. NBC 5 traffic reporter Kye Martin will report from Lakeview, Telemundo meteorologist Maricela Vazquez will cover marathoners traversing Pilsen and NBC 5 meteorologist Byron Miranda will check in from Chinatown to keep viewers up to speed.
On Oct. 11, you can view the live stream of the marathon on NBCChicago.com.