Bears’ Tillman Out For Regular Season With Triceps Injury

Most of the focus on Sunday night was breaking down quarterback Jay Cutler's ankle and groin injuries, and whether or not he should have been playing in the game. Lost in that shuffle was the continuing struggle of Charles Tillman to stay on the field.

Unfortunately for the Bears, that struggle is likely over, as Tillman was placed on injured reserve on Monday with a triceps injury. He was placed on IR with the designation to return, but with only seven games left in the season, Tillman wouldn't be eligible to return until the second round of the playoffs, so his season is effectively over.

The loss of Tillman is a huge blow to a defense that is already playing without several key members. Linebacker Lance Briggs is still a few weeks away from returning from a shoulder injury. Both Nate Collins and Henry Melton tore their ACL's earlier in the year and were lost for the season. Shea McClellin missed the game against Detroit with a hamstring injury. Major Wright was also injured in the Lions game but returned sporadically after that. 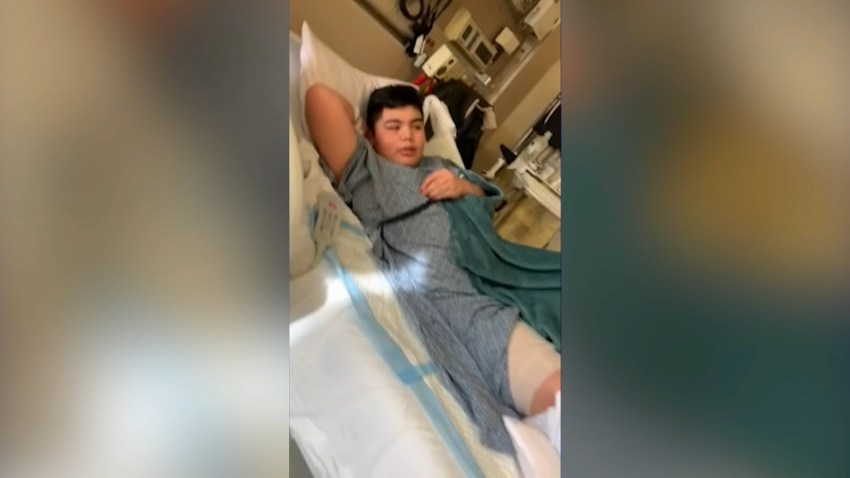 Round Lake Park 16 mins ago

With all of those injuries, the Bears' "next man up" philosophy is being put to a serious test. Zack Bowman will replace Tillman at the cornerback position, and to his benefit, he already has been playing quite a bit because of various maladies to Tillman. That means the learning curve won't be as steep for him as he steps into the lineup, but he can't possibly hope to match Tillman's ability to force turnovers, and that's a big loss for Chicago.

One subtle loss for the Bears will be in the special teams area, as Bowman is a key contributor on both punts and kick-offs. Having him take on extra responsibilities will likely mean someone else will have to fill in for him. The special teams has already taken a couple of blows because of the promotion of other players, with Khaseem Greene being the most prominent example.

During a press availability on Monday, Tillman said that he will continue to try to help the coaches on the sidelines, but ruled out a change of position:

#Bears Tillman says he's "still got some cornerback in me' - not looking at moving to safety — John Mullin (@CSNMoonMullin) November 11, 2013

The hypothetical move to safety has been thrown around for quite a while by Bears fans and pundits, but Tillman has always resisted that move.

He will be a free agent at the end of the year, so it will be interesting to see what kind of interest there is throughout the rest of the league if the Bears opt not to keep him in the fold.