Three Robbed at Gunpoint in Lakeview, Continuing a Pattern This Month

Three people were robbed at gunpoint early Tuesday in Lake View — continuing a pattern of robberies in the neighborhood this month.

The three were walking on a sidewalk in the 600 block of West Cornelia Avenue when two gunmen confronted them around 12:45 a.m., Chicago police said.

They took the victims’ cellphones and wallets before driving off in a dark-colored car, police said. No one was injured and no one was in custody.

Last week, police issued a community alert warning about a pattern of eight armed robberies by two men on the North Side. One of them shot Dakotah Earley early Friday while struggling for his cellphone in Lincoln Park, leaving him in critical condition. 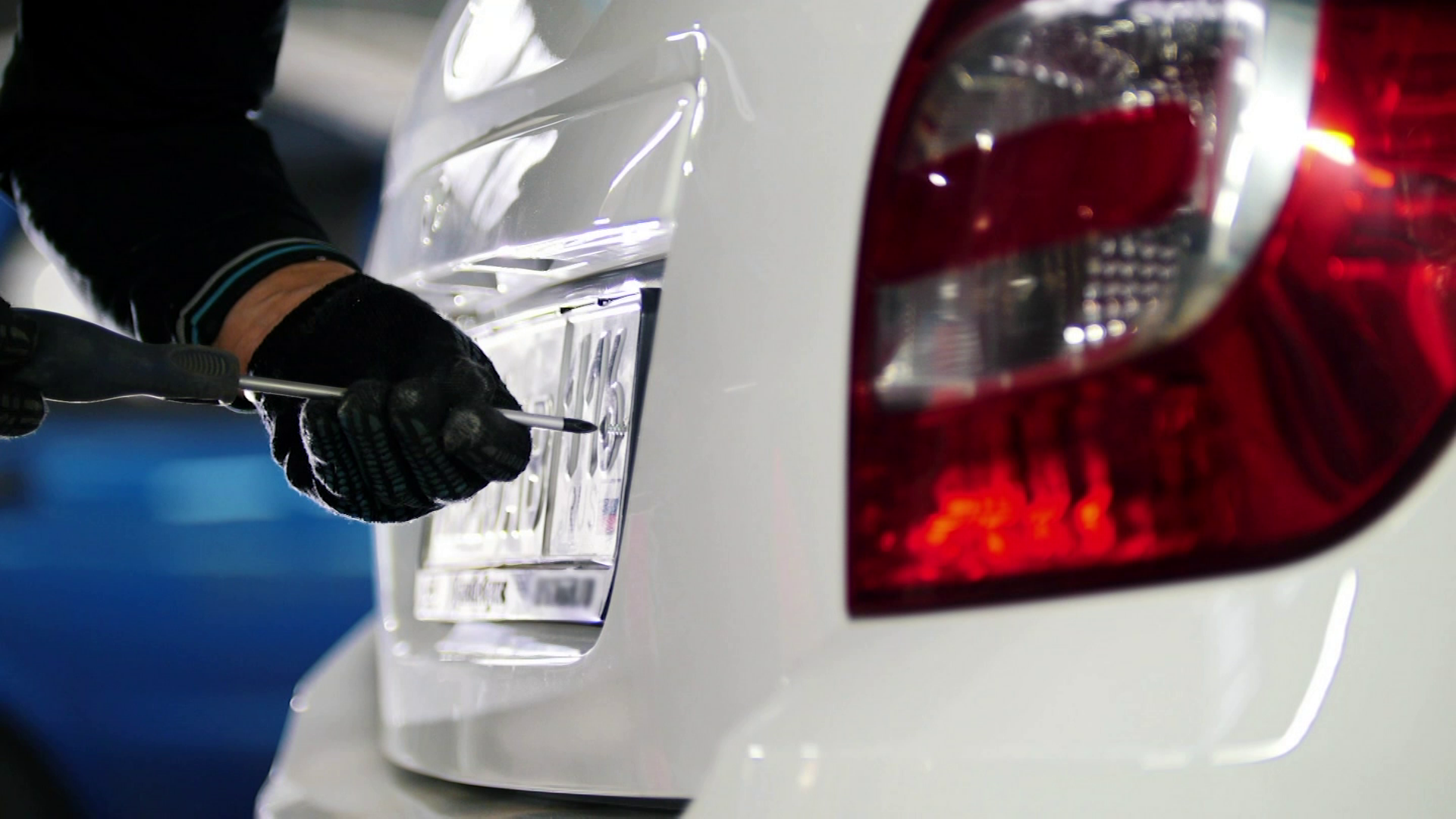 MAP: Are License Plate Thefts Happening In Your Neighborhood? 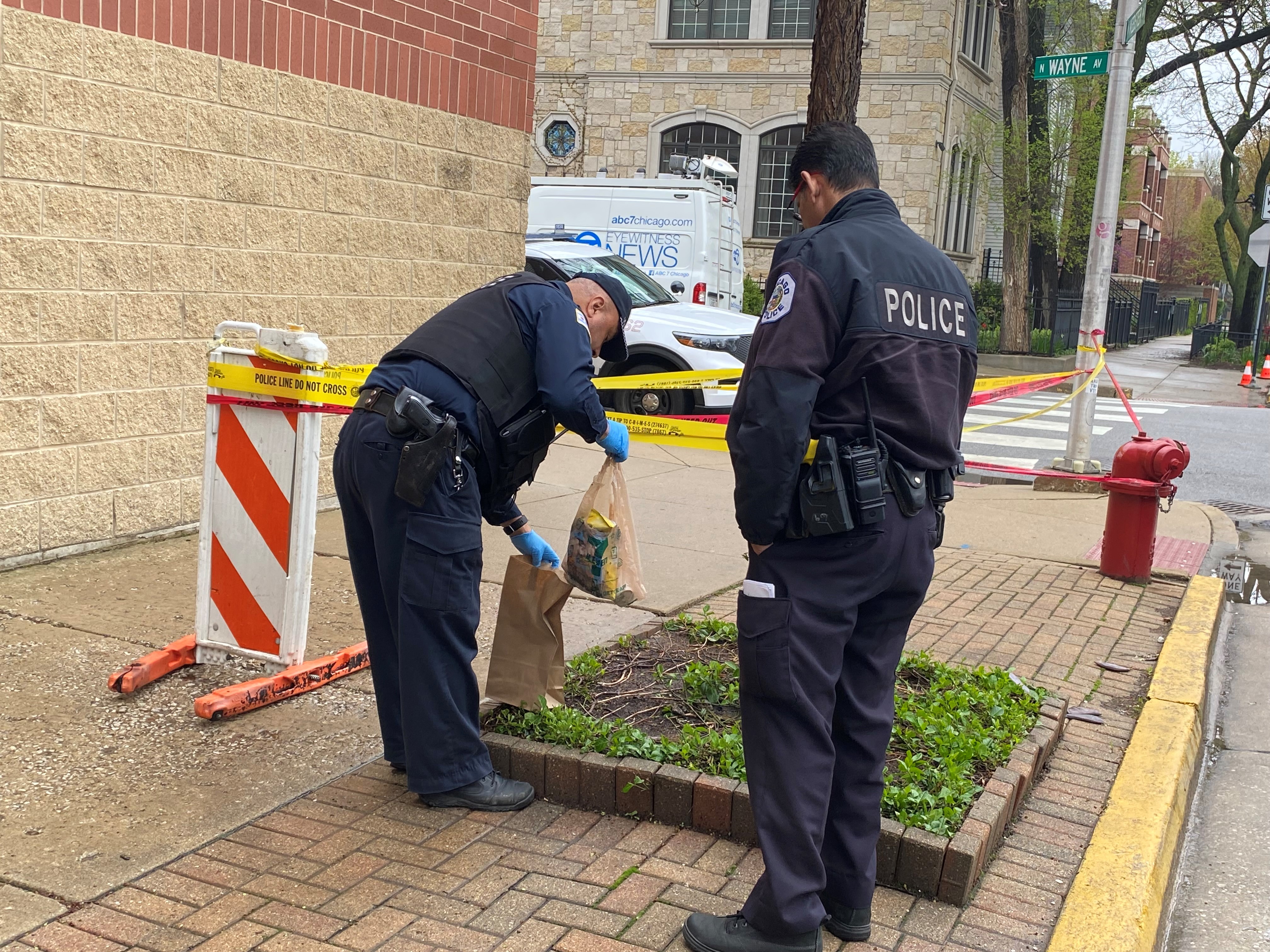 Pair Who Robbed, Shot 23-Year-Old Man in Lincoln Park Wanted For 7 Other Armed Robberies Nearby

A police spokeswoman on Tuesday said detectives have not determined if that shooting is connected to Tuesday’s robbery.

Police were looking for “several” suspects that used a white car and other possible tail cars in the shooting that wounded Earley and the other connected robberies.

“We definitely need help,” Chicago police Chief of Detectives Brendan Deenihan told reporters Monday. “I have no doubt that there are people out there that they know exactly who those offenders are, and we need that information. And then the detectives can do their job and remove them from the streets.”