Lovers of The Original Rainbow Cone know the rainbow is made up of five flavors: orange sherbet, pistachio, Palmer House, strawberry and chocolate.

That rainbow is about to get a few new friends, including a fall-friendly pumpkin flavor.

"After extensive research and a lot of taste-testing, The Original Rainbow Cone team is updating their menu to introduce a rainbow of new flavors, including limited-time seasonal offerings this holiday season," the chain said in a statement.

Pumpkin-flavored ice cream arrives in time for fall, by the scoop or as a shake, and will join new year-round flavors blueberry pie, birthday cake and salted caramel pretzel, being released on a rolling basis. 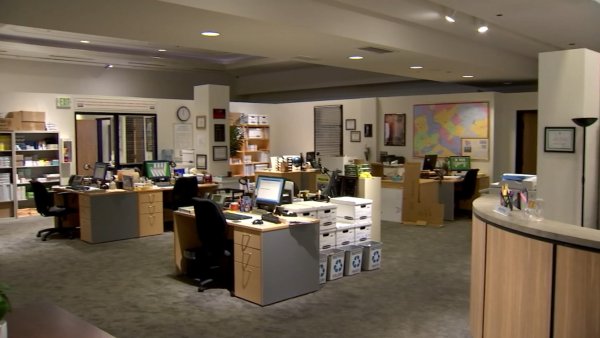 See Inside ‘The Office' Pop-Up Experience Opening Friday in Chicago