If you're concerned about how long you've been testing positive, check in with a health care provider for their guidance on your individual situation, one doctor said.

After undergoing five days of isolation and an additional five days of strict mask wearing, some people are still testing positive for COVID-19, even though the recommended isolation period has ended.

But if you continue to test positive after the 10-day period, should you remain in isolation? The Centers for Disease Control and Prevention hasn't provided specific guidance for what to do in this situation, but experts widely assert that as long as your symptoms are gone, you likely don't need to isolate any longer.

“Follow CDC guidance and wear a mask for the following five days,” she said.

The incubation period for COVID is said to be two to 14 days, with an individual considered infectious starting two days before they develop symptoms or two days before the date of their positive test, if they do not have symptoms.

Under the current CDC guidelines, people who test positive for COVID-19 are advised to isolate for five days. After that, if their symptoms have improved, they can leave home, but must partake in strict mask use for an additional five days.

The CDC previously said people can possibly test positive for up to three months after contracting an infection.

Some doctors assert the safest course of action is to remain in isolation until you test negative. However, Dr. Stephen Kissler, a postdoctoral fellow at the Harvard T.H. Chan School of Public Health, said it's not unreasonable to gradually leave isolation — even if you’re still testing positive using a rapid test.

That's especially the case if you're fully vaccinated, symptoms have resolved and you continue to practice masking.

“You might be able to begin slowly sort of reintegrating while still being mindful of your contact," Kissler said. 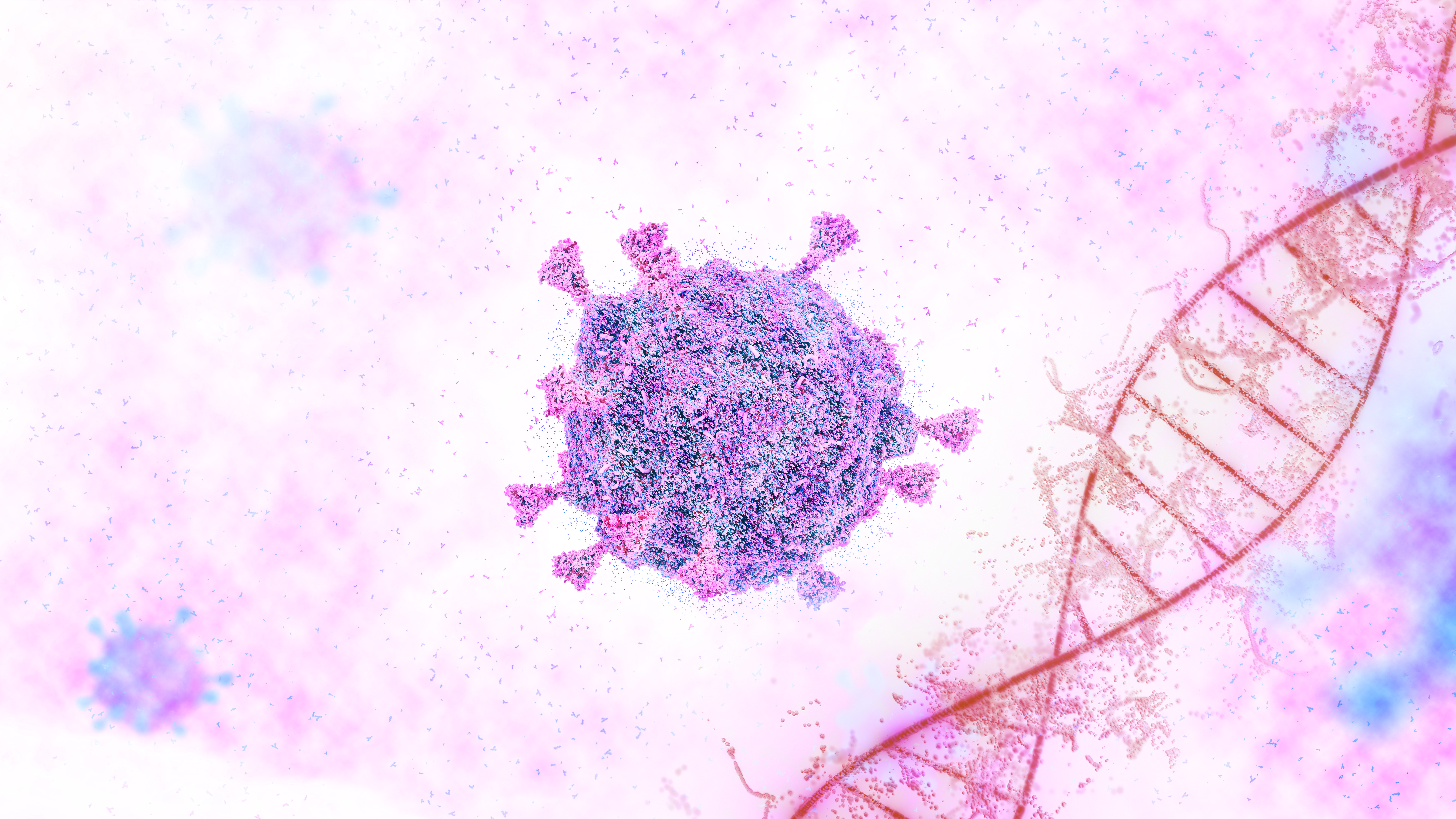 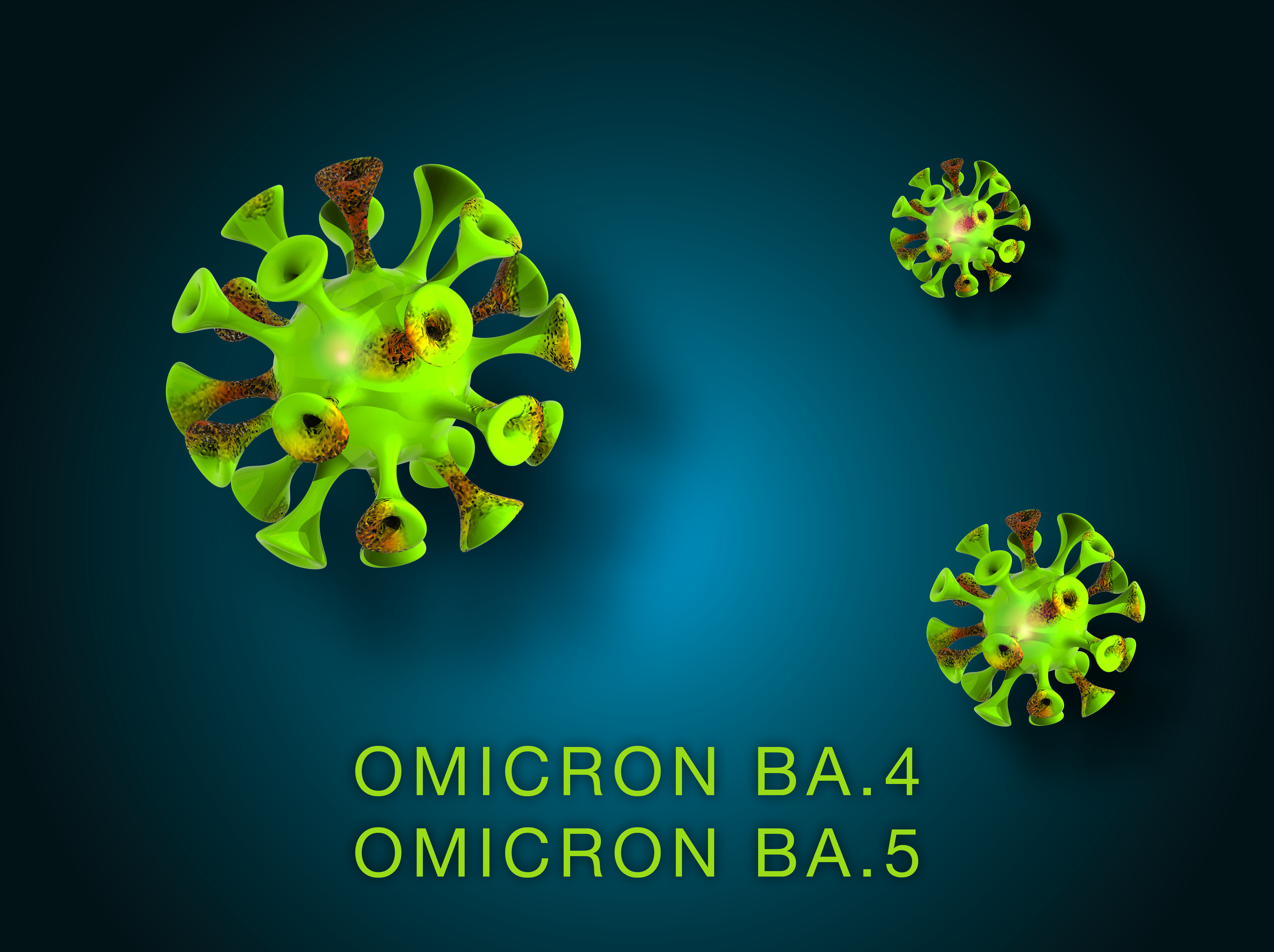 If you're concerned about how long you've been testing positive, check in with a health care provider for their guidance on your situation, the doctor said.

If you continue to test positive, is it possible you're still infectious?

A Boston University study revealed that just 17% of people were likely still contagious six days after their first positive tests.

If you're still testing positive outside the 10-day window, it may have to do with what type of test you're using.

"Those PCR tests are very sensitive," she explained. "They keep picking up dead virus in your nose for sometimes for weeks, but you can't grow that virus in the lab. You can't spread it but it can be positive."

"If you had an exposure, you're vaccinated and boosted, I don't think that there is any need to be testing, frankly, past about seven days," she said. "If you want to be extra careful, you can do it at 10, but just with what we're seeing, I would consider you really in the clear. If you're not vaccinated or boosted, I certainly have a much higher concern that you could get infected. Definitely, ideally, you'd be seeking out that test at five and I would do it again, you know, at the seven, potentially at that 10."