South Elgin resident Jill Beebe, 42, entered a blind plea of guilty to one count of aggravated driving under the influence on July 1, according to a spokesman for the DuPage County State’s Attorney’s office.

She was originally charged Sept. 13, 2013 when a school official smelled alcohol on her as she dropped off students to a West Chicago elementary school.

An officer’s DUI report indicated Beebe had a strong odor of alcohol and bloodshot, glassy eyes. She made an “admission to consuming an alcohol-based beverage,” court records show.

Beebe failed field sobriety tests and registered a .086 blood-alcohol content level during a test administered about 40 minutes after her arrest around 9 a.m. on Sept. 13, records show.

Beebe spent the following weekend in jail before posting $10,000, or the required 10 percent of her $100,000 bond on Monday, court documents show.

On Monday, DuPage County Judge George Bakalis sentenced Beebe to 20 days in county jail, the state’s attorney’s office said. She was also sentenced to 24 months of probation and 50 hours of community service. 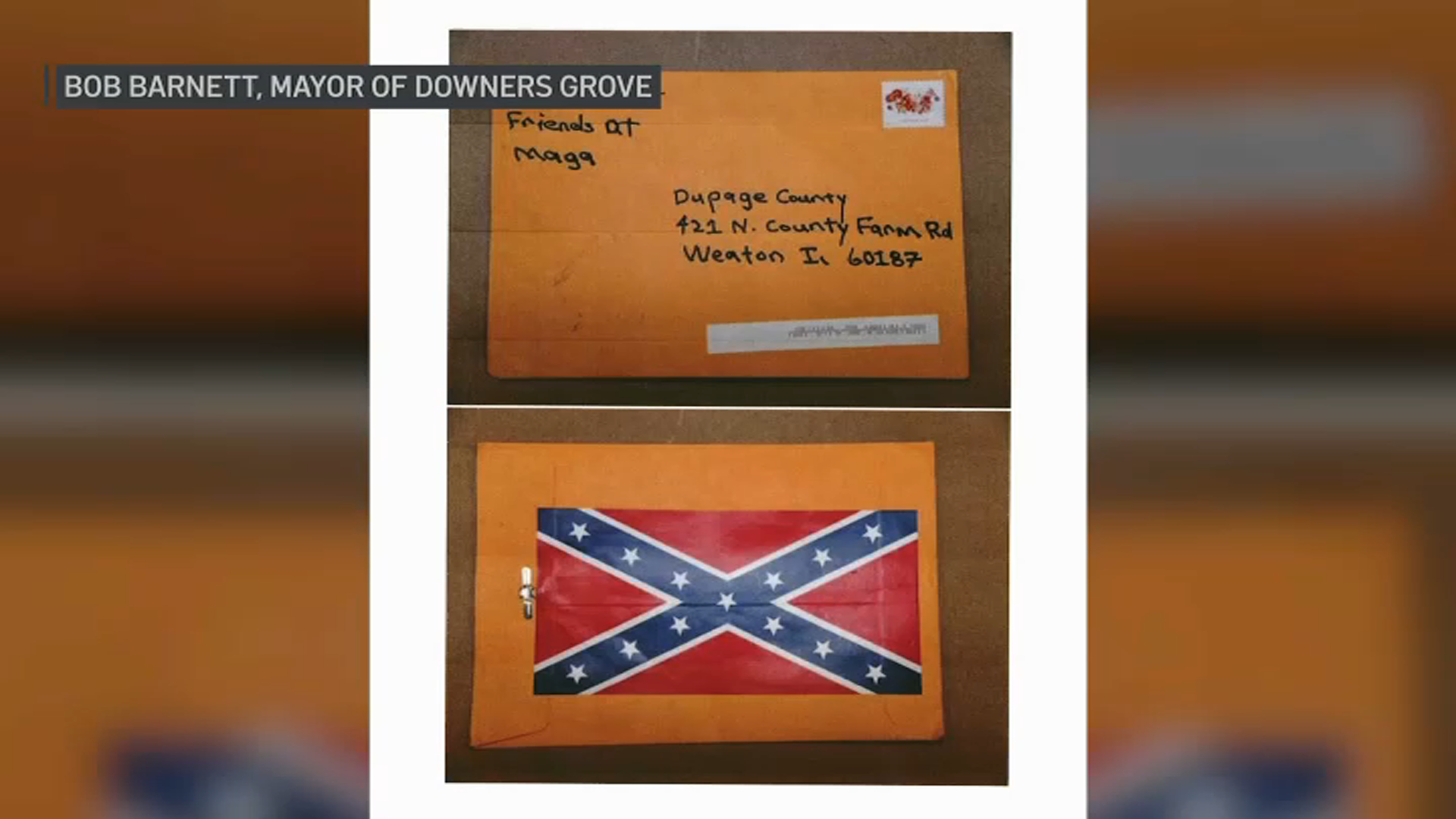 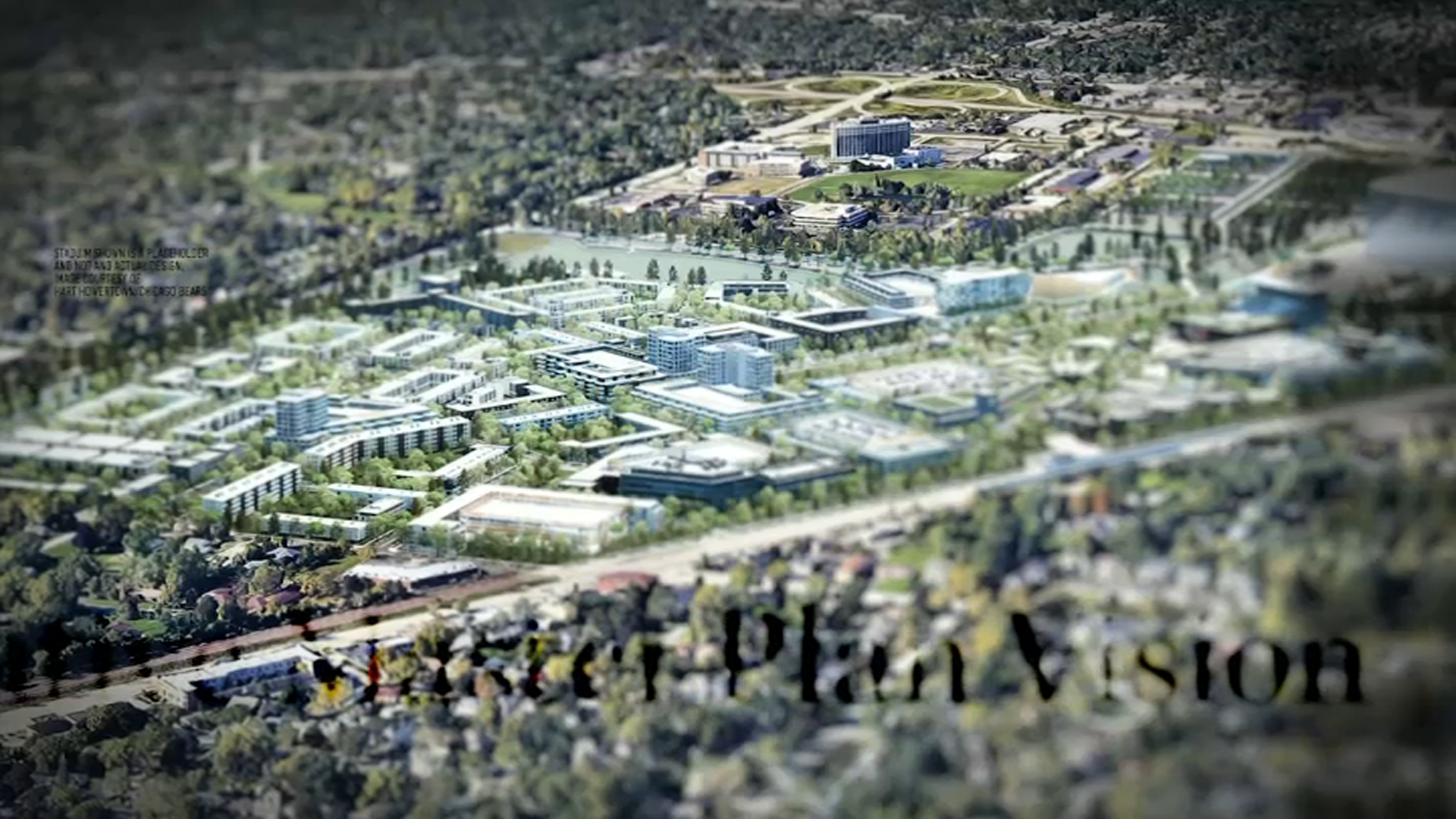