Authorities are asking for help identifying a man who stole baby shower gifts and children’s toys last week off a pair of unincorporated Naperville doorsteps.

The gifts were delivered to a home about 4 p.m. on March 1 near Nacey Avenue and Karns Road, according to the DuPage County Sheriff’s Office. Just minutes after they were delivered, a man stole the packages.

The suspect was described as a white man in his 20s with light-colored hair and a medium build, the sheriff’s office said. He was wearing sunglasses, a long-sleeved blue plaid shirt with the sleeves rolled up, and possibly hoop earrings in his left ear. 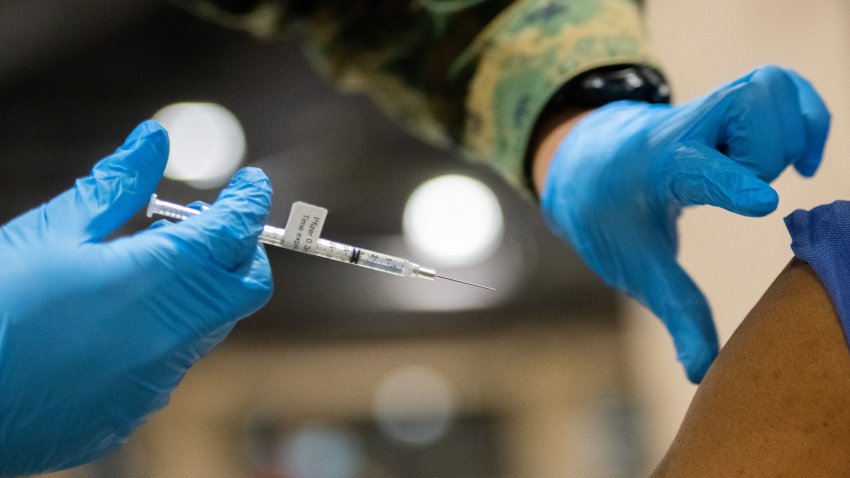 Another victim in the same neighborhood reported packages of children’s toys were taken from their porch about the same time, the sheriff’s office said.