Note: This NBC 5 Investigates story was originally published on April 29, 2021 but has been re-posted in light of recent inquiries from viewers looking for information.

It was 1972 and John Gacy had a problem. He had to meet his wife to attend a wake, but he had a young man's body in his spare bedroom.

"Right in front of the closet, that opens into the trap into the basement," Gacy tells his lawyers, Sam Amirante and Bob Motta, on never-before-played tapes. "I opened up the trap, and I just threw him down there."

That trap door to the Gacy crawl space would become the final destination of the bodies of dozens of young men and boys. All told, the killer would be convicted of the murders of 33 people.

But Gacy had another problem. Before he stabbed that victim, he said he got cut in the process. Now he had to explain the injury to his wife.

"I said I cut it with a carpet cutter," he said. "And when we got to the wake my sister looked at it and said I should go to the hospital."

That conversation, and many more, are revealed in a collection of tapes documenting the trial preparation by Gacy, Amirante and Motta.

WARNING: The following video contains graphic content and may be disturbing to viewers. Never-before-heard recordings between John Wayne Gacy and his lawyers reveal how the Chicago contractor convicted of killing 33 young men and boys casually spoke about murdering his victims and burying them under his house.

Motta gave the tapes to his son, Bob, on his 21st birthday. Now, the younger Motta, also a Chicago attorney, is turning them into a podcast, which paints a chilling picture of the killer and his attempts to manipulate even his own attorneys.

"It's approximately 15-and-a-half hours of unedited, just completely graphic audio of Gacy," Bob Motta said. "He's had two-and-a-half months [since his arrest] to think about what to do about forming some kind of theory for defense in his own mind."

Bob Motta said that after first admitting everything to Amirante in December, Gacy begins to waffle, suggesting he doesn't remember most of the killings, that they may have been committed by others, or his own alter ego, "Jack Hanley."

"He was absolutely a sociopath," Bob Motta said. "And his inability to have any kind of empathy was chilling."

That fact is vividly illustrated in a conversation between Gacy and the elder Motta, where the killer expresses little remorse for his crimes.

"Did you ever have the feeling that God wouldn't care if these people were dead because they were prostitutes or having sex for money?" Motta asks.

"No, but you want to know something, I can recall that more than once I wanted to pray," Gacy replies. "Not pray for me, but pray for them, for being such a lost soul, for being so stupid."

On that tape, the killer suggests the victims were to blame for their own deaths.

"Yes, there's not one of them that didn't die ... that I'm aware of ... that didn't die through their own hand or their own wrongdoing," Gacy says. "If you want to say I tempted them, put them into temptation -- yes. Because understand this, everybody that ever came to my house, there was never a struggle and nobody was ever forced into my house."

He adds, "Everybody came to my house willingly, understandably and knowing what's going to happen." 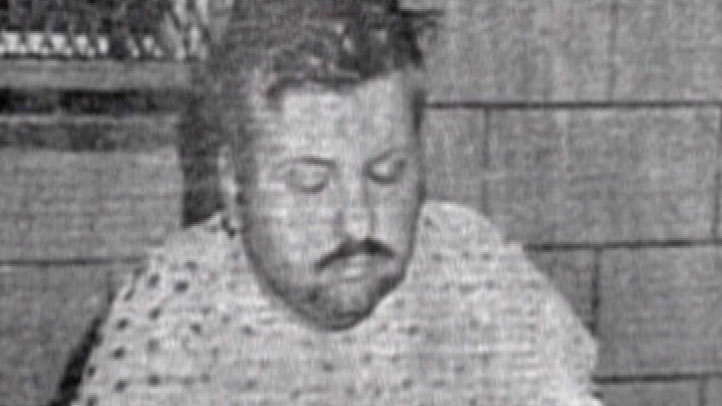 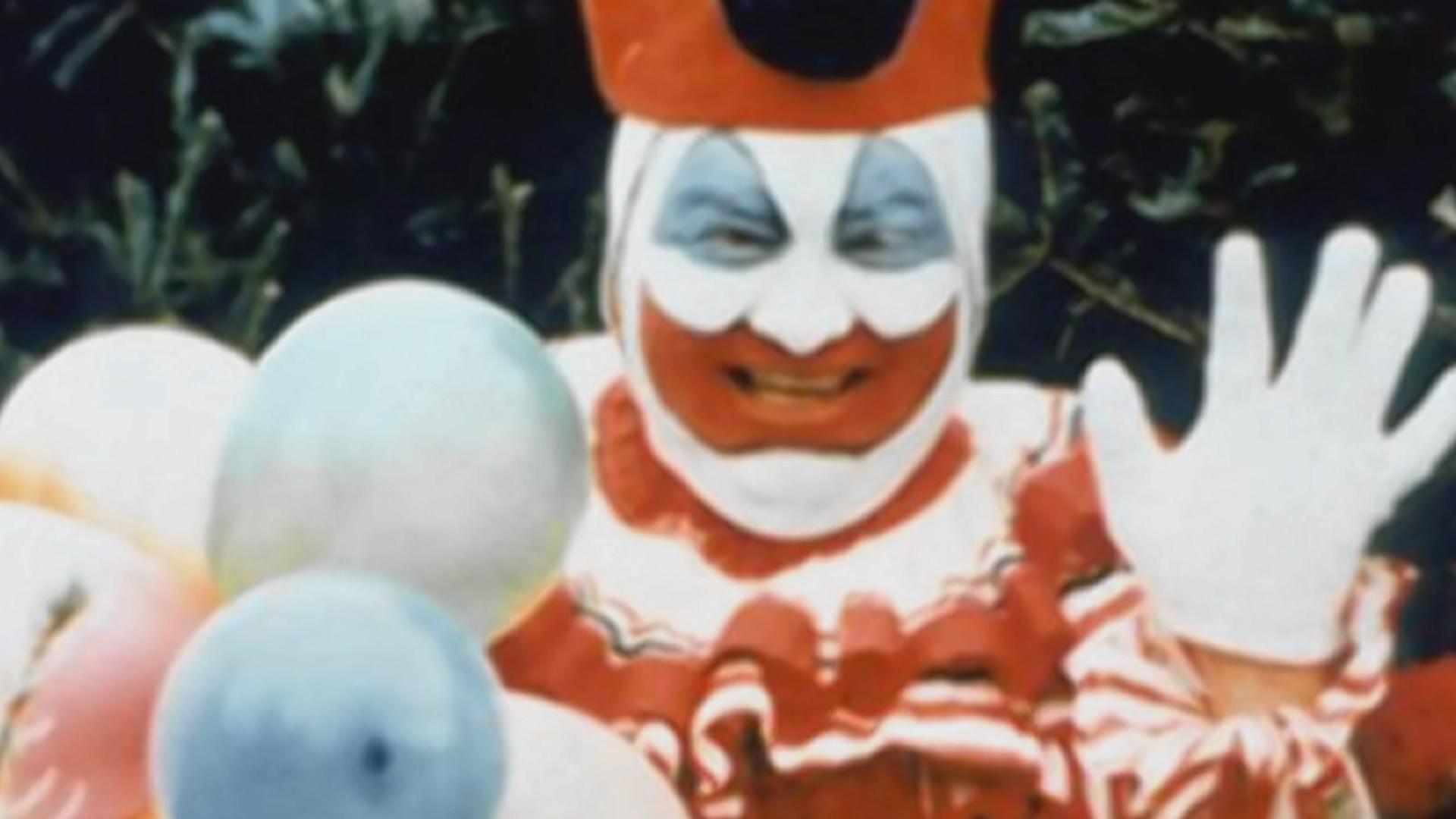 Most of the conversations took place in Cook County Jail's Cermak Hospital, where Gacy was housed following his arrest. Bob Motta said that stopping short of describing most of the actual killings, Gacy would often "speculate" about how they might have happened with his own attorneys.

"I went to bed, I was hammered, I woke up, and there's a dead body in my house," Motta says, quoting Gacy. "So I assume I killed them, I just don't remember killing them."

The problem, of course, was that Gacy had already given statements to not only Amirante, but also the Des Plaines Police. He even had drawn a detailed map of the crawl space, showing where the bodies were buried. But now he was changing his story for the very attorneys charged with formulating a defense.

"Gacy was always the smartest guy in the room," Bob Motta said. "Or so he thought."

Still, even with those deceptions, Gacy would sometimes offer shocking and casual details about some of the killings.

"I wrestled him all the way into the front bedroom, and while I was wrestling with him, was when I got stabbed and that's what made me mad," the killer said of that first victim. "I think I stabbed him in the chest four or five times."

On another tape, he spoke of how he dug in the crawl space, where dozens of his victims were buried.

"[I dug] with a shovel -- from the garage," Gacy said. When asked how much room he has, the killer estimated the space was about two-feet high. 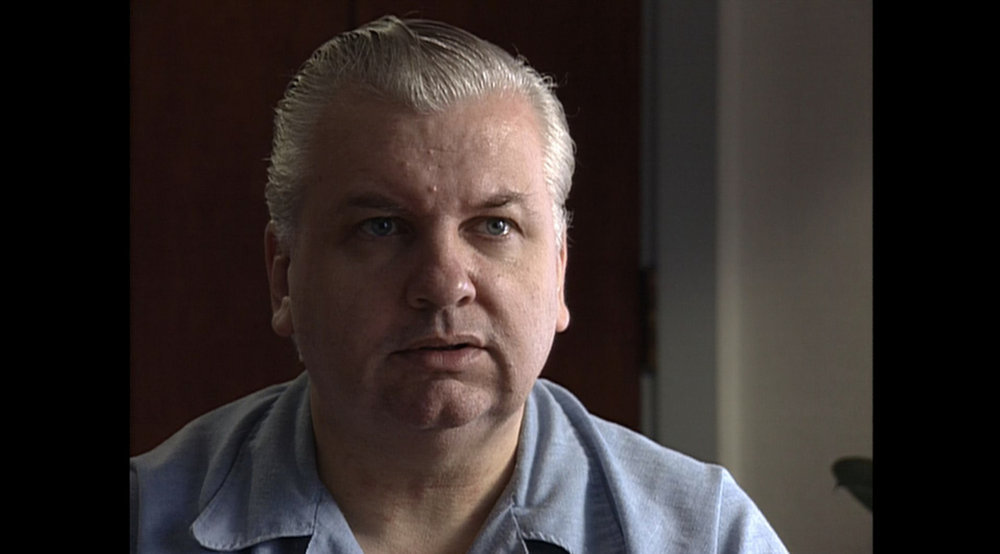 "How in the hell did you dig in two feet?" the elder Motta asks.

"Well, if you dig between the rafters, it's 2-by-12 rafters, you get almost another foot," Gacy responded. "You'd have to be on your knees, and you'd have to chop it with a spade, dig with your hands."

Gacy was eventually brought to trial on Feb. 6, 1980. The jury, selected from Rockford, convicted him of 33 murders after less than two hours of deliberations. He was executed on May 10, 1994.