A community is left holding its breath Monday night, as a fire continues to burn at a nearby chemical plant.

The Chemtool lubricant production plant, located in Rockton in Winnebago County, began to burn Monday morning, and 15 hours later, a cloud of smoke is still pouring from the building as a fire continues to burn.

Jilly Graciana lives just one quarter of a mile from the plant. She heard the blast that started the fire around 7 a.m. Monday.

Firefighters have been putting out spot-fires throughout the community, including in grassy fields near the plant, but several other potential threats are worrying officials and residents. Firefighters have been hesitant to use water to put out the fire, worried that chemical run-off from the plant could go into the nearby Rock River.

The plant, which produces more industrial grease than any other plant in the country, houses dozens of chemicals, with some, including lead and sulfuric acid, potentially posing hazards to nearby areas. 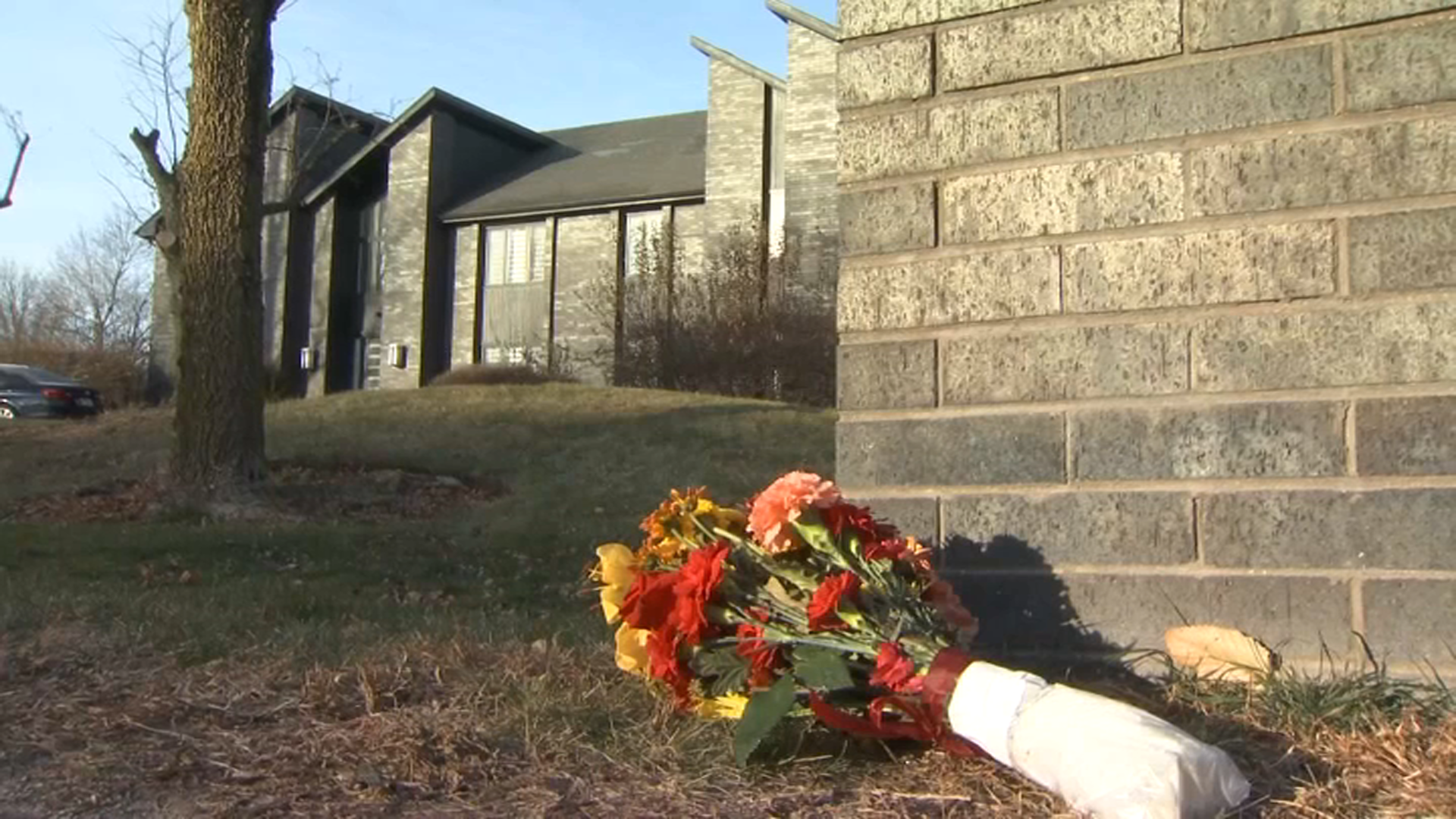 The smoke, billowing from the plant since the explosion occurred, could be forced downward due to temperature inversion, and some residents are concerned that there could be adverse health impacts from the particulates.

“You can kind of taste some of the chemicals too if you don’t have a mask on,” Graciana said. “That’s how it was earlier.”

The mom dropped off her four children at her in-laws’ home, and helped evacuate elderly neighbors to the Red Cross shelter, which has been set up at Roscoe Middle School.

The Red Cross, along with the Salvation Army, the Illinois National Guard, and a slew of state and federal agencies and departments, immediately mobilized after the fire broke out.

“When we first got the dispatch call for it, I was thinking ‘this is going to be pretty big,’” Leslie Luther, who is in charge of the site, said.

The Red Cross set up more than 100 cots if residents needed to stay the night. Approximately 30 have taken them up on their offer, and while Luther is happy with how quickly help was mobilized, she still says she’s shocked, as she’s never seen anything like the fire.

“There are so many uncertainties when you get this call,” she said. “You’re not sure.”

Unfortunately for residents, it is unclear on when they will be allowed to return to their homes. The Illinois EPA is installing air quality monitors around the community to check for harmful pollutants, but as long as the fire continues to burn, officials are hesitant to allow people to go back home.

“I understand that many people have questions on when they’re going to be able to go home. Right now, we don’t have that answer,” Chief Kirk Wilson of the Rockton Fire Protection District said.