Renovations Coming to Chicago River on North Side

The five-year, $14.5 million project will “restore” areas in and around Ronan, River and Legion parks near the Ravenswood, Albany Park and North Park neighborhoods

The city approved plans this month to renovate parts of the Chicago River on the North Side.

The five-year, $14.5 million project will “restore” areas in and around Ronan, River and Legion parks near the Ravenswood, Albany Park and North Park neighborhoods, according to the Chicago Park District.

Improvements include putting in an acre of new streambed, 29 acres of savanna habitat and 14 acres of river bank, the park district said.

“Upon its completion that section of the Chicago River will not only be more aesthetically pleasing, but also provide many more opportunities for recreation activities to visitors and residents of the area,” said Mike Kelly, CEO of the Chicago Park District. 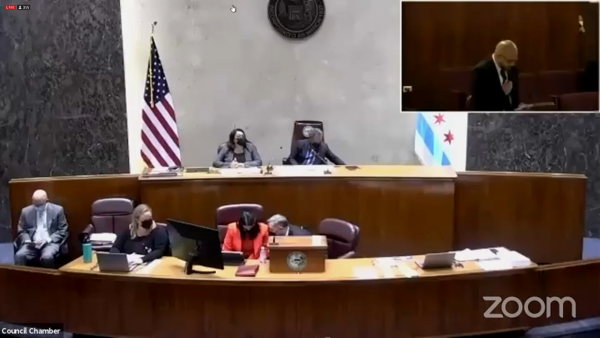 Much of the current landscape is inaccessible to the public, the park district said.

The park district is partnering with the U.S. Army Corps of Engineers for the project, which is scheduled to be done in 2022.

The majority of the funding for the improvements is expected to come from the Great Lakes Fisheries and Ecosystems Restoration Program, a section of the Army Corps of Engineers.

The first phase of work — which includes “improving the habitat” and modifying the dam at River Park — should be available to the public in 2017 or 2018, the park district said.