The Civilian Office of Police Accountability, Chicago's police oversight agency, is leading the investigation into the shooting

Prosecutors on Saturday provided a detailed account of what precipitated the fatal shooting of 13-year-old Adam Toledo by a Chicago police officer as a judge set bond at $150,000 for the 21-year-old man who was with the teen at the time.

Prosecutors with the Cook County State's Attorney's Office revealed that video captured Ramon firing shots prior to the Little Village shooting in the early morning hours of March 29. After a number of shots were fired, Ramon and Toledo ran northbound on Sawyer Avenue near 24th Street and entered an alley, according to prosecutors.

Chicago police officers, who responded to a ShotSpotter alert that detected eight rounds of gunfire, observed two men in an alley who fled, at which point officers exited their patrol vehicle and pursued both individuals, Cook County Assistant State's Attorney James Murphy said.

One officer apprehended Roman, who prosecutors said dropped red gloves on the ground during his arrest. 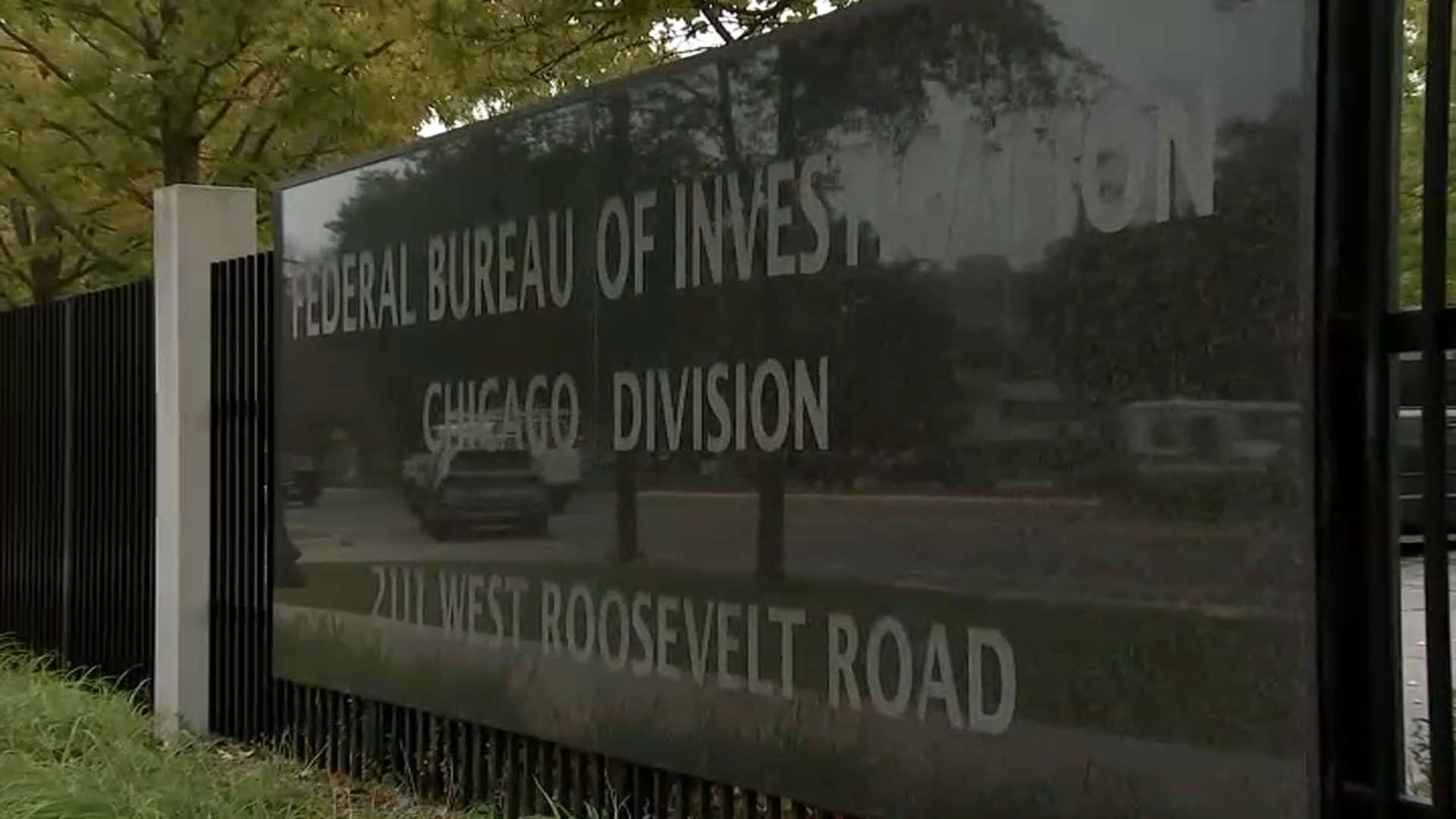 The other officer chased Toledo, repeatedly telling him to stop, and eventually the 13-year-old stopped near a break in a wooden fence, prosecutors stated. Toledo, who was standing with his left side facing the officer and holding his hand to his right side, was ordered by the officer to show his hands, Murphy said.

The 13-year-old's right hand tested positive for gunshot residue, according to Murphy. Fired shell casings from near where Roman fired shots matched the 9-milimeter handgun that was recovered near Toledo, prosecutors said.

The Civilian Office of Police Accountability, Chicago's police oversight agency, is leading the investigation into the shooting. The officers involved have been placed on administrative duties for 30 days in line with Chicago Police Department policy.

People in Chicago's Little Village community came out and demanded answers Saturday in the death of a 13-year-old boy who was fatally shot by a police officer earlier this week. NBC 5's Vi Nguyen reports.

The legal team did not provide a specific date.

Following Saturday's court hearing, the attorneys representing Toledo's family said they are aware of the details presented by prosecutors in regard to Roman's case.

"Until we see all of the videos and examine the evidence for ourselves, we are not in a position to comment," the attorneys aid.

Speaking Saturday at an unrelated event, Chicago Mayor Lori Lightfoot revealed she recently spoke with Toledo's mother. The mayor also called for peaceful protests upon the release of the video, which she said will be viewed by Toledo's mother "early next week."

"The Toledo family, I think has been outspoken in calling for peace. This is an obviously very, very difficult moment for them," Lightfoot said. "There is obviously a significant amount of interest in the video. I think it will only help disabuse a lot of urban myth that has been sprung up in the void. But I want to be clear. From what's been described to me, it's going to be a very tough video for people to watch."

Chicago police leaders have canceled days off for officers next week as they prepare for possible demonstrations.