Police have released photos of two suspects wanted in a brutal attack on a college student riding the Blue Line this week.

Police say a man and woman approached the victim and attempted to take her cell phone by punching her with closed fists, according to a release from the Chicago Police Department. One offender also bit the victim in the hand.

A 19-year-old college student in Chicago was returning home from a morning class Thursday when she says she was attacked by two people on a Chicago Blue Line train, all while witnesses sat and watched.

A 19-year-old freshman at DePaul University, Jessica Hughes said she was simply returning home from a morning class when the two people attacked her for her iPhone, all while witnesses sat and watched.

She said she suffered a black eye, a broken nose and bite marks in the attack.

“He grabs me, pushes me to the floor, and he started beating on my head repeatedly,” she said. “He grabs my hand, looks me in the eye and bites my hand.” 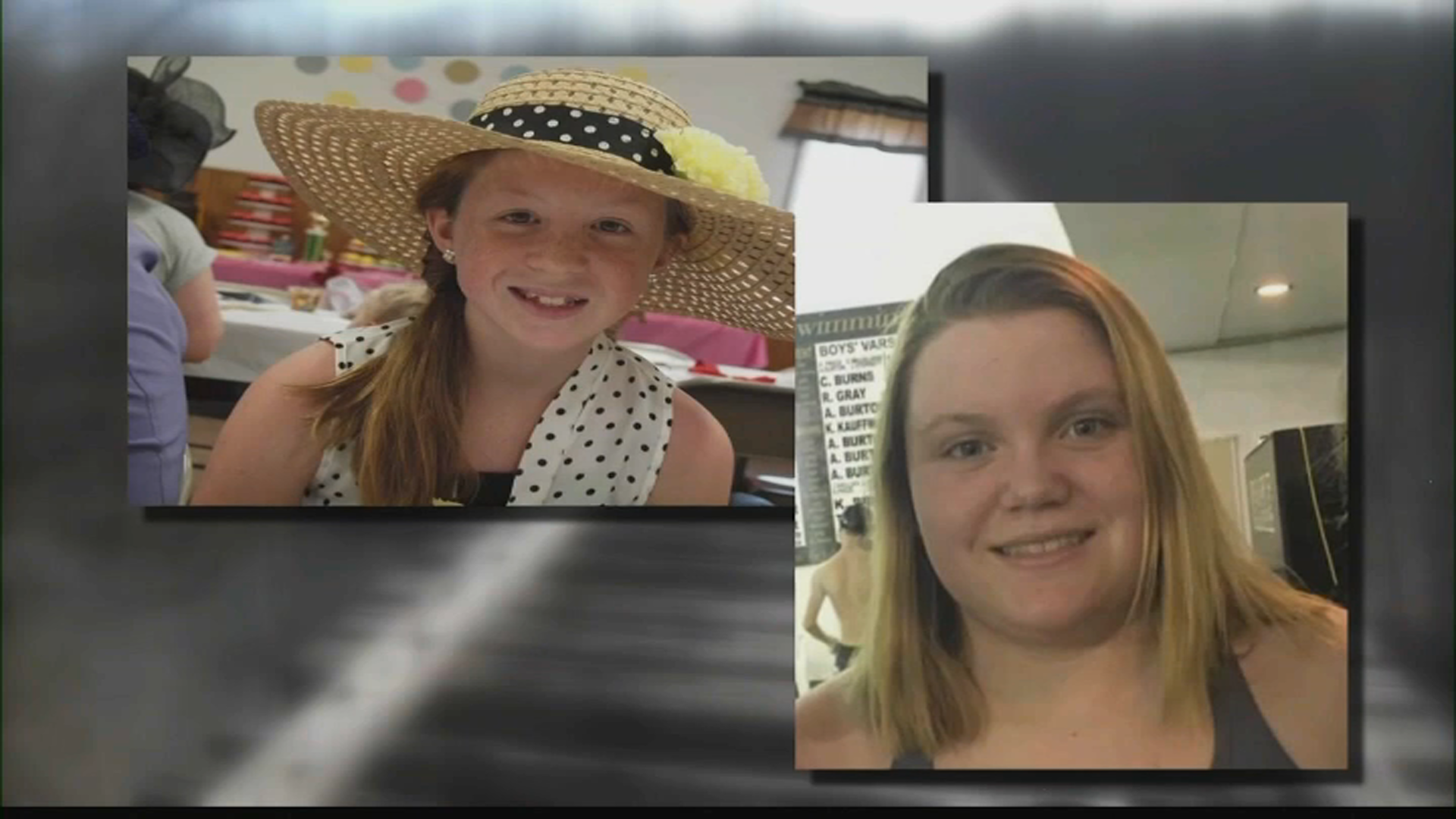 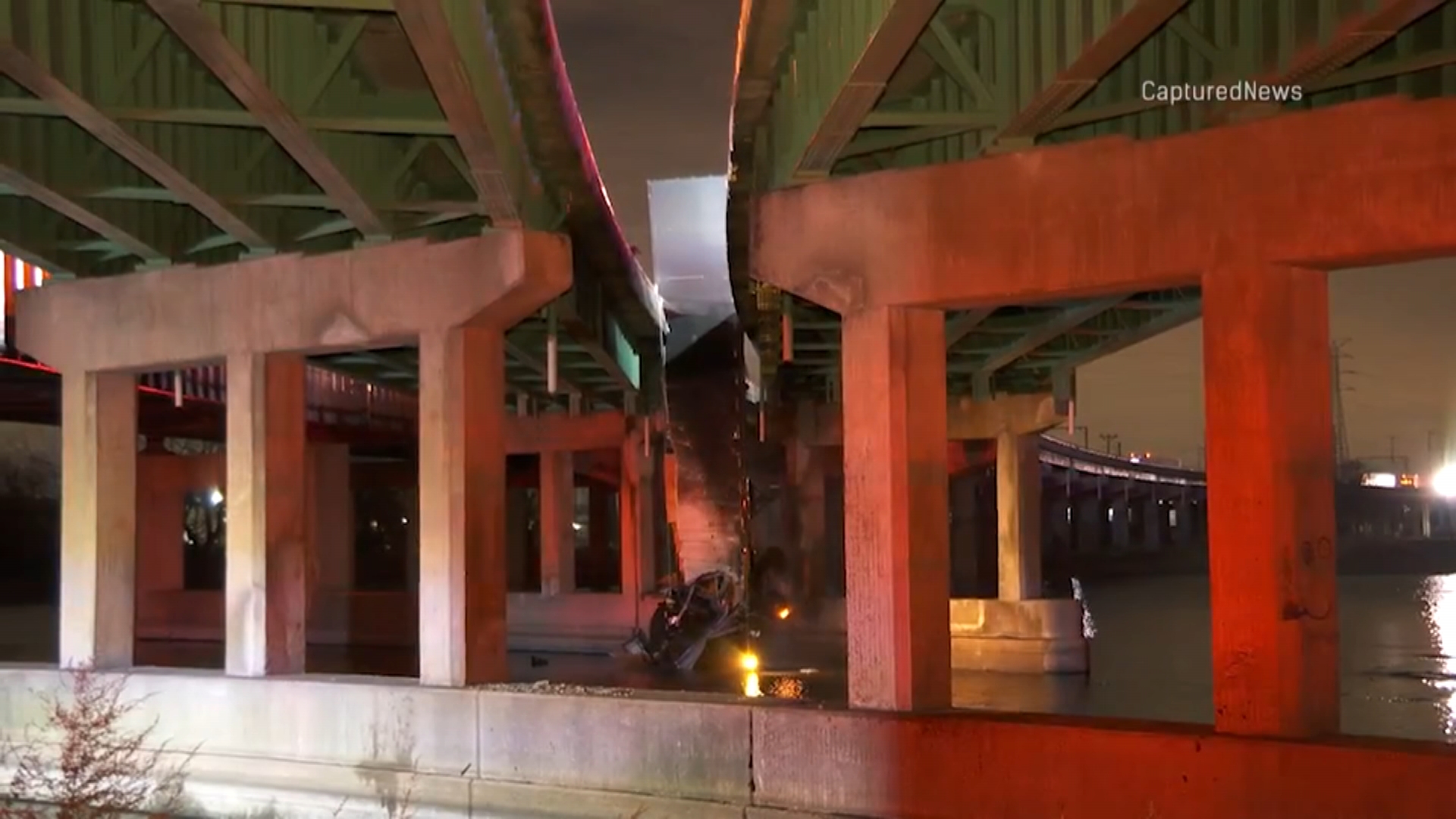 According to Hughes, the woman joined the attack, breaking her nose. Two men were also in the train car with her, she said, but they simply watched the attack happen.

“He kept beating me,” she said. “I yelled for help and no one came.”