Girl, 7, Dies After Vehicle Driven by City Contractor Hits Her

A 7-year-old girl died after being hit Friday morning in West Englewood by a vehicle being driven by a man who works for a city contractor.

Samyra Lee and her mother were crossing Ashland Avenue at 65th Street against the traffic signal at 7:47 a.m., police and the Cook County medical examiner’s office said.

They were waiting in the middle of the intersection to finish crossing when the girl was hit by the trailer of the vehicle as it was headed south on Ashland, police said.

Samyra was taken to the University of Chicago Comer Children’s Hospital, where she was pronounced dead, authorities said. She lived in the 200 block of West 37th place. 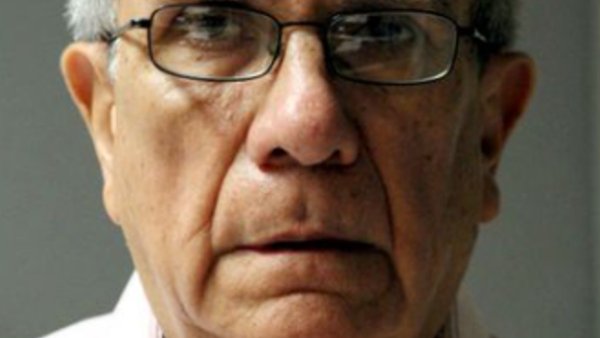 While police initially said the vehicle was leased by the city, a city spokeswoman said that was not the case.

Mayoral spokesperson Shannon Breymaier said the vehicle that hit the little girl was driven by an employee who works for a vendor of Department of Streets and Sanitation.

"The vendor and driver are fully cooperating with the Chicago Police Department investigation," the Department of Streets and Sanitation said in a statement. "DSS is deeply saddened by the incident and our thoughts and prayers are with the family."

Police said citations are pending against the driver.