The NHL Players’ Association has an executive board meeting scheduled for later Monday to discuss how Kyle Beach’s allegations were handled.

Commissioner Gary Bettman on Monday defended the NHL’s decisions and discipline meted out following an investigation into the Chicago Blackhawks’ handling of sexual assault allegations in 2010.

Bettman called the organization’s $2 million fine “significant” and stood by decisions to let Joel Quenneville coach one more game and not discipline Winnipeg general manager Kevin Cheveldayoff based on his limited role in Chicago’s front office at the time. Quenneville resigned as Florida Panthers coach after meeting with Bettman last week.

In his first public comments since the report detailing the Blackhawks investigation was released, Bettman said he did not want anyone to think he was prejudging Quenneville, who was Chicago’s coach when allegations surfaced that video coach Brad Aldrich sexually assaulted prospect Kyle Beach 11 years ago.

Asked if Quenneville was given any kind of ultimatum, Bettman said, “Joel ultimately included that the most sensible course of action was for him to resign.” 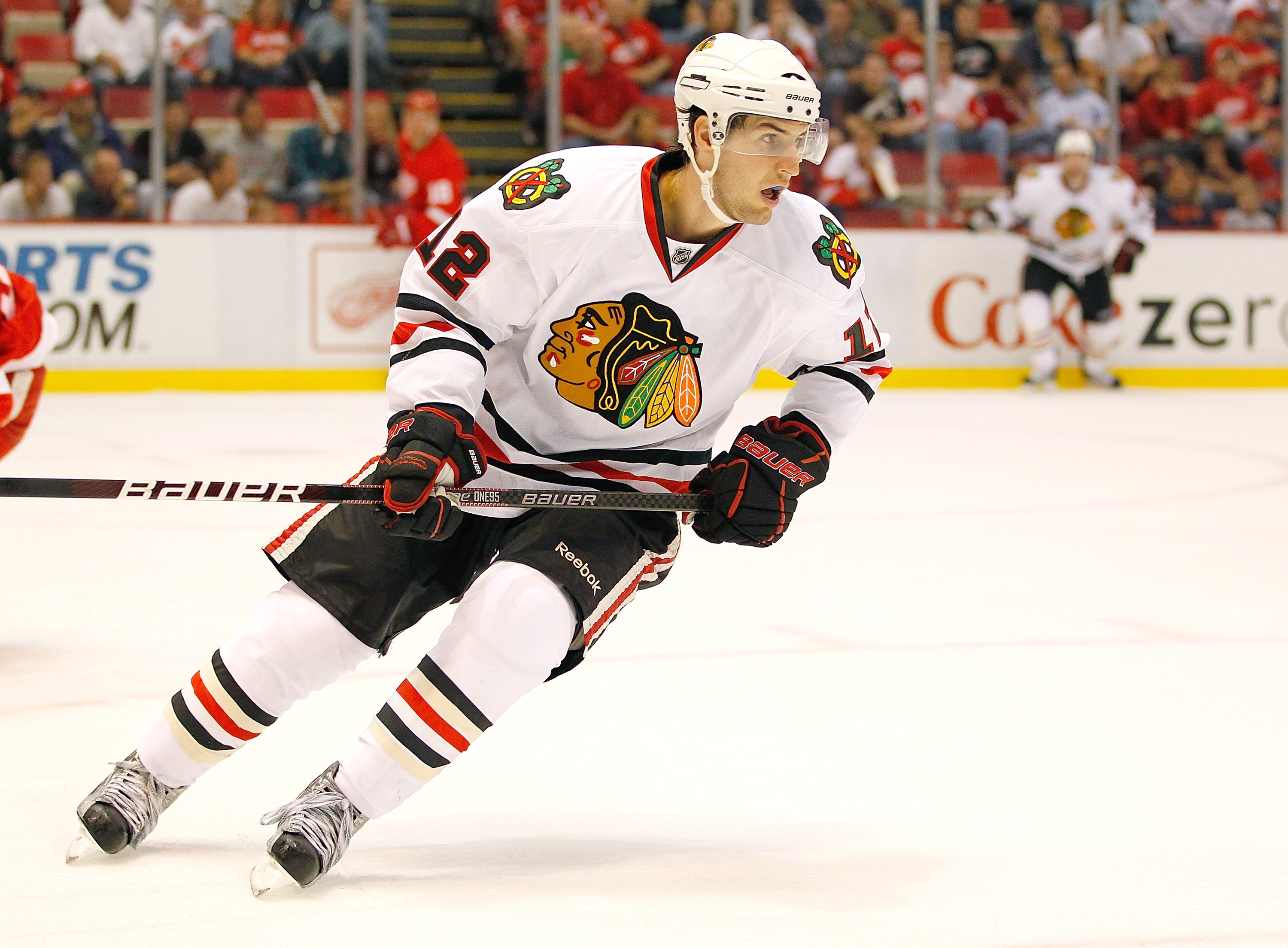 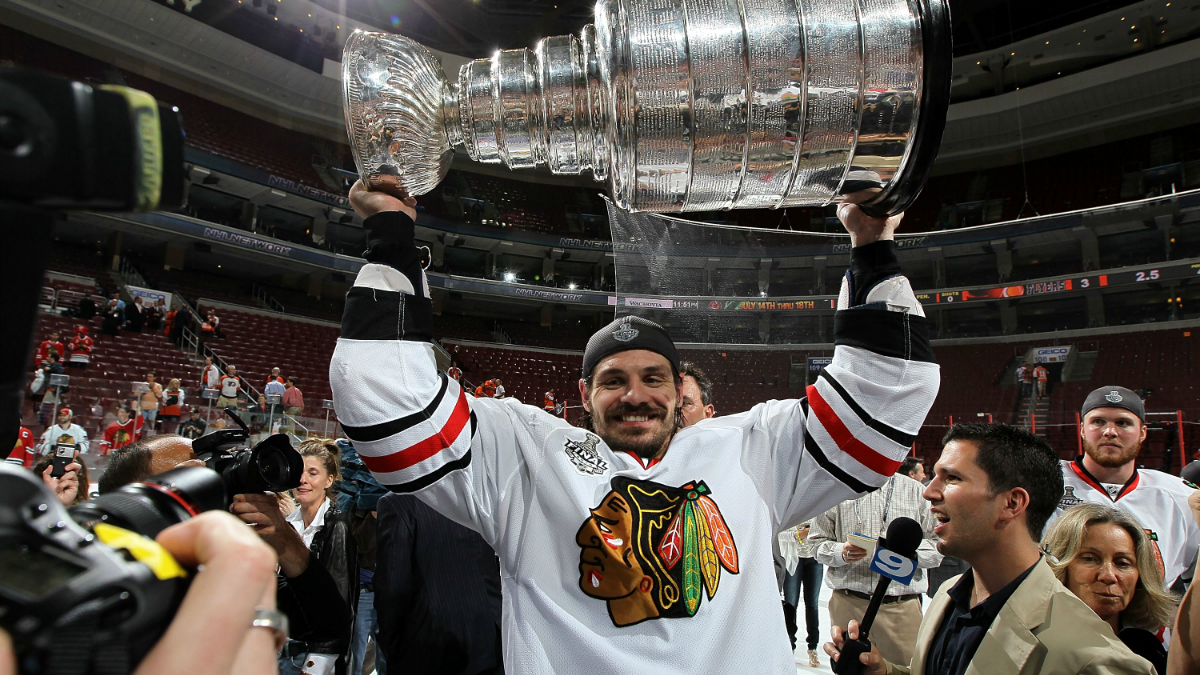 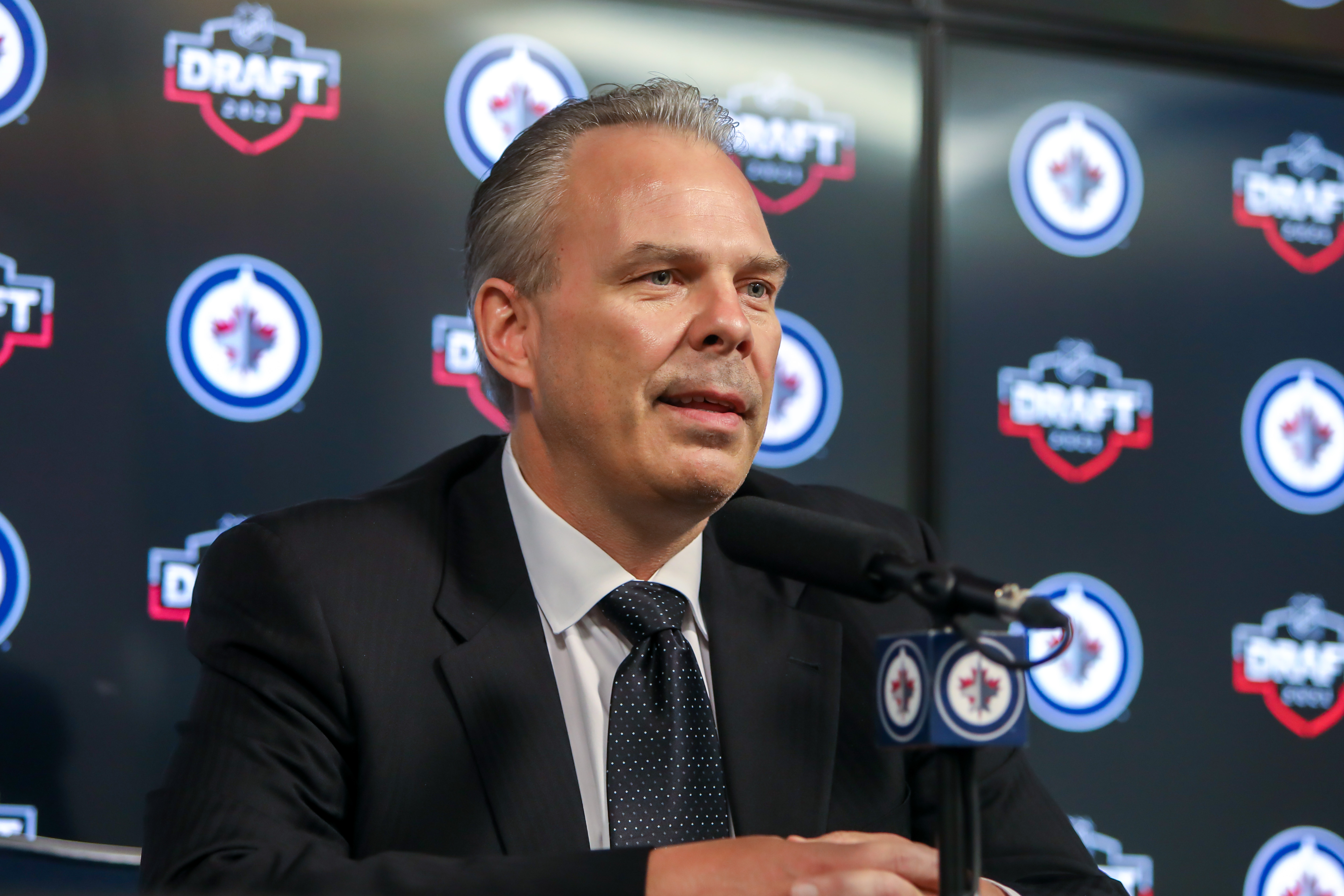 NHL Not Disciplining Ex-Blackhawks GM for Role in Scandal

Cheveldayoff is the only person in Blackhawks management at the time who still works for an NHL club. Cheveldayoff was present at a meeting about Beach’s allegations in May 2010, but Bettman said the former assistant GM “was such a minor player in this” and ”had no responsibility for” the organization’s mishandling of the situation.

Cheveldayoff was scheduled to address reporters Monday, though that was pushed back by the Jets because owner Mark Chipman suffered a bout of vertigo over the weekend and insisted on being there for the news conference.

The NHL Players’ Association has an executive board meeting scheduled for later Monday to discuss how Beach’s allegations were handled.

“I know I reported every single detail to an individual at the NHLPA, who I was put in contact with after,” Beach said during his interview on TSN in Canada on Wednesday, his first since coming out as John Doe. “I believe two different people talked to (NHLPA head) Don Fehr. And for him to turn his back on the players when his one job is to protect the players at all costs, I don’t know how that can be your leader. I don’t know how he can be in charge.”

Fehr signed on as an NHLPA adviser in the summer of 2010 after Aldrich resigned rather than face a Blackhawks investigation. Fehr was named NHLPA executive director in December of that year.

In a statement last week, Fehr said the person Beach spoke with was a program doctor at the NHL/NHLPA player assistance program, which while confidential he added should have resulted in further action because of its severity.

“The fact that it did not was a serious failure,” Fehr said. “There is no doubt that the system failed to support him in his time of need, and we are part of that system.”