A bombshell report surfaced earlier this week, detailing how the Blackhawks failed to act when Beach reported that he had allegedly been sexually assaulted by a coach.

Sopel, former Blackhawks defenseman and member of the 2010 Stanley Cup Championship team, was one of the people mentioned in the explicit Jenner and Block report released by the team that depicted non-consensual encounters with a team prospect and video coach.

“I cant imagine,” he said. “To do what's right, that's nothing compared what he has had to live with.”

About 50 pages into the 107-page report, Sopel is listed as one of two players who heard about inappropriate conduct by then team video coach Brad Aldrich. 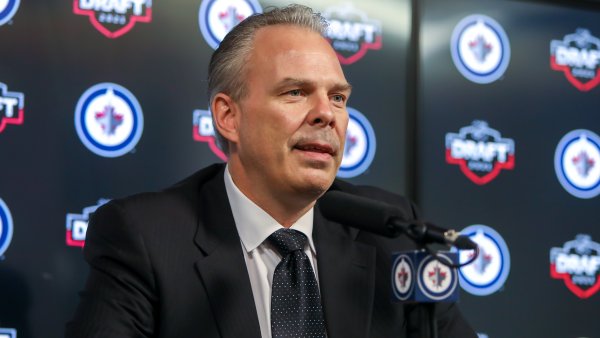 NHL Not Disciplining Ex-Blackhawks GM for Role in Scandal 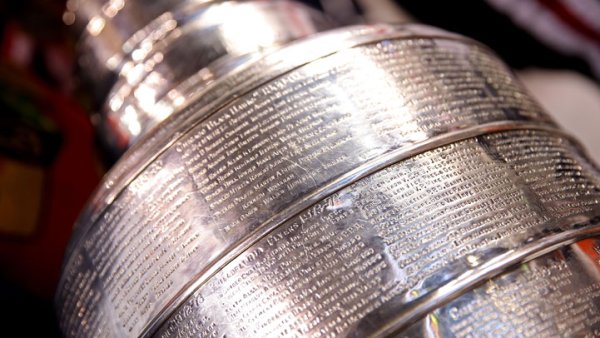 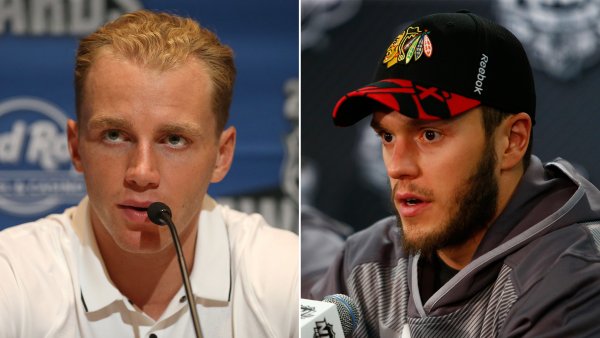 Earlier this week, Beach revealed on Canadian television that he is “John Doe,” the player who came forward with accusations of sexual assault.

In an interview, Beach said the individuals who came forward early on – with nothing to gain – are heroes.

But Sopel believes Beach is a hero himself.

“..Not only did he come out for himself, but for every victim across the U.S. and across the world, how brave he was,” Sopel said. “He was the hero in this.”

According to the report, senior management was informed of the conduct, but didn’t act.

Blackhawks General Manager Stan Bowman resigned in the fallout of the scandal Tuesday and former head coach Joel Quenneville stepped down as coach of the Florida Panthers two days later.

Speaking to NBC 5, Natalie Martinez, Sopel recalled thinking the situation would be resolved almost immediately after it was reported.