"They turned their back to the mayor just as she has turned her back on the rank and file time and time again," said 15th Ward Ald. Ray Lopez

Chicago Mayor Lori Lightfoot on Wednesday discussed the moment a group of officers turned away from her while at University of Chicago Medial Center in support of their colleagues who had been shot late Saturday night.

Lightfoot arrived at the hospital shortly after the shooting, which took place during a traffic stop in the city's West Englewood neighborhood and left 29-year-old Officer Ella French dead and her partner "fighting for his life."

Ald. Ray Lopez, who represents the 15th Ward, which borders the community where French was shot and killed, posted a photo to Facebook showing several officers at the hospital, with their backs facing the camera.

"They turned their back to the mayor just as she has turned her back on the rank and file time and time again," he wrote.

Lightfoot was asked about the moment during an unrelated budget press conference Wednesday, where she said "there was a lot of emotion running that night."

"There were hundreds of officers who were there and I met and talked to many of them," Lightfoot said. "And there was a lot of emotion from a range of the spectrum from total despair, to anger and rage and kind of everything in between - and that's to be expected. So it's a really hard loss."

Lightfoot noted that many of the officers on French's team "are themselves very young" and "may be experiencing personal loss for maybe the first time in their lives."

"I think that the most important thing is that we honor [French's] love for service, we support her mom and her brother, and that we pray every day for the other officer who was injured and is still hospitalized, and his family. His life will will always be marked by that incident. So that's really what I'm focused on." 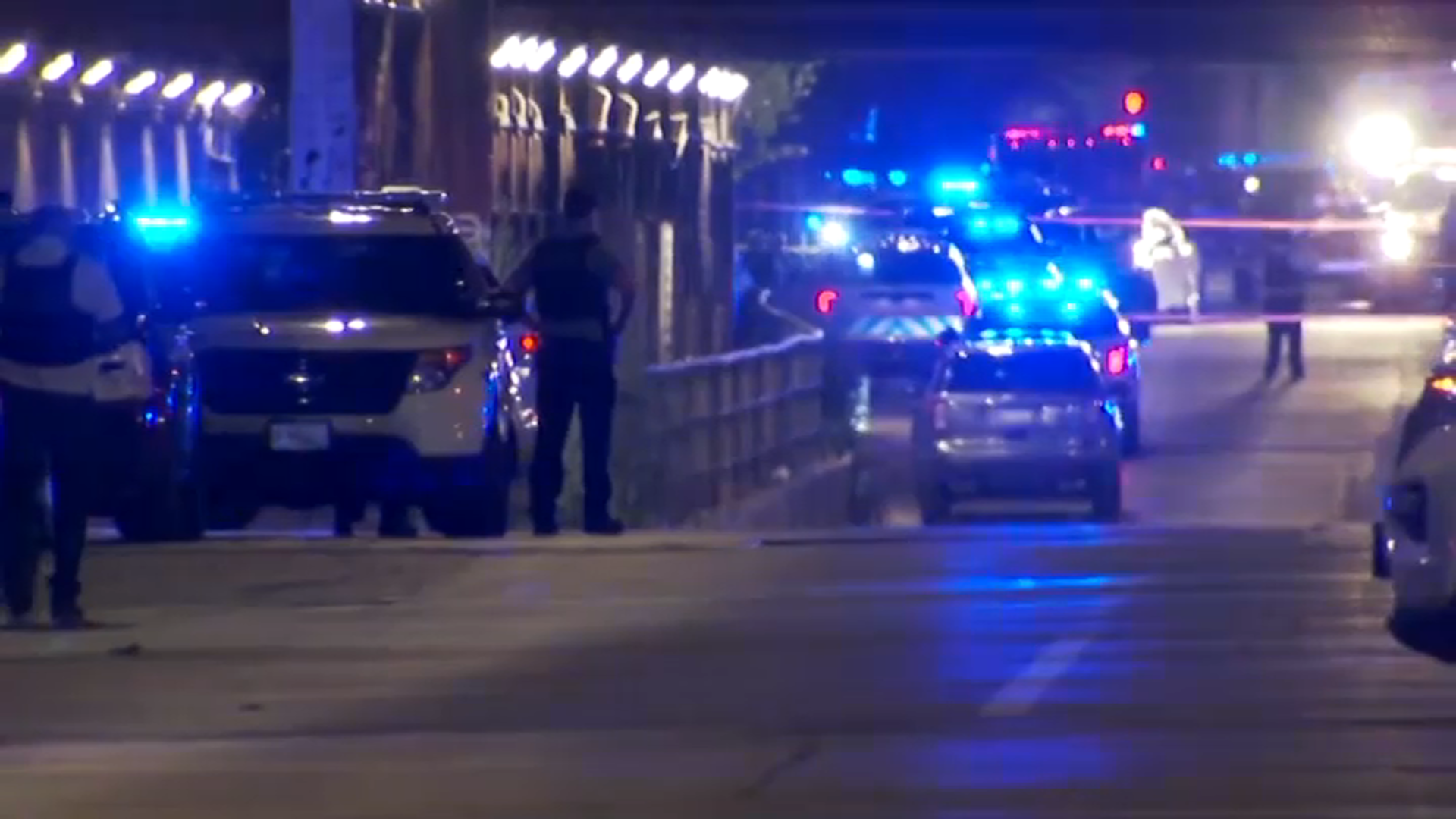 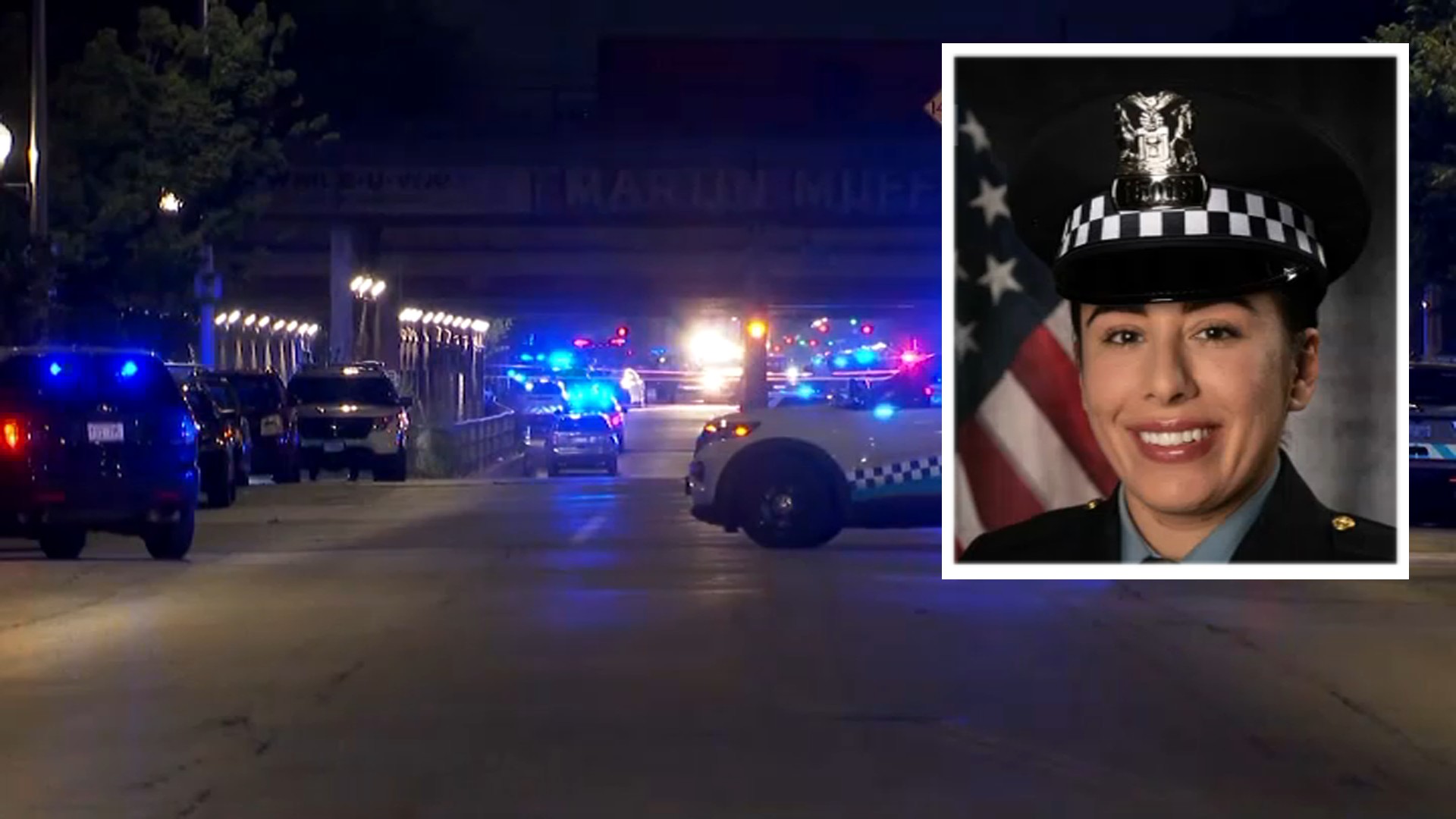 In an interview on Fox News Monday morning, John Catanzara, Chicago's FOP president, said in the hours following the shooting, Lightfoot was told not visit the hospital's seventh floor, where the critically injured officer and his family were.

But according to Catanzara, the mayor "still thought she knew best and went up there against the advice of family," and at some point, the officers turned their backs on the mayor.

"My role as mayor, when I go to hospital, is to be there to show support to make sure that city services are there and we're being responsive to the needs of whoever it is. So come on, give me a break," she said.

The police union president and mayor have often found themselves at odds on a number of issues including strategies to reduce violence citywide, police contract negotiations and logistical changes within the department.

Rank-and-file officers issued a no-confidence vote against Lightfoot and Chicago Police Superintendent David Brown in May, citing reasons including exhaustion and the department's decision to cancel days off on multiple occasions, according to the Chicago Tribune.

In a statement, Lightfoot's office said she visited the hospital following Saturday's shooting to offer support and condolences to the families involved and the hundreds of officers present.

"In a time of tragedy, emotions run high and that is to be expected," the statement added, in part. "The Mayor spoke to a range of officers that tragic night and sensed the overwhelming sentiment was about concern for their fallen colleagues...The Mayor is focused on healing the wounds and will reject any and all that try to use this moment to drive further divisions in our city."

NBC 5 reached out to the Chicago Police Department for comment, but hadn't received a response as of Wednesday afternoon.

When asked if there was ever a time where police officers should turn their backs on a mayor, Lightfoot responded.

"People feel like it is their right to spew hatred at everyone that they don't agree with, or make fun and mock, usually anonymously and cowardly from social media. Not confronting somebody directly and talking to them, but using the power of the pen, and the keyboard to just spew on believable hate," she said. "So this is a larger question than what may have happened with 10 or 15 officers on Saturday night is why do we think it is okay for people to engage in such nasty, vicious talk orally, or worse on social media?"

The mayor also addressed recent reports that officers were upset with First Deputy Supt. Eric Carter, who they said ordered French's body be taken directly to the morgue instead of stopping for a ceremonial bagpiping.

She said such reporting "is just not true."

"My understanding is there was no official honor guard that night, there was...going to choose my words carefully - I think a well-meaning, but not well-organized group that wanted to hijack the procession, which would have meant that a family would have been delayed exponentially in getting to the morgue," Lightfoot said. "And again, given the new restrictions that the new coroner has put in place, that wouldn't have been fair to them and they may have lost an important window of time. So the call was made, under those circumstances, to focus on the family. Eric Carter made the right call. I support what he did and I'm horrified that in this moment people are trying to savage him for whatever agenda or purpose."