The race for Illinois governor has shaped up to be another battle of the billionaires.

Incumbent Gov. J.B. Pritzker is running for a second term and faced one opponent in the Democratic primary while six candidates vied for the GOP nomination in the November general election.

Who did residents vote for in the Democratic and GOP races?

Track live results for these top primary election contests in the below modules throughout the night on Election Day and in coming days. Results will begin populating after the polls close at 7 p.m. 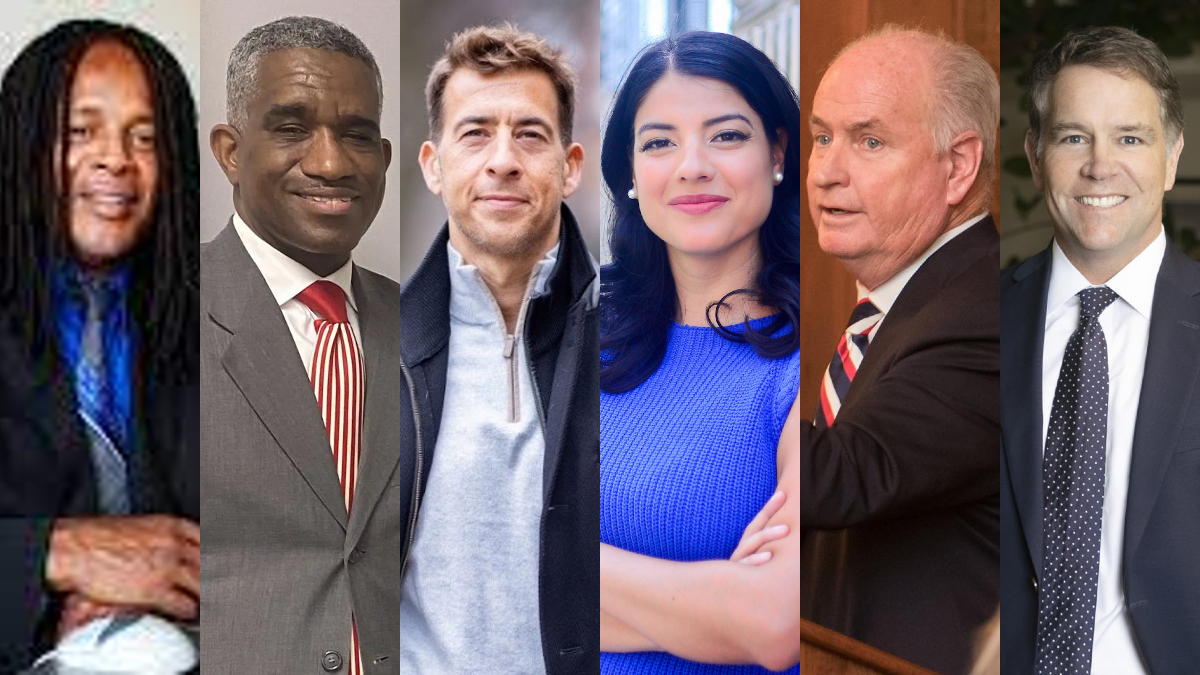