La Porte firefighters arrived on the scene of the fire just after 7 a.m. after being called by a neighbor, and after entering the home they discovered 67-year-old Charles Mares laying just ten feet from the doorway, according to a press release.

Emergency responders tried to resuscitate Mares, but were unsuccessful, and he was pronounced dead at the scene.

According to the local fire department, Mares was the owner of a hardware store in New Carlisle. 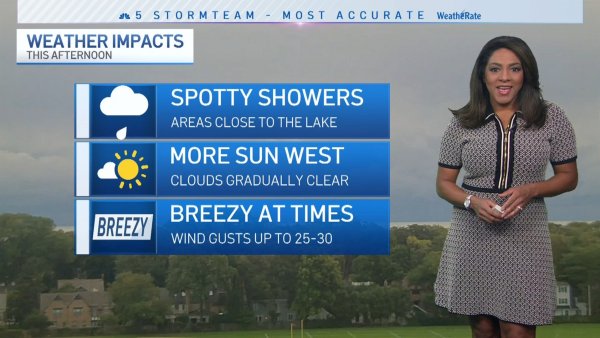 A cause of death has not been officially determined, but La Porte County Coroner Bob Cutler told sheriff's deputies that Mares died of smoke inhalation.

La Porte firefighters were assisted by fire departments from Center, Springfield, Coolspring, and Scipio in putting out the blaze, which is still under investigation.