Here's When Chicago Bars Will Reopen

Bars and breweries across the city of Chicago will be allowed to start reopening beginning Wednesday, but only for outdoor service, Mayor Lori Lightfoot announced Monday. 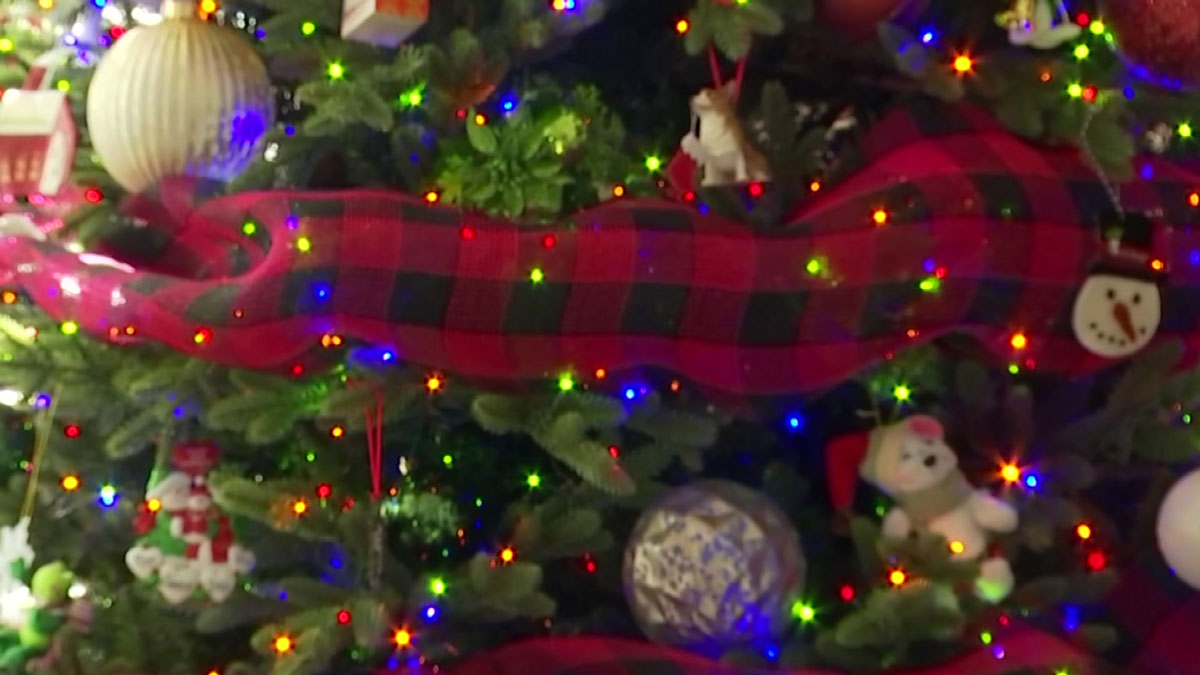 Lightfoot had been hinting at plans to ease further restrictions in phase three for weeks. On Friday, Chicago Department of Public Health Commissioner Dr. Allison Arwady noted that an announcement could be coming this week.