The man was able to climb out of the water after the incident, the group said

A local advocacy group is urging Chicago area residents to stay off of the ice on Lake Michigan after a Facebook video was published showing a man plunging into the icy lake recently.

The ice near the shore, known as “shelf ice,” can form along the shorelines of the Great Lakes, and walking on those shelves can be extremely dangerous, according to the Great Lakes Surf Rescue Project.

In a video published to Facebook, Johnny Jacobsen is seen dropping through the ice and struggling to climb back out, and although he was fortunate that the water was shallow where he walked out, he had thought he was standing on sand, not on top of the lake’s surface. 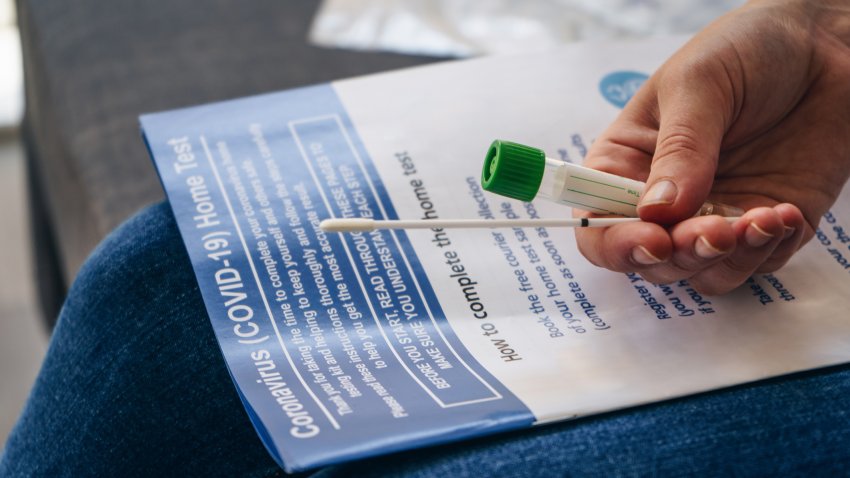 “I definitely think there should be some warnings or something,” he said. “I had no idea these existed. I thought I was walking on sand.”

Since 2010, there have been 948 drownings reported in the Great Lakes, according to the group. Experts urge the public not to walk out onto shelf ice, and to always use care when walking near bodies of water during the winter.