Gov. Pritzker: ‘If Action Had Been Taken Earlier, a Lot Fewer Lives Would be Lost'

Illinois Gov. J.B. Pritzker has amped up criticism of the federal government's response to the coronavirus crisis as a new report sheds light on the delay in ordering supplies

As the projected peak in coronavirus cases in Illinois grows nearer, so too does Illinois Governor J.B. Pritzker’s worry that the amount of supplies necessary to care for sick patients and protect health care workers won’t be there when that day comes.

Donning a mask as he approached the podium Sunday for his daily press conference, Pritzker was critical of the federal government’s handling of the pandemic, specifically on the response time to place and fill bulk orders on supplies.

“I've said this over and over again that if action had been taken earlier, a lot fewer lives would be lost,” Pritzker said, referencing an investigation released by the Associated Press that the federal government waited until mid-March to start placing bulk orders on supplies.

According to the AP investigation, the Strategic National Stockpile is nearly drained, just three months into the crisis, another source of consternation for the governor.

“I've given up on the federal government honestly, you know, really showing up in the way that I think we all would have expected them to,” the governor said. “I understand it, nobody could have predicted what happened here. On the other hand, they had this information before the states did and should have been out there exercising the defense production act, acquiring PPE, acquiring ventilators, and then we wouldn't be in the situation that we're in today, where everybody is short of ventilators.”

Appearing on CNN’s “State of the Union” Sunday morning, Pritzker said he received 450 of the 4,000 ventilators requested by the federal government.

"The president didn't enact the use of the Defense Production Act until just recently," Pritzker told CNN’s Jake Tapper.

President Donald Trump has urged General Motors to speed up production of ventilators under the act, but Pritzker says that isn’t enough. 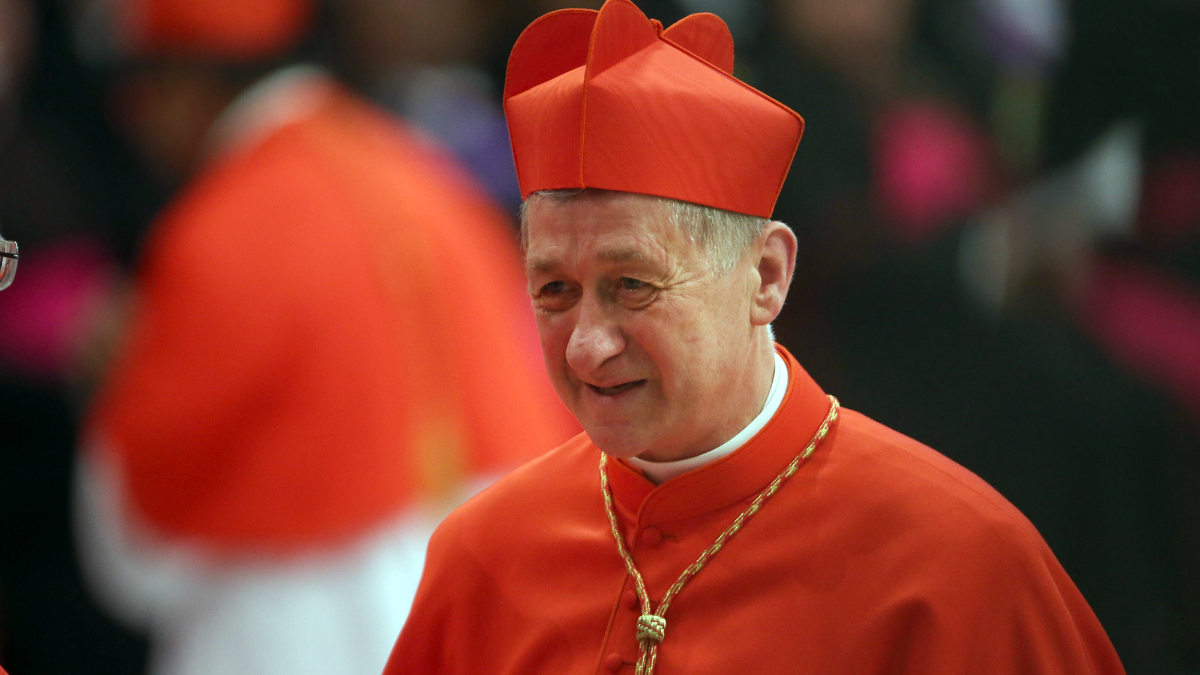 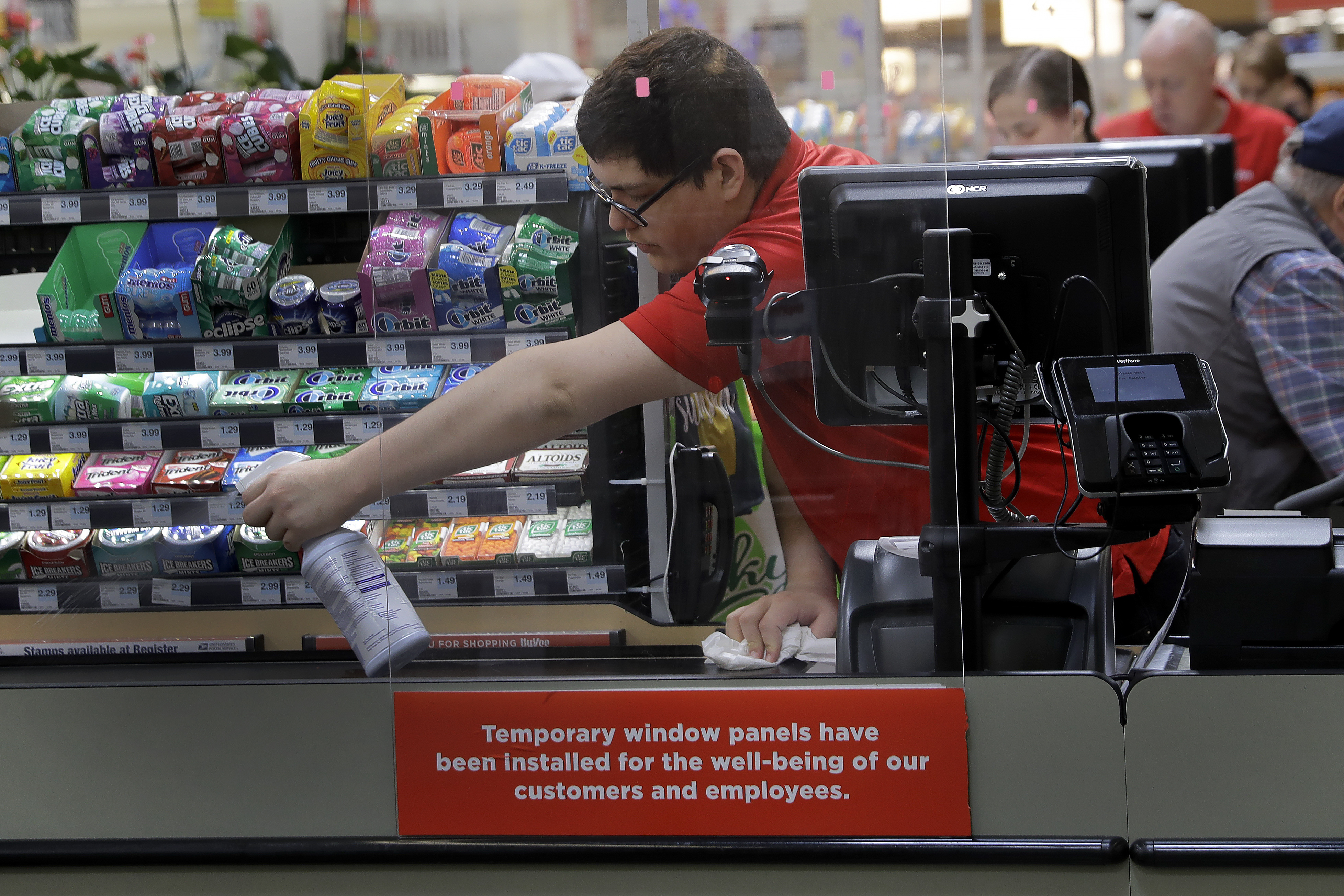 Grocery Workers Are Key During the Virus — and They're Afraid

“When you talk to GM they will tell you, great, we're hoping to produce ventilators, mostly in May and June. ... But in the latter half of April, when we think we might be peaking, there are no ventilators available,” Pritzker said. “Now, we’re looking everywhere and anywhere across the world to get ventilators.”

At Sunday’s press conference, Pritzker said the state of Illinois has reported 899 new confirmed cases of the novel coronavirus, bringing the state's total number of cases to 11,256 since the pandemic began.

In addition, the state has reported 31 additional deaths, bringing the state's total number of fatalities to 274 as a result of coronavirus.

As Pritzker and his administration continue to hunt for supplies, he does so recognizing the help he’s had along the way, and finished Sunday’s press conference by thanking various federal entities, including the U.S. Army Corps of Engineers and FEMA.

“I think sometimes people mistake me when I am being critical of the White House,” he explained. “They mistake that for me being critical of the people who are helping at the federal level. The Army Corps of Engineers has done a superb job for the state of Illinois. They're working with our Illinois National Guard, who are the best in the nation, to make sure that we're building out the facilities that we need to and the FEMA officials that we deal with here in our region, and the HHS officials all are working very hard.”

The Army Corps of Engineers has been assisting state and federal officials in creating new sites to help with an expected overflow of COVID-19 patients. Chicago’s McCormick Place convention center is being converted into a 3,000 bed facility to help treat patients with the coronavirus, and several shuttered hospitals across the state, including Westlake, are being re-opened to treat patients.