Hundreds of people flocked to Chicago's Northwest Side to be tested for the coronavirus Saturday, the first day of expanded testing at a testing facility.

Patients who visit the testing site, which is located on Forest Preserve Drive near Harwood Heights, are instructed to pull into a garage and crack their window just enough so a member of the Illinois National Guard can swab the individual's nasal cavity.

Following the test, patients will be notified of the results in approximately six days.

Approximately 115 members of the Illinois National Guard are stationed at the testing site along with additional employees from the Chicago Fire Department and Illinois Department of Public Health. 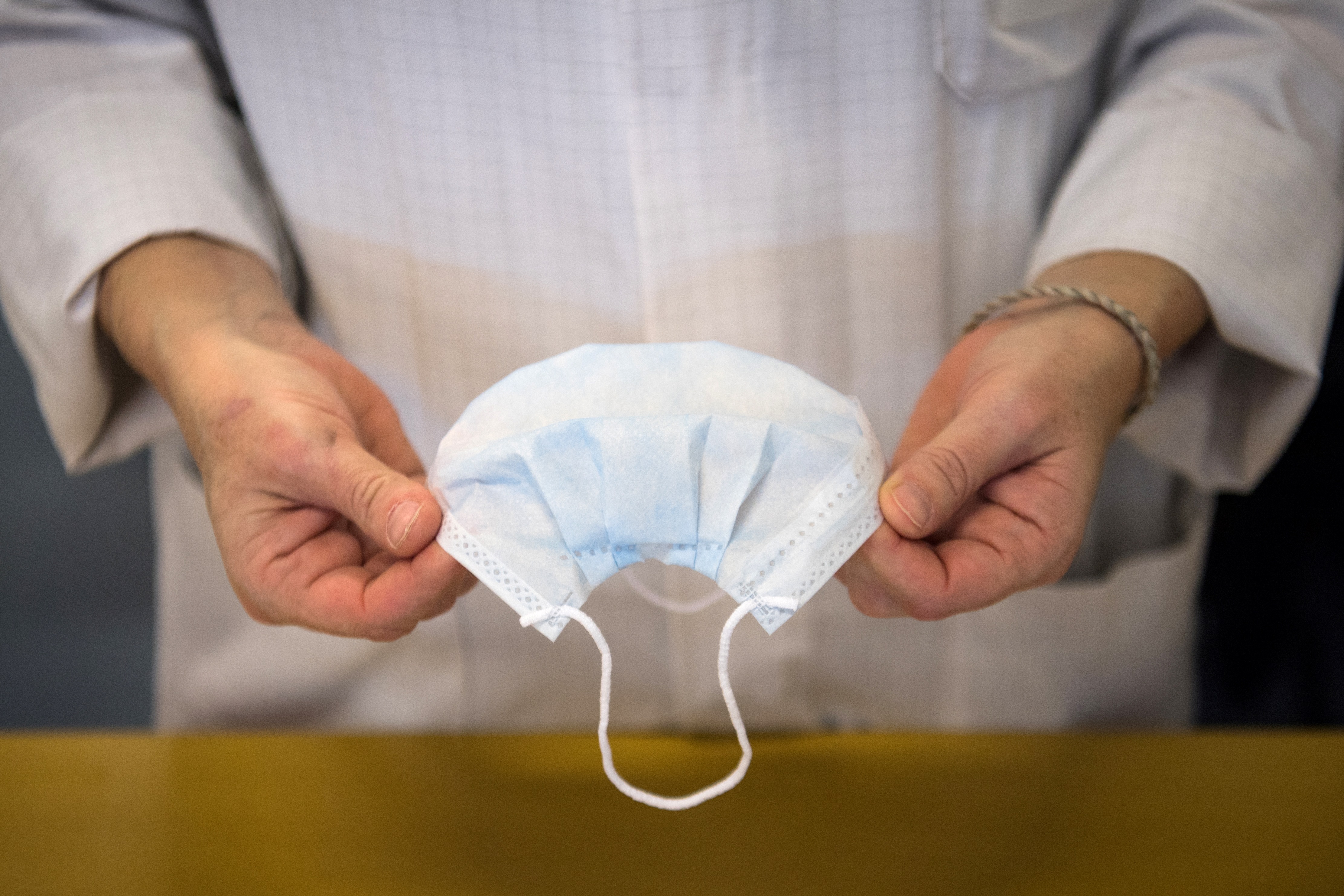 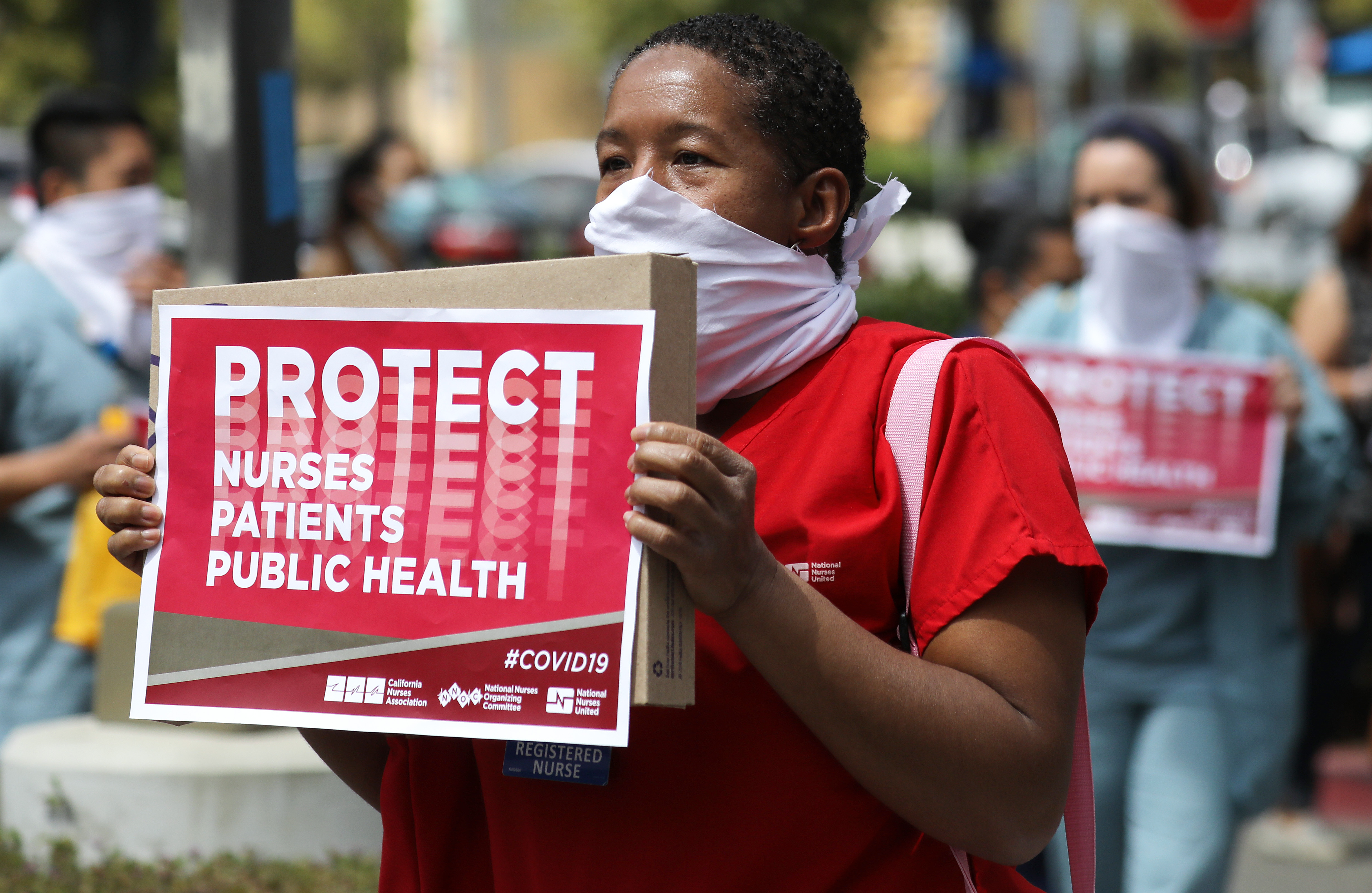 The frontline workers are expected to conduct 500 tests a day, 7 days a week, doubling the number of tests administered since March. While priority is given to first responders and medical professionals, testing has been expanded to include anyone over 18 years old who has shown symptoms of the coronavirus, according to the Chicago Fire Department.

Those who are over 60 years old or who have underlying medical conditions can be tested even if they don't exhibit symptoms.

"It's really a seamless process," said U.S. Army Major A.J. Ruggieri with the Illinois National Guard. "There's nothing to be worried about."

"If they (patients) find it that important to be out here at four in the morning, then we take it just as serious as they do," said Commander Francisco Velez with the Chicago Fire Department.

First responders said the goal of the expanded testing is to help anyone in need.

“I have nothing but respect for individuals that do come out here, who want to make sure they get themselves safe, so they don’t spread this deadly pandemic out to anyone else," Commander Velez added.