Raoul holds a lead, but Harold is making an aggressive push late in the race

As the November election draws ever closer, the battle between State Senator Kwame Raoul and attorney Erika Harold is heating up, as both candidates try to frame themselves as the more independent candidate.

Harold, who won the Miss America pageant in 2003, insists that those who dismiss her viability as a candidate do so at their own peril, and that Raoul was one of those who did so.

“My opponent at the very beginning of this race dismissed me as a mere Miss America,” she said. “At this point, I don’t think anyone is still doing that.”

In her latest campaign ad, Harold says that she will be an independent voice, working separately from either Governor Bruce Rauner or Democratic challenger J.B. Pritzker, no matter who wins that race.

Raoul, who Harold has blasted as being too cozy with House Speaker Mike Madigan, disputes that he would be beholden to the powerful Democratic leader, and says that the race should be about qualifications.

“I think this is a race to be the most qualified person for attorney general, point blank,” he said.

Raoul has criticized Harold as having policy views too far in line with President Donald Trump, who will speak at a downstate campaign rally later this month. 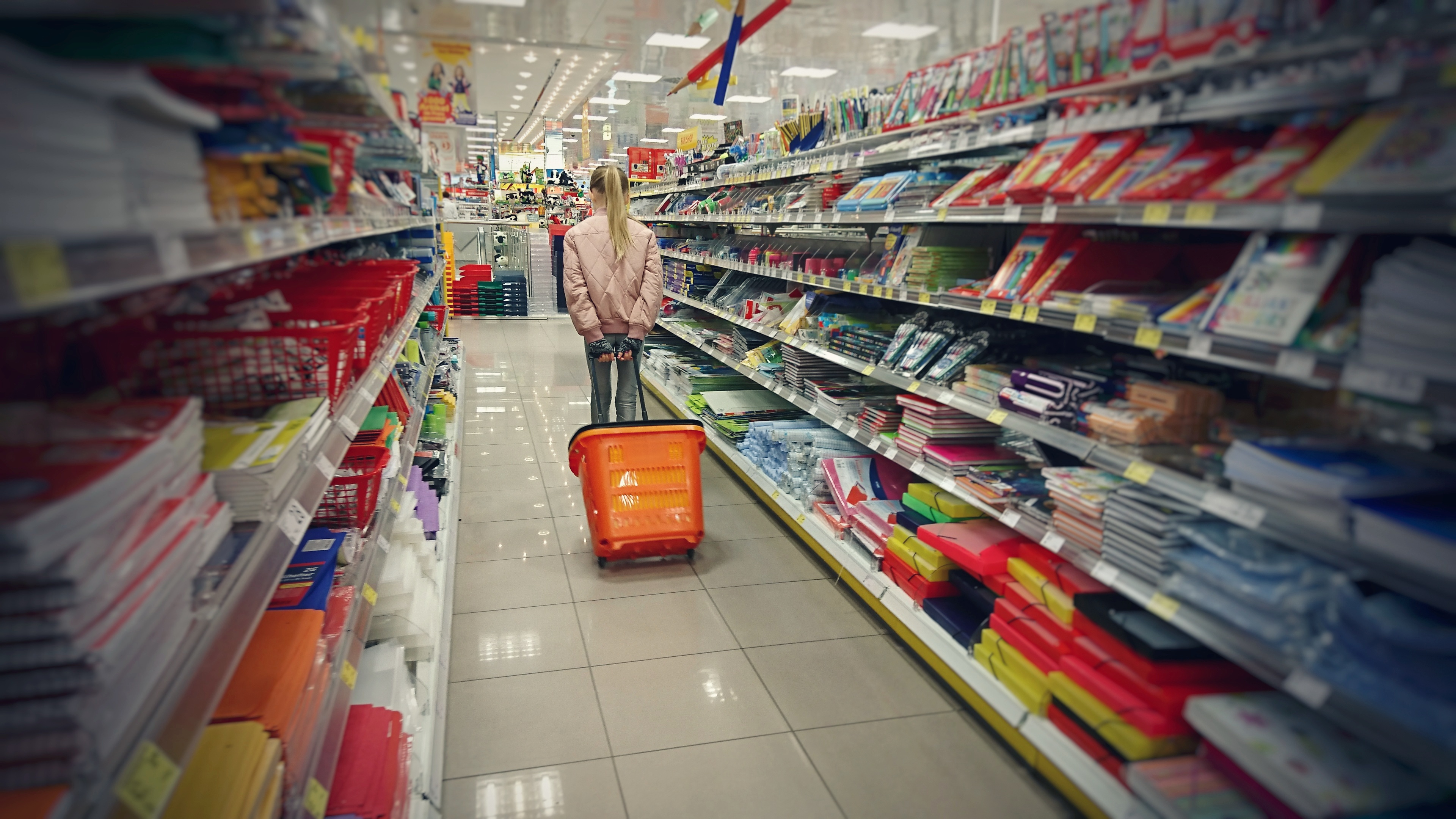 Cook County Assessor candidate Fritz Kaegi says that the current occupant of the office isn’t offering much help in the upcoming election, and that he hasn’t felt welcomed by his fellow county Democrats. NBC 5’s Mary Ann Ahern reports.

Harold dismissed those criticisms, saying that she not only would be independent from the Trump White House, but that she won’t appear at the event with the president.

“My focus is on suburban campaign activities that I already committed to,” she said.

As both candidates vie for coveted independent voters, they each have their own ways of trying to drum up that support. Raoul received an endorsement from the Independent Voters of Illinois group this week, and says that he hopes to serve all voters, “regardless of our party labels.”

Meanwhile, Harold says she views the job of the Attorney General as a check on the power of the executive branch of state government.

“I think people want to preserve a two-party system and for me to serve as a check on government,” she said.

Polls show Raoul with a lead over Harold in the run-up to the race, and one more debate is scheduled between the candidates on Monday.