After a car plowed into a crowd of protesters at a white nationalist rally in Charlottesville, Virginia, on Saturday, Illinois Gov. Bruce Rauner, Chicago Mayor Rahm Emanuel and Cook County Board President Toni Preckwinkle each spoke out against violence and bigotry.

“My thoughts are with #Charlottesville & VA today. There is no excuse for violence and bigotry. We must stand together against hate,” Rauner tweeted.

Emanuel and Preckwinkle both individually declared that racism and violence that occurred at the rally has no place in American society.

"We are saddened by the ongoing events in Charlottesville, and our thoughts and prayers are with the people of Virginia,” Emanuel said in a statement.

“As Americans our greatest strength is our diversity, and that is just as true in Chicago as it is across the country. Violence rooted in racism, bigotry and prejudice has no place in our society and must be condemned at every turn. As one of our nation’s greatest voices for justice and peace, Martin Luther King Jr., reminded us all, ‘we must learn to live together as brothers or perish together as fools,’” his statement ended. [[440047303, C]]

"What we have seen on display in Charlottesville is the kind of raw hatred, racism and xenophobia that has no business in our nation," Preckwinkle said in a statement. "Denunciation of this behavior cannot be strong enough and cannot be ambivalent. Hatred must be condemned swiftly, constantly and consistently, and cannot be conditional or tolerated."

The deadly incident occurred about two hours after violent clashes broke out between white nationalists, who descended on the town to rally against the city's plans to remove a statue of the Confederal Gen. Robert E. Lee, and others who arrived to protest the racism. 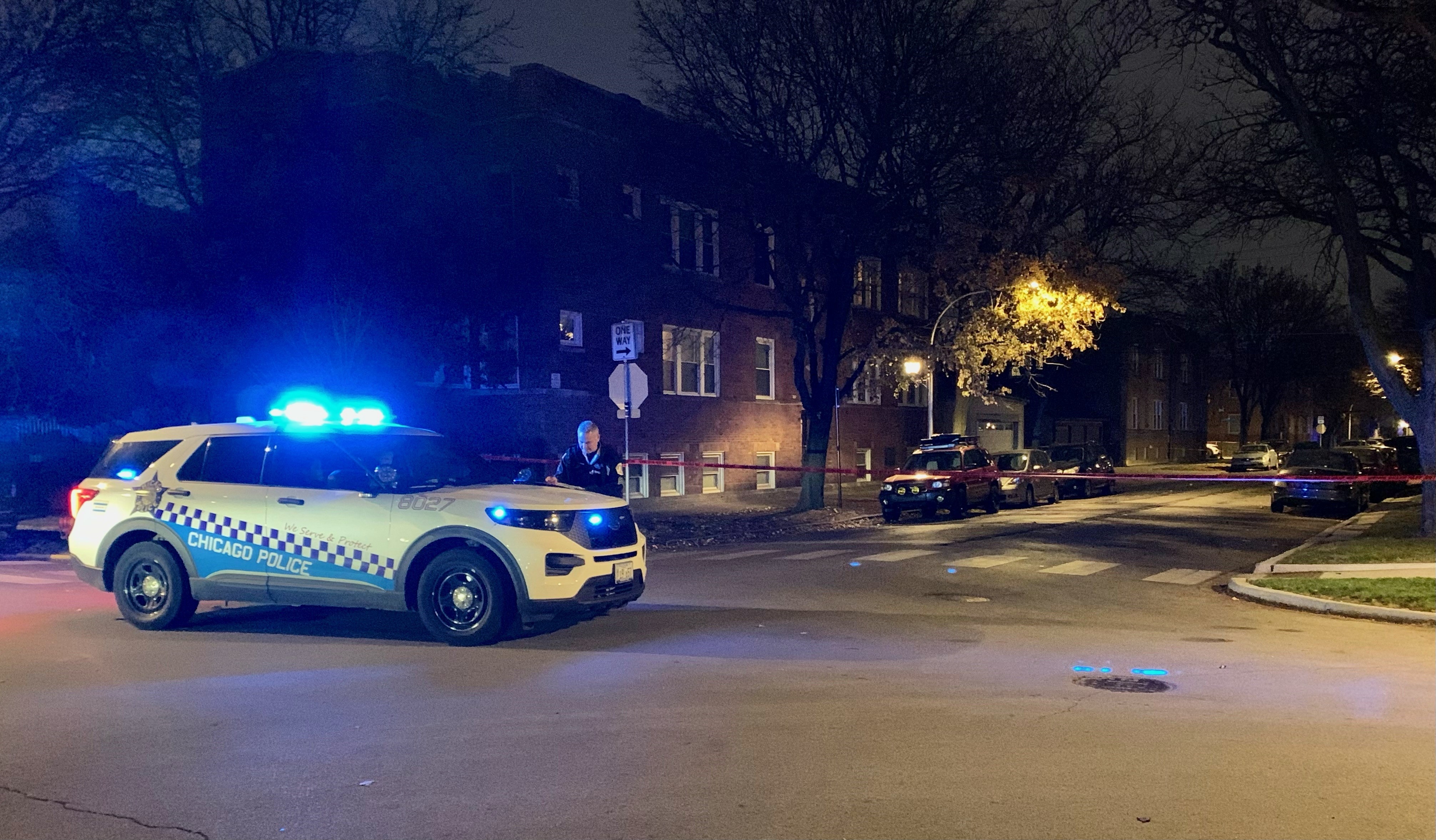 At least one person was killed and 19 others injured in the crash, officials said, and the driver was taken into custody.

The suspect was later identified as 20-year-old James Fields Jr., who was charged wtih second degree murder in the crash.

Later in the day, a helicopter carrying two Virginia state troopers crashed about seven miles from Charlottesville, killing both officers.

15 people were also injured in connection with earlier violence, which prompted Virginia Gov. Terry McAuliffe to declare a state of emergency.

President Donald Trump addressed the rally as well, delivering remarks from New Jersey to condemn "this egregious display of hatred, bigotry and violence on many sides."

A unnamed White House official clarified to NBC News what the president meant by "many sides," saying that Trump was "condemning hatred, bigotry and violence from all sources and all sides. There was violence between protesters and counter protesters today."

However, the Attorney General of Virginia was among those that disavowed Trump's comments, saying: "The violence, chaos, and apparent loss of life in Charlottesville is not the fault of 'many sides.' It is racists and white supremacists."

Before the car crash, Trump condemned the earlier clashes on Twitter, writing, “We ALL must be united & condemn all that hate stands for. There is no place for this kind of violence in America. Lets come together as one!”

The White House has not yet acknowledged the death in the incident.