Dozens of Flights Canceled at Chicago Airports Ahead of Winter Storm

As of 9 p.m. Friday, 64 flights had been canceled at Chicago airports

Dozens of flights were canceled at Chicago airports Friday evening as the region prepared for a major winter storm.

While the city of Chicago and several other areas saw heavy rains in the evening hours, the main concern in the northern suburbs was snow. A Winter Storm Warning for McHenry and DeKalb counties went into effect at 9 p.m. and continues through 3 a.m. Sunday. 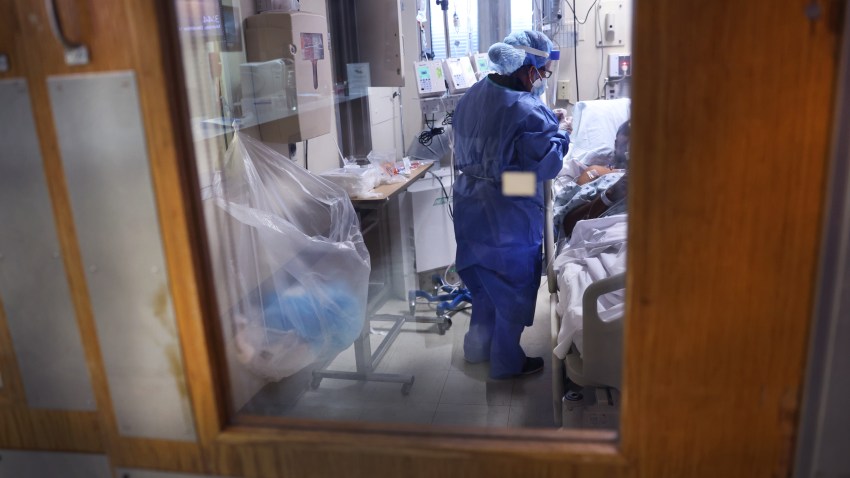 The average delay was less than 15 minutes at each airport.

Several fliers told NBC 5 that they changed their plans early Friday to avoid the anticipated winter storm. Additional delays and cancellations are likely through the weekend with more rain, snow and sleet on the way.