Depending where you live, you could see two very different storms

A Winter storm warning issued early Friday morning for McHenry and DeKalb counties went into effect at 9 p.m. and continues through 3 a.m. Sunday. The warning indicates total snow accumulations of three to seven inches are expected with strong winds, accumulating ice and more.

In Kenosha, the warning went into effect at 7 p.m. and continues through 6 a.m. Sunday, with as much as nine inches of snow possible along with freezing rain.

A winter storm watch had been issued for large portions of northern Illinois, but that watch changed to a winter weather advisory late Friday morning for Lake, Kane, DuPage, Cook, LaSalle and Kendall counties.

The advisory will take effect at 3 a.m. Saturday for Lake and Kane counties in Illinois and at 6 a.m. for DuPage, LaSalle, Kendall and Cook counties. It remains in effect until 3 a.m. Sunday. 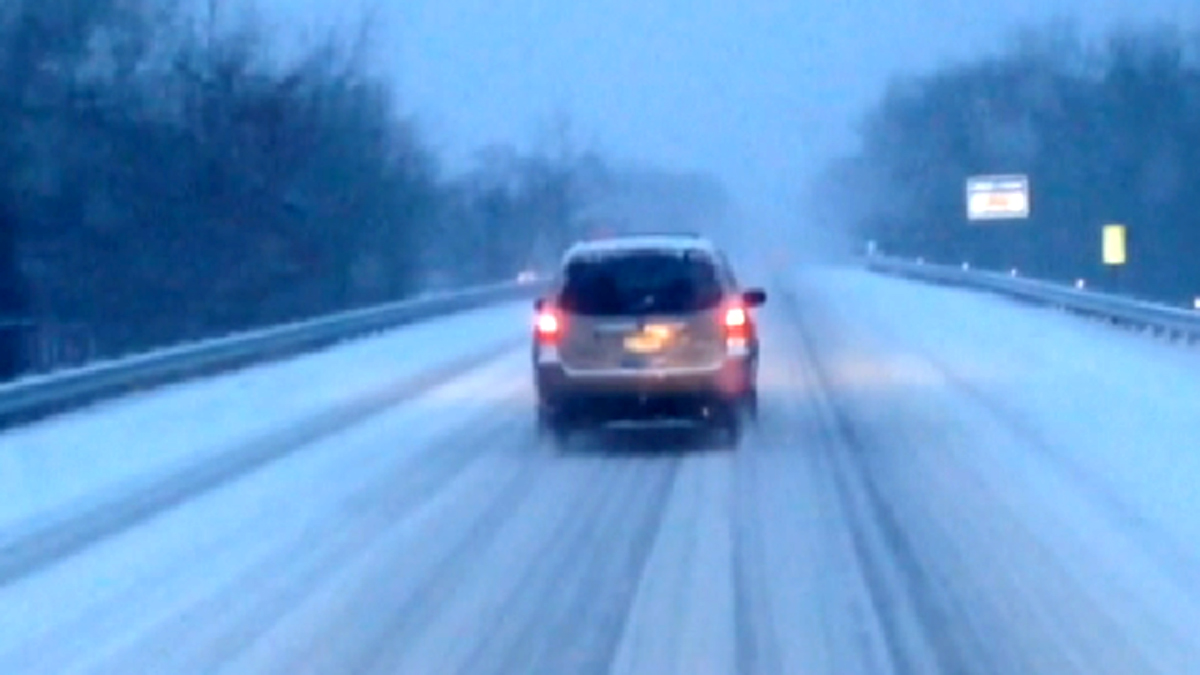 20 Tips for Commuting During Winter Weather 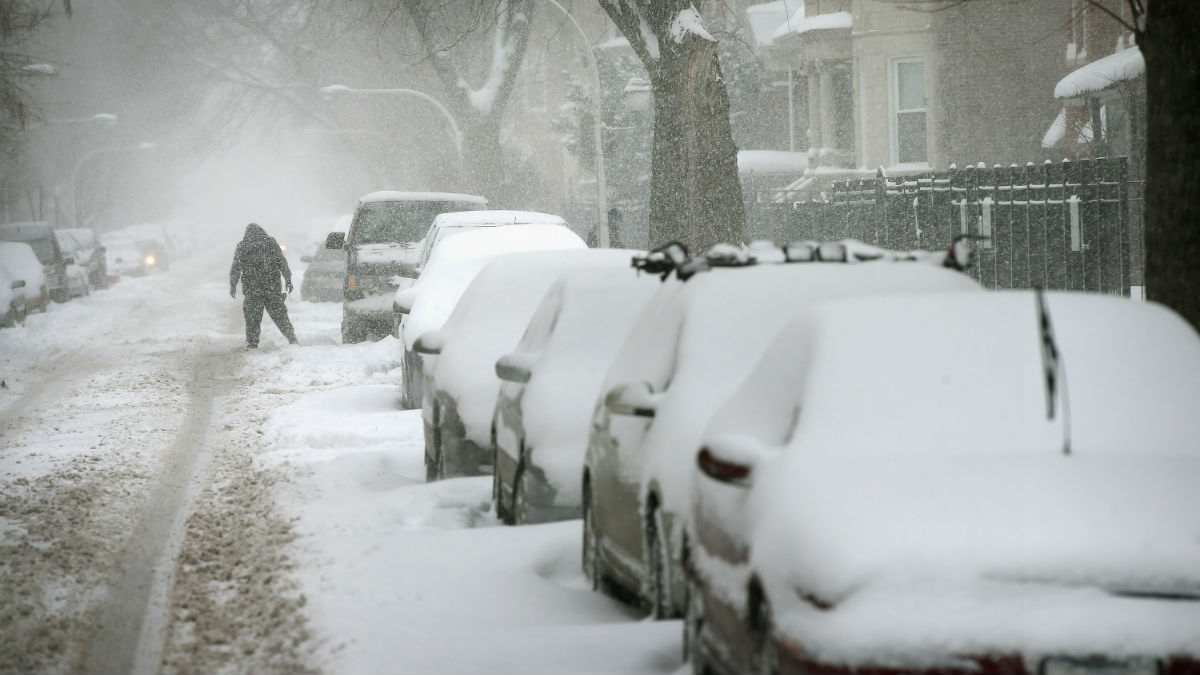 What Not to Do After a Blizzard

Those areas are most likely to be hit by snow and freezing precipitation as the storm moves through, but heavy rains are also possible as a result of the storm.

A flood watch has been issued for DuPage, Cook, Kendall, Grundy, Will and Kankakee counties in Illinois and Lake, Porter, Newton and Jasper counties in northwest Indiana. The watch remains in effect from Friday evening through Saturday afternoon.

Flood warnings are also in effect around multiple area rivers.

Finally, a lakeshore flood warning has been issued for Lake and Cook counties in Illinois, as high winds will drive waves of up to 20 feet against the shores of Lake Michigan. Lake County in Indiana is also listed on the warning.

As for Chicago, heavy rains will likely continue into Saturday, but eventually the dropping temperatures will cause the precipitation to turn into a rain/sleet mix and snow.

10 Things To Keep in Your Vehicle During Extreme Winter Weather

23 Winter Weather Tips for Your Home, Car and Pets

There remains uncertainty as to how much precipitation the area could see, as the storm’s path, how quickly temperatures cool and how winds shift as the storm approaches could all impact the amount, and type, of precipitation in the area.

Areas northwest of Chicago will likely see the most snow, as four inches or more of snow could fall during the storm.

Up to three-quarters of an inch of ice is also possible in areas west of the city, but models differ widely on how much ice could eventually fall.

As a result of the uncertainty with the weather, airlines are allowing passengers to waive change fees for flights over the weekend, including United, American, and Southwest Airlines.

This is a developing forecast. Check here for updates on the latest weather predictions from NBC 5 Storm Team meteorologists.