Democrats in the Illinois House revealed their budget plan Tuesday, and now the question remains – what about the reforms Republican Governor Bruce Rauner has been demanding over the course of the nearly two-yearlong budget impasse?

Speaker Michael Madigan unveiled the Democratic plan on the seventh day of the special legislative session in Springfield, with the deadline to reach a deal just four days away.

The plan includes higher income and corporate taxes to raise revenue as Illinois’ backlog of overdue bills sits at $15 billion.

As Democrats don’t want to be solely blamed for higher taxes, Madigan predicted his caucus will have 41 votes in favor of the plan, meaning 30 Republicans will be needed to pass the budget. [[430937033, C]]

The plan also contains a four-year property tax freeze, one of Rauner’s key demands, but it exempts 18 school districts on a “watch list,” including Chicago.

Lawmakers and the governor have until the end of the month to reach an agreement, or the new fiscal year will begin without a budget in place.

If that happens, credit ratings agencies have said they will downgrade Illinois’ rating to "junk” status, and some lottery games will no longer be sold. 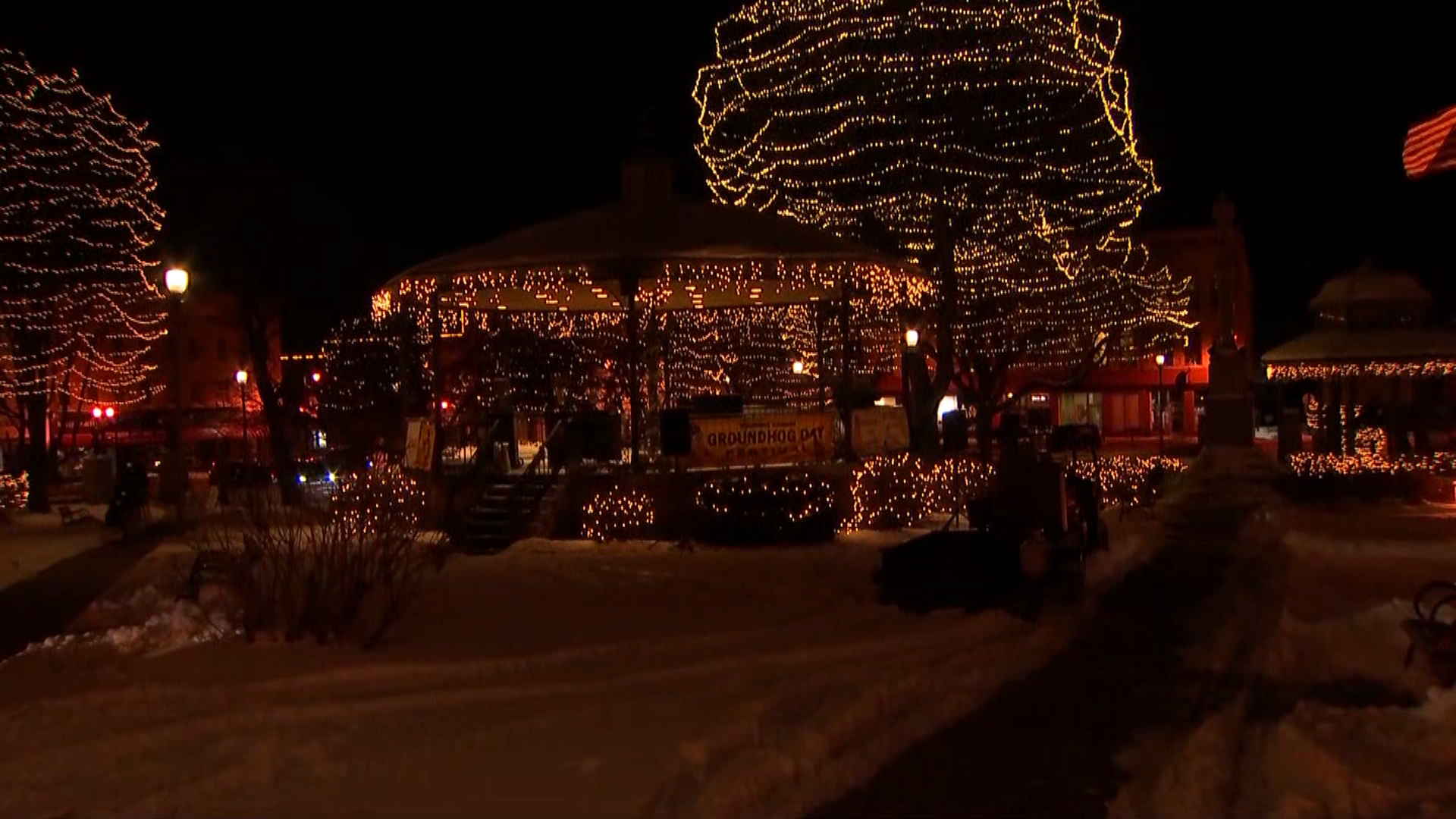 Road work across the state will also come to halt, putting 30,000 people out of work. While reports surfaced that discussions are underway to keep some of those projects going, the governor’s office refuted that claim Tuesday, as countless social service agencies across the state have already been waiting for more than two years to be paid. [[430954913, C]]

A patchwork of court orders dictates that the state pay certain suppliers, though Illinois Comptroller Susana Mendoza has warned that her office is required to pay out more than it receives in revenue each month.

Complicating the situation, on Wednesday, U.S. District Judge Joan Lefkow will hold a hearing on how discussions are progressing to ensure Medicaid providers are being paid.

With so many moving parts, it appears that negotiations are not showing adequate signs of progress to meet the June 30 deadline, sending Illinois into its third year of the historic and damaging standoff.