Four men suspected in the stabbing death of a man whose body was found in the shallow water of a lake have been taken into custody.

Police in the northwest Indiana community of Lake Station say the men were taken into custody late Sunday, several hours after the body of 34-year-old Erik Lozano of East Chicago was found in Grand Boulevard Lake.

The names of the men have not been released pending the filing of formal charges. The police department provided no other details. 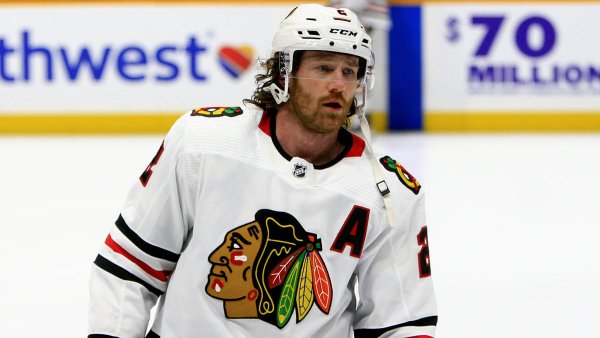 The Times of Northwest Indiana reports that police say the man had been stabbed several times.