Police say that a person shot a neighbor's dog, then shot that neighbor during an armed confrontation

Neighbors in Northwest Indiana exchanged gunfire on Monday, leaving one of the individuals with a gunshot wound to the head, according to Lake County authorities.

According to police, officers were called to the scene in Crown Point at approximately 3:30 p.m. Monday when neighbors said that two individuals were firing shots at one another.

Police determined that the altercation began when one of the neighbors shot a dog belonging to the other unidentified individual. During the exchange of gunfire that followed, the dog’s owner was shot in the head, and was taken to St. Anthony Hospital in Crown point.

The other neighbor was taken into custody following the incident. 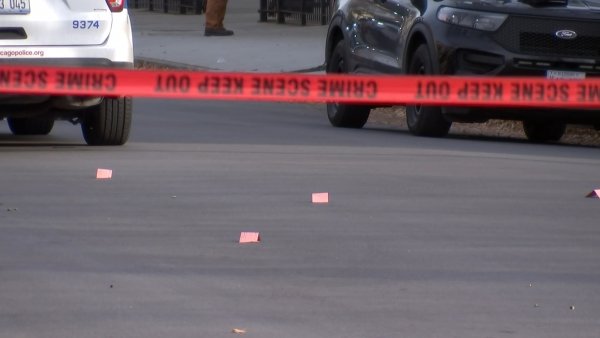 The Lake County Sheriff’s Department is investigating the shooting.