‘Crimson Contagion 2019' Simulation Warned of Pandemic Implications in US

In Chicago, back in August 2019, federal agencies conducted a mock drill to see how the nation would handle a pandemic, specifically a deadly global outbreak with no known cure. The exercise pointed to a number of national shortcomings, including an insufficient amount of medical supplies.

It is called the 'Crimson Contagion 2019 Functional Exercise' and is marked not for distribution.  The New York Times was the first to report and publish it.

This was an exercise about the flu, not the coronavirus, but the document points to specific problematic areas for a hypothetical outbreak that, prophetically, begins in China and lands in Chicago. 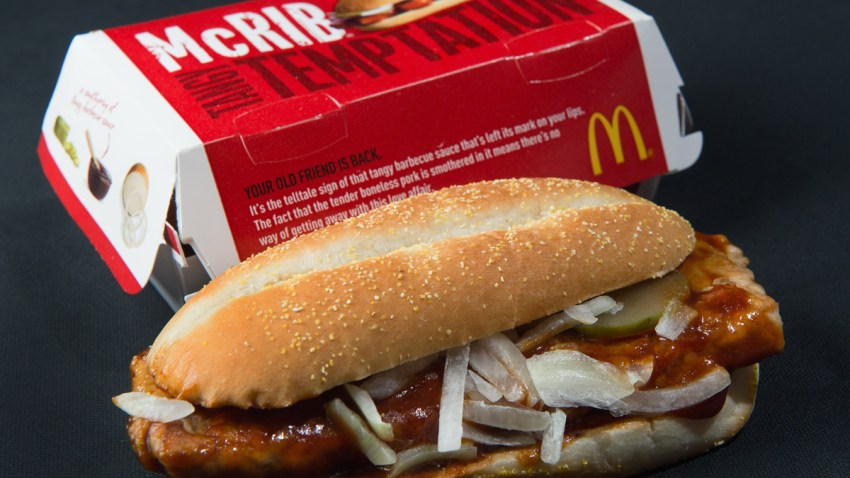 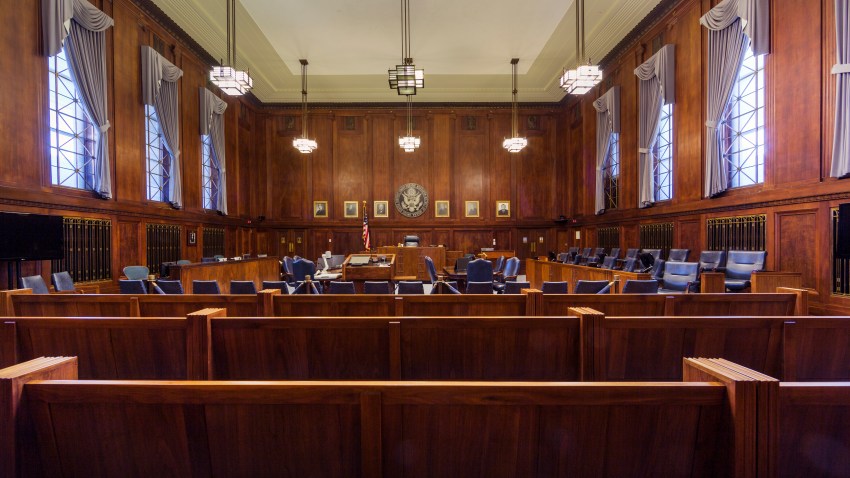 On August 13, in Illinois and 11 states from Arizona to Connecticut, federal, state and local officials began the four-day exercise.

A large-scale outbreak of novel influenza begins in China and quickly spreads, first detected in Chicago in the U.S. and grows to pandemic proportion by human-to-human contact.

Stockpiled vaccines, per the exercise, are not a direct match to contain the virus.

Involved in the national test were:

According to the report, officials at the National Security Council in the White House were briefed during the exercise.

Among the key findings:

Dr. Allison Arwady was intimately involved in the exercise and ratcheted up Chicago’s preparedness as a result. She had no comment on whether the feds took the same actions the city did.

Mayor Lori Lightfoot was blunt in a telephone briefing with reporters.

“It is clear to me the federal government will not help us,” she said. “They are not the cavalry.”

Though both the report and Dr. Arwady commend many federal agencies for working together and devising response strategies, the pandemic exercise predicted dire consequences--110 million illnesses, 7.7 million hospitalizations and 586,000 deaths, all in the U.S. in the absence of a coordinated national response.