Many in downtown Chicago were shocked to see a coyote roaming the streets near the Drake Hotel Tuesday afternoon. The sighting occurred just hours after first responders rescued another coyote from Lake Michigan at Monroe Harbor.

Several coyote sightings have recently been reported in both the Old Town and Lincoln Park neighborhoods on Chicago's North Side.

Chicago Animal Care and Control said, as of Monday, it had received at least 10 calls about coyotes within the past week. In one recent incident, a coyote reportedly attacked a small dog that survived, according to 43 Ward Ald. Michele Smith's office. 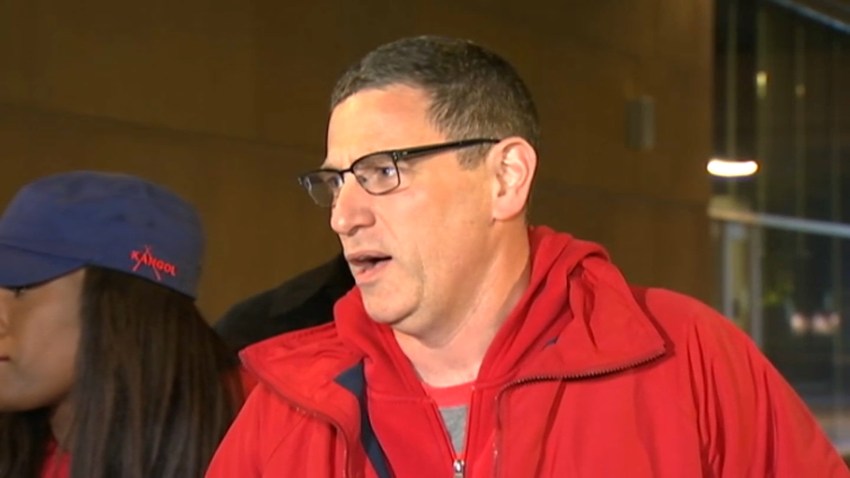 Teachers Union Calls for Mediation in Battle Over Return to Classrooms

Kelley Gandurski, the executive director of Chicago Animal Care and Control, said the uptick in sightings was the result of the cold weather and lack of food.

Gandurski encouraged anyone who spots a coyote to scare them away by making long noises, blowing a whistle or waving their arms up and down.

As a precaution, residents are asked to not leave small pets outside alone, to use leashes shorter than 6 feet in length and to secure garbage by completely closing lids and locking dumpsters.

City officials urge anyone who comes in contact with a coyote to contact 311 immediately. Should a coyote threaten or attack a pet, residents are asked to call 911 first and then 311.