Construction Worker Killed in Crash on I-94 in Northwest Indiana

Authorities say a construction worker was struck and killed by a semi truck on I-94 in northwest Indiana early Friday.

The incident took place on eastbound I-94 at the 23 mile marker at Burns Harbor, Indiana State Police Sgt. Glen Fifield tweeted at around 2:42 a.m.

The construction worker was in a truck, picking up barrels on the shoulder of the road when a semi hit the worker's vehicle, killing him, state police said.

The worker's identity was not immediately available and it was not clear if any charges would be filed in the incident. 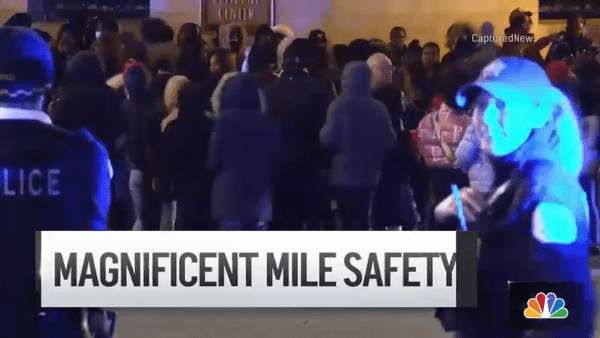 All eastbound lanes remained closed in the area, with traffic being diverted at the Burns Harbor exit, officials said.