The Illinois Supreme Court has upheld the harassment conviction of a gymnastics teacher who is also accused of fondling seven girls.

Michael P. Cardamone was convicted of harassing a witness against him in his 2004 molestation case.

The suburban Chicago resident followed the witness and called 911 to complain that she was driving erratically and appeared to be drunk. Police pulled the woman over but found no evidence to support Cardamone's claims.

Though he didn't make direct contact with the witness, the Supreme Court ruled Thursday that his phone call to police amounted to harassment. 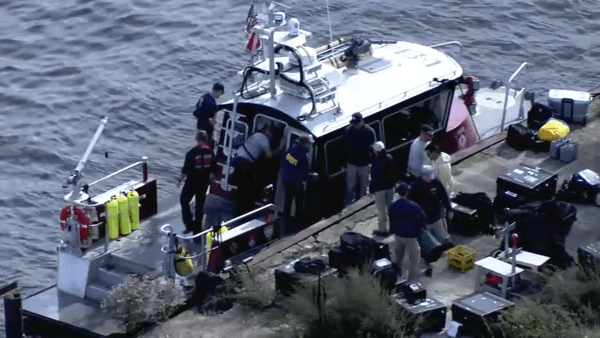 Cardamone was convicted in the molestation case, but that decision was later overturned. He now faces another trial.