Six-year-old cancer survivor, Aidan Stotz, is now the child ambassador for Children's Miracle Network program and he just returned from a trip to Washington, where he got to share his remarkable story with President Barack Obama.

The Miracle Network brings attention to the important work being done at children's hospitals by honoring remarkable children like Aidan who have triumphed despite severe medical challenges.

At age four, Aidan was diagnosed with neuroblastoma, a form of childhood cancer.  Aidan immediately began a year-long series of treatments at Children's Memorial Hospital , which included surgery, chemotherapy, radiation and a triple stem cell transplant. 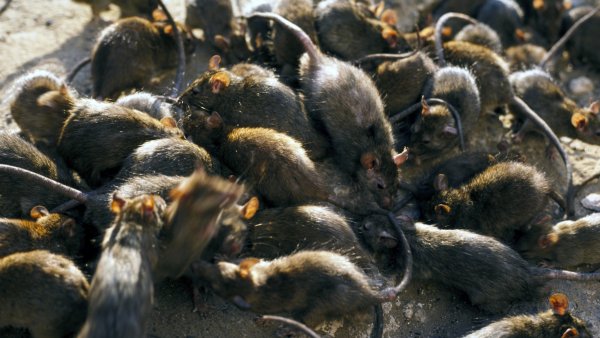 Aidan (who wore a Chicago White-Sox baseball cap to the White House) got Obama's attention when he and his fellow champions traveled to Capitol Hill. The President told the cancer survivors "under presidential order" they were requested to play on his daughters' brand-new swing set. The group immediately ran across the White House grounds as the Secret Service looked nervously at the unplanned gesture.

While in Washington, the survivors also got a chance to meet with members of Congress to share their stories of medical victories and represent the 17 million children treated at Children's Miracle Network hospitals each year throughout the United States.