More than 13,000 have signed an online petition started by a tenants union calling for protections including a freeze on rent, mortgages and utility payments, according to The Chicago Tribune. Some are prepared to strike April 1.

Among them is 23-year-old Theodore Bourget, who lost two jobs because of the outbreak. He and his partner are having a hard time affording rent on their South Side apartment.

“It was beyond stressful," Bourget told the newspaper. “We were just operating at a level where panic wasn’t even an option anymore.”

City officials didn't directly respond to questions about a freeze, pointing to other relief. Mayor Lori Lightfoot has announced a grant program offering $1,000 payments to 2,000 residents who've lost jobs or been affected by “the economic fallout.”

But the Autonomous Tenants Union said it's not enough. 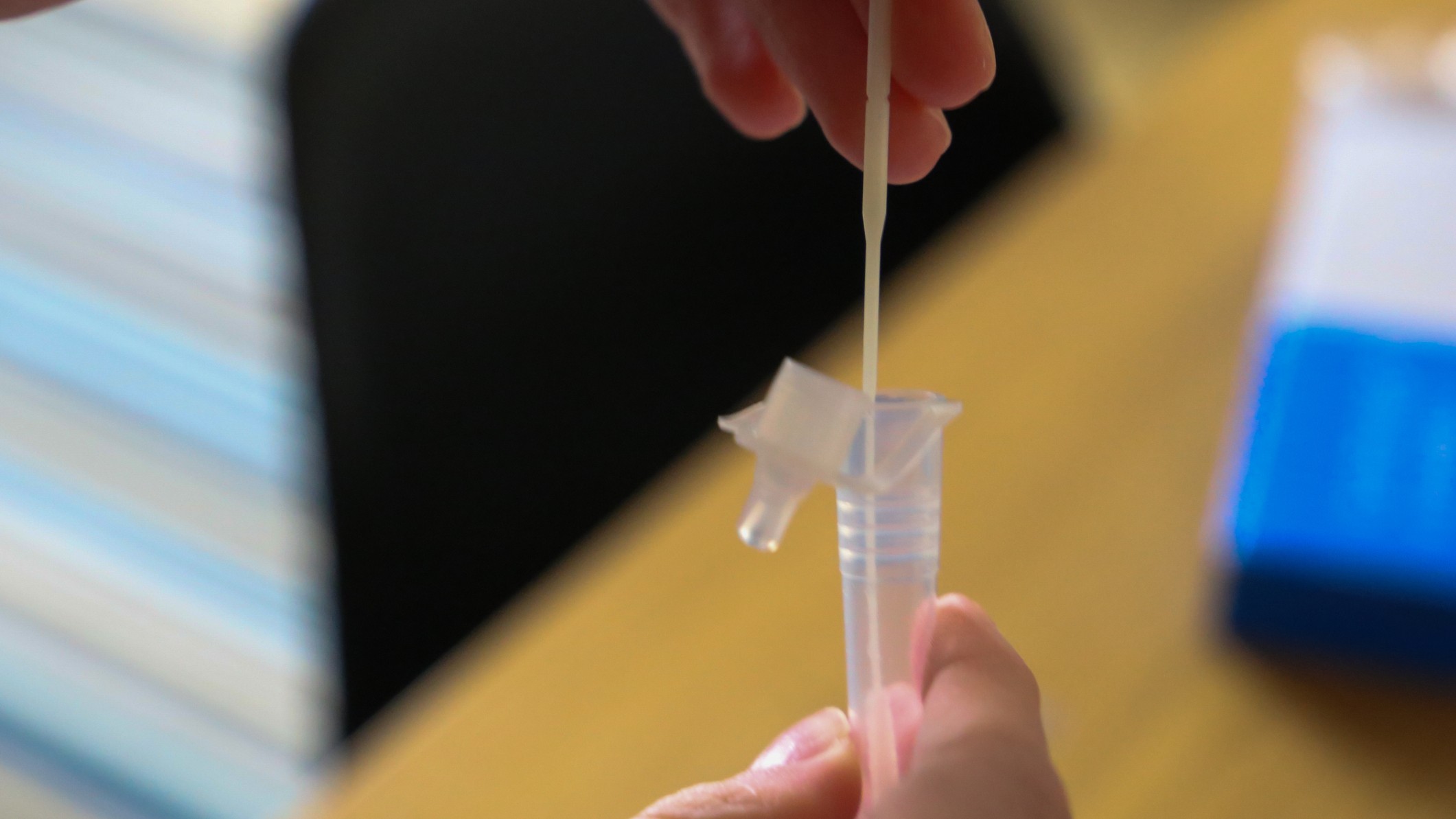 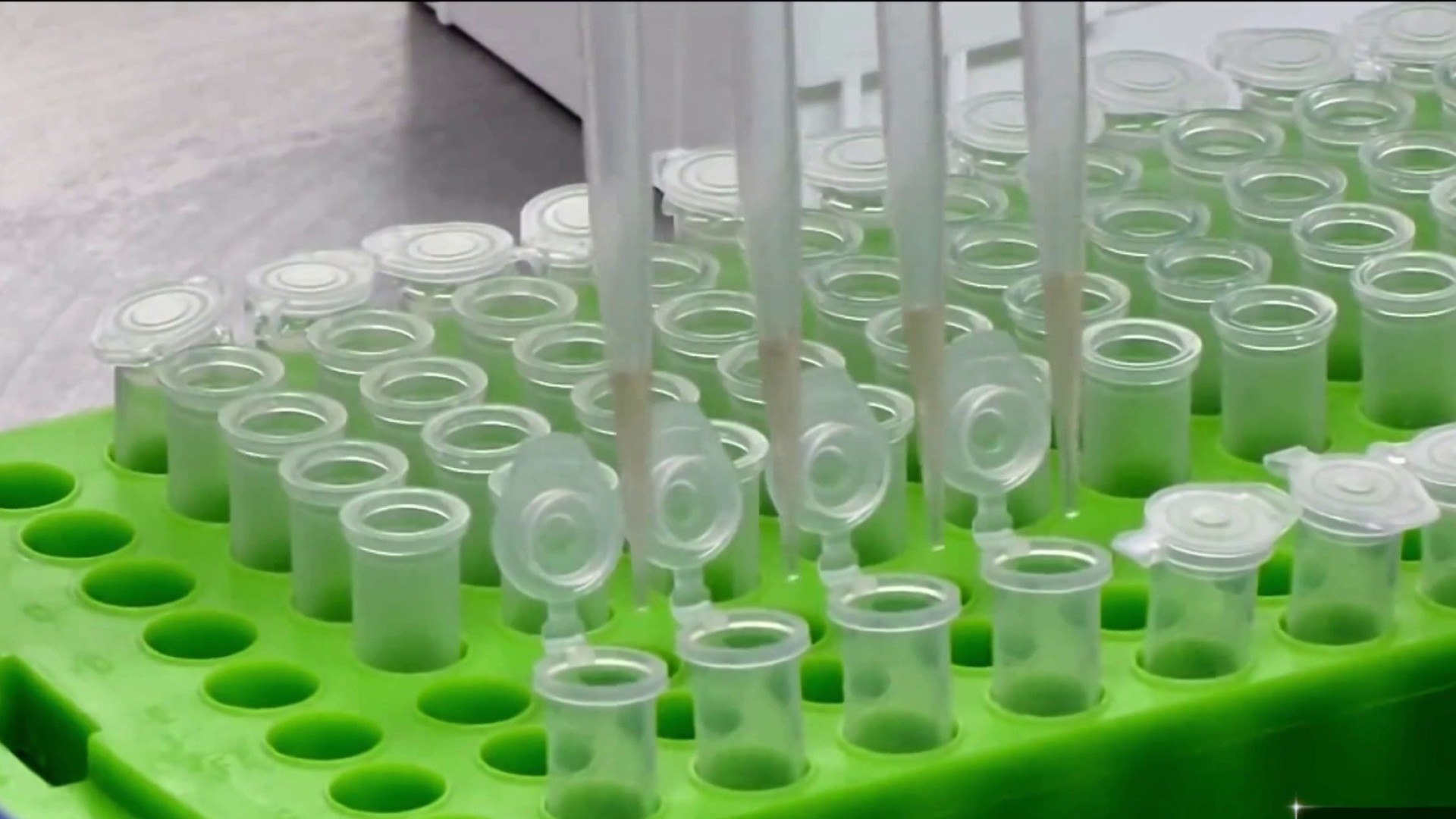 Landlords also face hardships. Bigger companies say they have to pay staff, while individual landlords say that's how they make a living.

Arpan Shah, owns property in Chicago and a suburb, said he offered one couple a $300 April discount.

“If I get some kind of relief, I’m happy to pass it on,” he said. “But if they’re asking it of me, they’ll be straining me in a few months.”