Entrances were briefly closed off during the lunch hour

Though many said they planned to skip the holiday gift shopping this year, others came out in full force.

In fact, the Aurora Police Department tweeted that Chicago Premium Outlets on Friday briefly reached capacity at 12:17 p.m. Traffic was re-directed and entrances were closed off for the time being.

Around 15 minutes later, some shoppers exited and entrances were reopened.

Chicago Premium Outlets opened at 6 a.m. on Friday and will remain open until 9 p.m. Aurora Illinois Police Department is continuing to post traffic delays and updates around the mall as the shopping day continues. 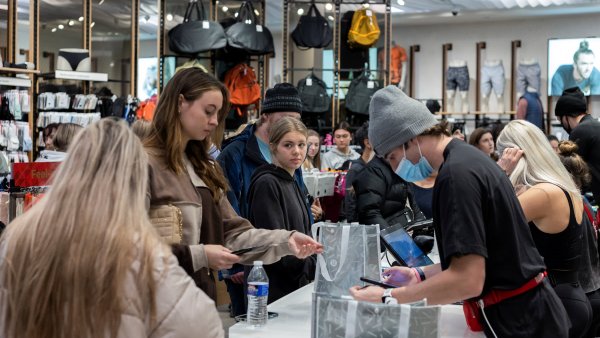