A judge on Monday granted a temporary restraining order to an Illinois lawmaker who filed a lawsuit against Gov. J.B. Pritzker over the state's modified stay-at-home order issued amid the coronavirus pandemic.

State Rep. Darren Bailey, a Republican from Xenia, Illinois, filed the suit last week claiming Pritzker exceeded his authority and violated the civil rights of the state’s residents. Pritzker on Thursday extended his stay-at-home order through May 30, with more than 45,000 cases and nearly 2,000 deaths statewide as of Monday.

Pritzker filed a notice of appeal Monday aimed at overturning the ruling by a judge in southern Illinois' Clay County, which exempts Bailey from abiding by the restrictions of the order. The ruling only applies to Bailey, though it's unclear what impact the legal challenge will have on other Illinois residents. 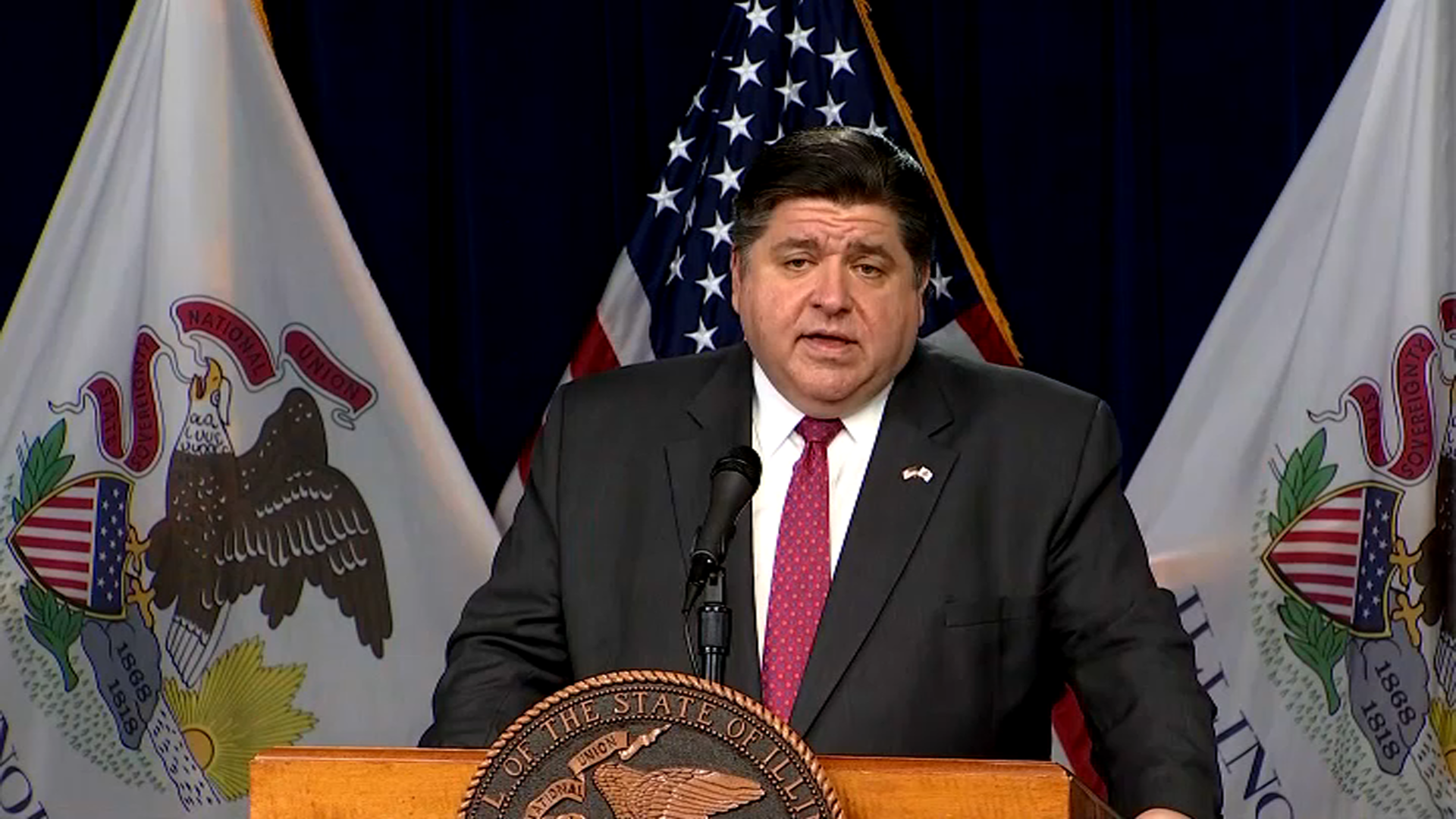 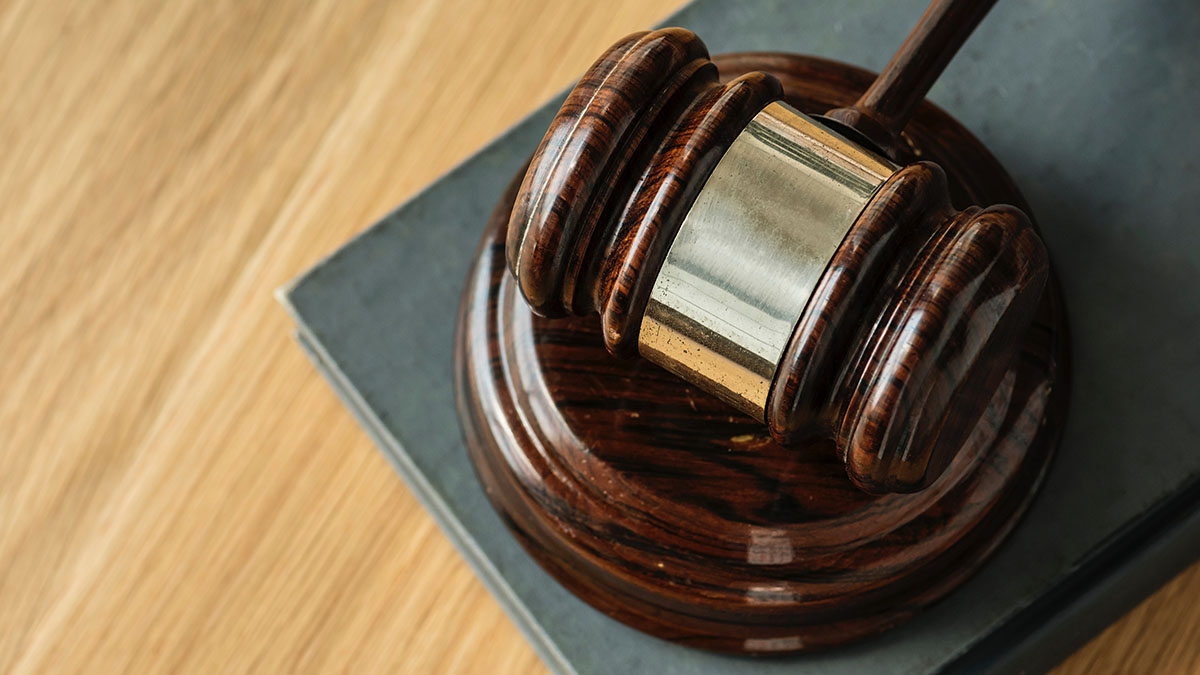 State Rep. Darren Bailey Speaks Out After Judge Rules in His Favor Against Gov. Pritzker's Order

"Representative Bailey’s decision to go to the courts is an insult to all Illinoisans who have been lost during this COVID-19 crisis. It’s a danger to millions of people who might get ill because of his recklessness," Pritzker said Monday. "Disasters don’t evaporate on a 30-day timeframe. Legislators took this into account when they wrote this law. We will fight this lawsuit to the furthest means possible."

Another hearing in the case is scheduled for next week. You can read Bailey's lawsuit below: