This week, Ward Room visits the 7th Ward, home of Alderman Sandi Jackson, one of the few "independent voices" in the city council. In a wide-ranging interview the alderman discusses Mayor Daley's power, her life with husband Jesse Jackson Jr. and parking.

Q: You were pretty strongly concerned about making sure the inspector general was independent when David Hoffman was in that job. Were you satisfied that he was independent enough of the mayor?

A: Yes, I was. I was very satisfied with David, and I was saddened to see that the Council was not able to provide him with more support by way of auditors. We did not have the number of auditors that New York City had, or that Los Angeles had, and he was simply asking for enough auditors to be able to audit city government in a timely manner.

Q: How did you vote on the parking deal?

A: I was sick at home with the flu. I didn't vote at all. Had I known, I probably would have dragged myself out of bed and voted against it. I gotta tell you, when they presented it to us in the 11th hour saying the city would be in dire straits, had this thing not gone through, I thought, "This is no way to run city government." So many of these very complex issues should be vetted by an independent panel of experts.

Q: So you didn't think there was enough review?

A: Absolutely not! And every time we requested information about the process, we were told that it was way too complicated and it was way down the road, that it wasn't going to be considered for quite some time, and then it was thrust on us. 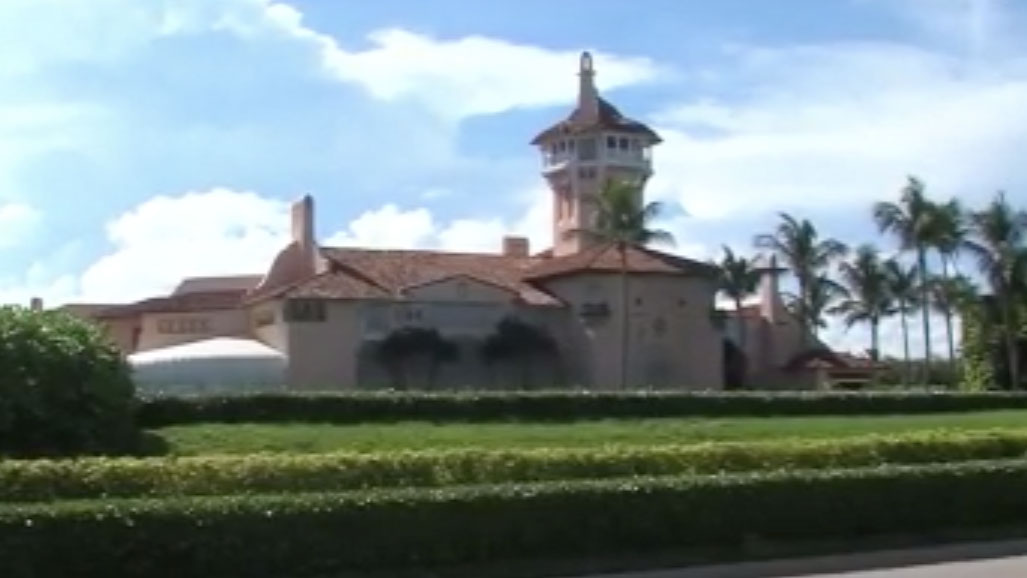 Q: What did that vote say to you, in a larger sense, about the balance of power between the mayor and the city council?

A: I think that the process under which the aldermen exist is severely flawed. A body as large as ours is unlike any body that we see in a major city that's similarly situated. Los Angeles does not have the same number of aldermen. Los Angeles has nine. Detroit has nine. For them, it's a lot more give and take, and it's far less one way, and you don't end up with four or five lone voices in the wilderness trying to make the case.

A: I've been here for 20 years [Jackson grew up in Akron, Ohio.] In a city like this, all it takes is a coalition of 26 to enact changes. One would think that that would be possible. I think it's difficult in this city when you have people who have been here for so long, and they grow accustomed to a culture that existed before they got there, so they don't fight back against it, or you have some folks that say, "I don't want to make waves. I just want to deliver city services to my constituents."

Q: What are some of the difficulties of working in City Hall?

Coming from having worked on Capitol Hill where you get all the support you can ever imagine, by way of the Congressional Research Service, I was shocked to find that our legislative research bureau only has one person, who provides research for all 50 aldermen.

Q: It's got to be hard being a family divided between two cities.

A: It's hard for the children. It's a perpetual honeymoon for the adults. Always "Welcome back, honey," and I love it, because I get those three or four days to just really concentrate on my work without any distractions. When we get together, it's like we're on a perpetual date.

Q: Have you felt it's hurt your effectiveness as an alderman, not being here seven days a week?

A: No, because it forces me to concentrate. ...We do a lot of stuff in a short period of time, between our job fairs and back-to-school picnics, senior fairs, small business fairs. Time is of the essence. I don't take any second for granted, and I run it like I run a campaign.

A: They're still in Washington with their dad. It's the biggest fight that we have. My kids just left from spring break and I took my kids over to Lab School, because I wanted them to start looking at schools here, and my daughter said, "Mom, please don't start with that again. I'm not leaving my best friends."