When it comes to election judges, Chicago is in better shape than any previous November election in the last 30 years, election officials said Thursday.

According to the Chicago Board of Elections, as of Monday, the city had hired nearly all of the 13,000 judges it needs. So far, 12,659 judges have been assigned but the board has roughly 900 applications to still follow up on.

"They've seen amazing turnout in applications for election judges so far and are in very good shape," a spokesperson for the board told NBC 5 in an email.

The current numbers are the best of any November election in the last three decades, according to Chicago Board of Elections Chairwoman Marisel Hernandez. 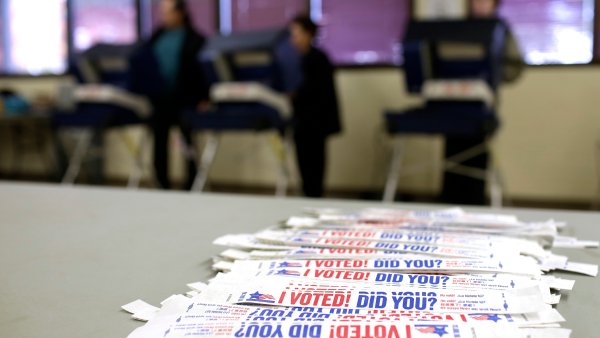 Every age group from 45 and up saw declines in numbers, data showed.

Historically, judges have overwhelmingly been seniors. Their participation might be down because older people face greater health threats from contracting COVID-19.

Last month, Pritzker contacted the Illinois State Board of Elections to urge using money in the budget to recruit election judges, who oversee the polls on Election Day in November.