The Chicago Police Department will be deploying 2,000 additional body cameras in seven police districts by the summer, authorities announced Friday.

Chicago Police currently use about 30 body cameras in one district on the Northwest Side, where police Superintendent Eddie Johnson says complaints about officers have dropped dramatically. This is proof, according to the department, that cameras help to restore the community's trust.

“It assures police respond appropriately, professionally, and respectfully, and it also changes behavior of citizens we encounter,” said Johnson, who wore a body camera on beat patrol Friday evening. “So far interaction with community has gone quite well,” he said.

The cameras will be used in seven of the most violent districts across Chicago, mostly concentrated on the South and West Sides, according to police. Those districts are the 14th (Shakespeare), 9th (Deering), 15th (Austin), 2nd (Wentworth), 10th (Ogden), 4th (South Chicago), and 6th (Gresham).

A push for these body cams came on the heels of dwindling public trust and controversial police encounters, like the dashcam video of the shooting death of Laquan McDonald at the hands of Chicago Police officer Jason Van Dyke. Video in that instance contradicted what officers reported occurred that night.

While advocates of the body cameras say they promote accountability, some critics are unsure that this move is the best idea. 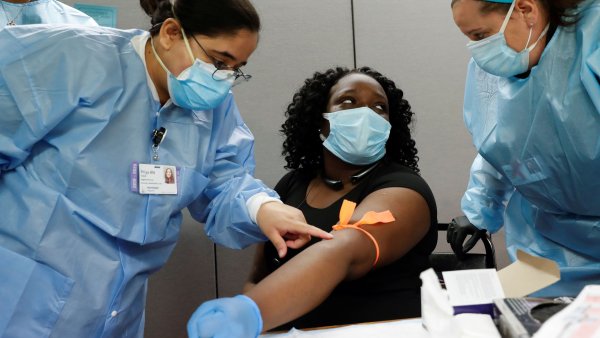 Coronavirus in Illinois: 11,682 New COVID Cases, 39 Deaths, 154K Vaccinations in the Past Week 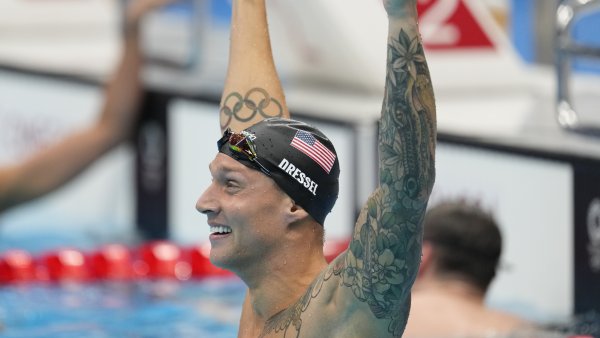 Big Day on the Track, US Looks to Continue Pool Domination: What to Watch Next in Tokyo

“Is that going to fix someone from coming at the police officer? No,” said Angelo, who is president of the Fraternal Order of Police in Chicago, adding that many rank-and-file members aren’t happy about having to maintain another piece of equipment, or cameras possibly capturing private conversation between officers.

“We don't want them to get written up for squad car humor,” he added.

But Angelo said ultimately that videos could help vindicate officers and bring about a new understanding of Chicago Police as a whole.

“It's important the people of the city of Chicago come to realize how professional and how compassionate and how good of a department we have,” Angelo said.

Officers will be required to activate their body cameras on every call on a public way, according to Johnson. Video from the body cameras will be stored for approximately 30 days.