With summer on the way and temperatures in the 80s and 90s, splashing around in of Chicago's nearly two dozen park district pools is a favorite hot weather activity for residents of the city and suburbs alike.

However, residents will have to wait until next month to do.

According to the Chicago Park District, opening of the city's 49 outdoor pools will be rescheduled from June 24 to July 5.

"While we have a sufficient number of lifeguards protecting our beaches, which opened May 27th, several factors, including the national lifeguard shortage, impact the District's ability to secure ample staffing for our pools," the Chicago Park District confirmed to NBC 5.

"Opening pools on July 5th will allow the District additional time to recruit and implement a strategy that provides pool resources to as many communities as possible this summer," the Park District said.

"Over the next week, we will continue to evaluate staffing numbers to determine a plan for summer pool operations."

The Chicago Sun-Times reports that a Freedom of Information Request revealed a 91% vacancy rate among seasonal lifeguards in Chicago.

And according to Block Club Chicago, in 2021, the city's 29 indoor park district pools were closed due to the lifeguard shortage.

"The regional and national lifeguard shortage is real and our goal is to increase lifeguard coverage, incentivize qualified seasonal employees this summer and build a pipeline for year-round workers," Escareño continued.

"Chicago families rely on our park programs during the summer, so we are not giving up." Dreaming of Ice Cream? Here's When Chicago's Museum of Ice Cream Opens, and How to Get Tickets 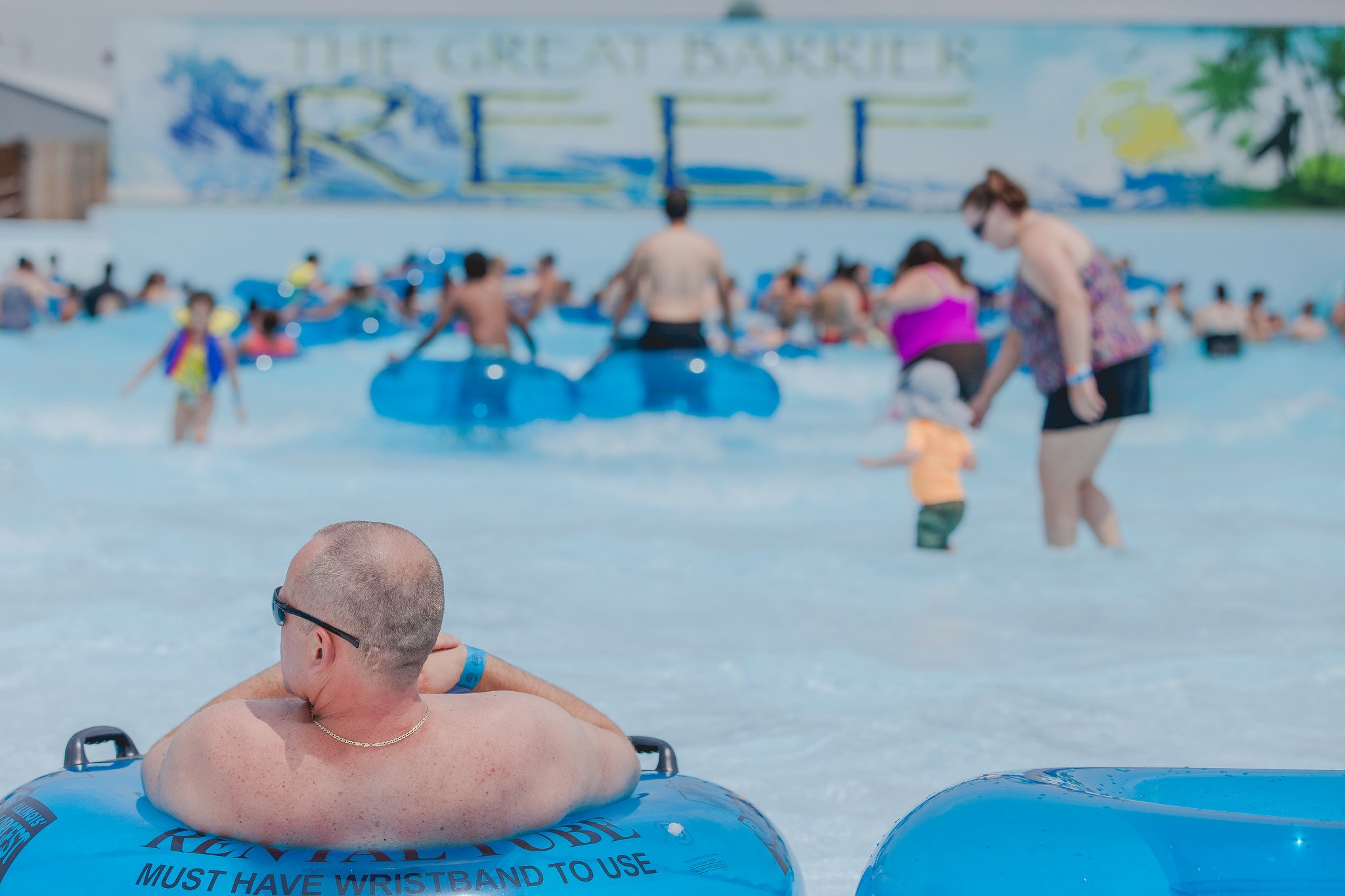 The Largest Water Park in Illinois Is Now Open. What to Know If You're Headed There Amid Heat This Week

In an effort to attract more seasonal and permanent lifeguards, the Park District says its boosting a retention and lifeguard bonus, and relaxing city residency requirements for applicants.

According the Park District, the current hourly wage for Chicago lifeguards is $15.88 an hour. The retention bonus would raise the average wage to an equivalent of $17.08 an hour.

As part of the application process, candidates must be fully vaccinated and take an American Red Cross Lifeguard training course, which runs $80.

While Chicago's 22 beaches opened for the season Memorial Day weekend, swimming is currently prohibited, according to the Park District's red flag system.

"Warning: Only swim at beaches, when lifeguards are on duty from 11 am to 7 pm daily," the Park District website states.

The Chicago Park District didn't immediately provide details to NBC 5 on how many lifeguards it was short.

Those 16 years of age and older are eligible to apply to be a lifeguard. Here's how to apply.