Officials say they believe things will "remain peaceful," but will monitor the situation and take steps as necessary if protests take place

Officials in Chicago say they are prepared to implement safety measures if necessary after the decision by Kenosha County prosecutors not to charge officers involved in the shooting of Jacob Blake in Aug. 2020.

Officials with the Chicago Office of Emergency Management and Communications (OEMC) say that they anticipate that things will “remain peaceful” in the city, but they are also prepared to step up safety measures if needed.

“OEMC is monitoring the situation and will continue to coordinate with the city’s public safety and infrastructure departments regarding response efforts,” the office said in a statement. “OEMC is prepared to mobilize assets as necessary to ensure the safety of neighborhood commercial corridors and critical businesses in the event of any incidents.” 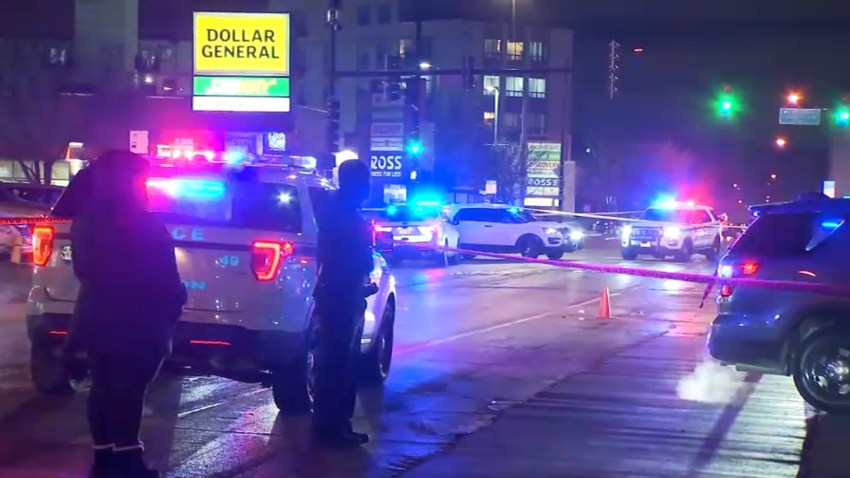 In previous incidents of unrest in the city, including in the aftermath of the George Floyd incident in Minneapolis and the shooting of Blake in Kenosha, city officials have raised bridges in downtown Chicago, instituted curfews and closed expressway exits into the Loop, among other precautionary measures.

On Monday, Kenosha County District Attorney Michael Graveley announced that the officers involved in Blake’s shooting would not face criminal charges in the case. Graveley emphasized that statutes compel him to evaluate whether the officers’ right to self-defense could be dismissed “beyond a reasonable doubt,” and said that the evidence indicated that the officers acted properly in their interactions with Blake before the shooting.

Blake’s family called the decision a “miscarriage of justice,” and said that they will continue to push for police reform and other legislation in the aftermath of the decision.