Chicago Officer Charged in US Capitol Breach Was Relieved of Police Powers: Supt.

A Chicago police officer charged in connection with the U.S. Capitol breach on Jan. 6 was relieved of his police powers earlier this month, Chicago Police Supt. David Brown said.

Officer Karol Chwiesiuk, 29, was relieved of his powers on June 2 after Brown said he learned of an FBI investigation. Chwiesiuk was later charged with entering a restricted building without lawful authority and violent entry and disorderly conduct on Capitol grounds, among other charges, according to a criminal complaint against him.

"There was no time after I was informed that this officer patrolled the neighborhoods of Chicago," Brown said.

Chwiesiuk, a 2.5-year member of CPD's force, worked in Chicago's 11th District in the Humboldt Park neighborhood. He was on medical leave at the time of the riot, authorities said.

"The fact that a Chicago police officer has been charged in that attack on American democracy makes my blood boil, makes me sick to my stomach. And yes, if these allegations are true, it breaks my heart," he added.

According to CPD, Chwiesiuk drove himself to Washington, D.C., but Brown said there is no evidence at this point that the officer had a service weapon or any other CPD equipment on him.

Brown noted that the department has "zero tolerance for hate and extremism of any kind" and is working "to find if there is any evidence of people with similar beliefs and move them out of this department." 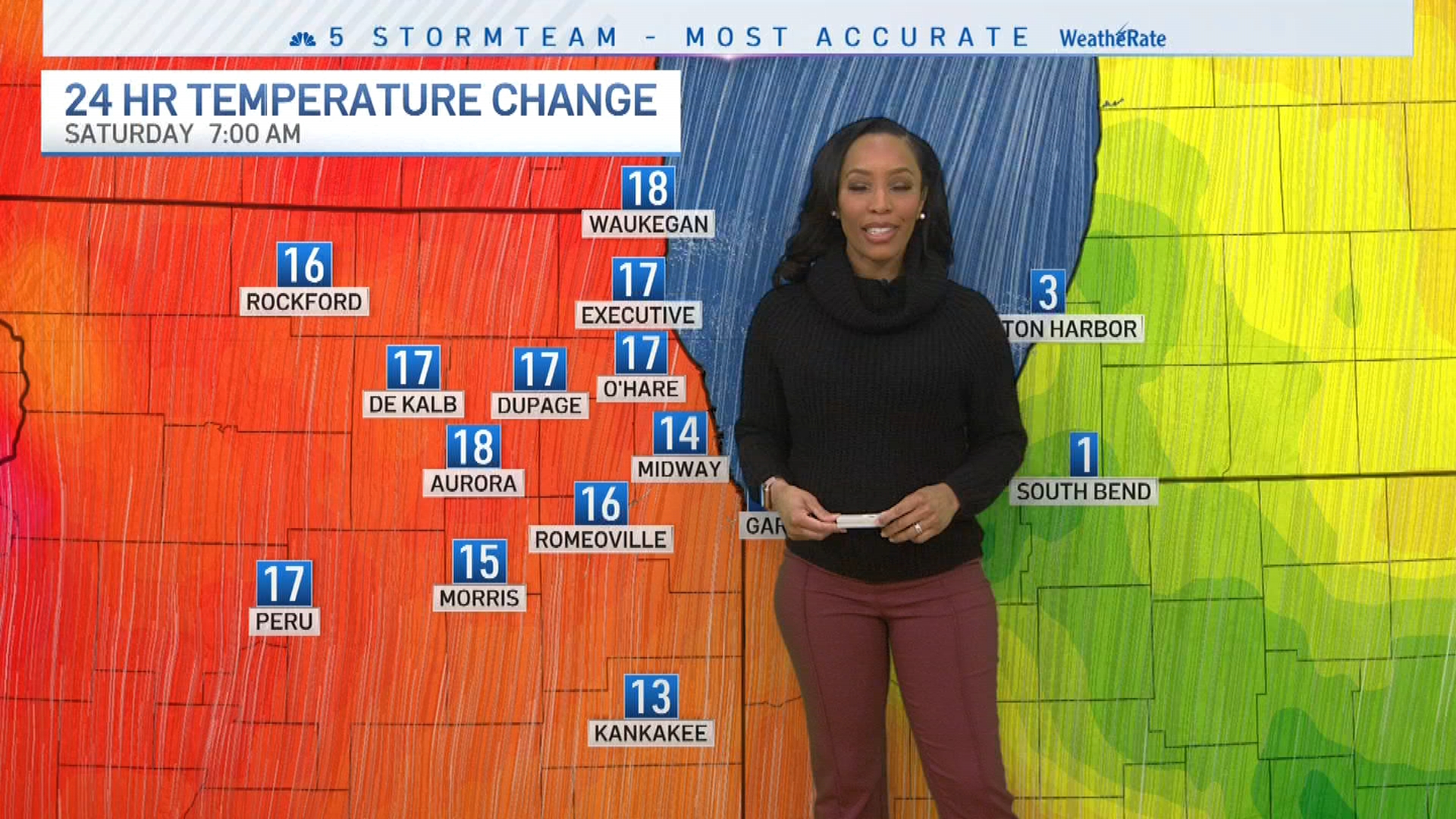 "If you harbor ignorance in your heart, you should take off your star now and find another line of work. Or I'll do it for you," he said.

The charges are the latest in a string of recent local charges connected to the Jan. 6 breach.

"We have to stand in one clear united voice, and say, 'not in this time, not in this place will we ever tolerate hate,'" Mayor Lori Lightfoot said after a Chicago police officer was charged in connection with the U.S. Capitol breach on Jan. 6.

Earlier this week, a suburban Chicago man was arrested on federal charges that he also took part.

Christian Kulas, 24, of Kenilworth became at least the ninth Illinois resident to face federal charges when he was arrested at home at about 6 a.m. Tuesday on misdemeanor counts of unlawful entry of a restricted building and disorderly conduct on U.S. Capitol grounds.

More than 450 people across the United States have been arrested on charges that they took part in the assault of the U.S. Capitol by the violent mob of supporters of then-President Donald Trump.

"This is not about someone's political views. This is about somebody who is fomenting hate and violence against our democracy," Chicago Mayor Lori Lightfoot said Friday.