The skyrocketing mayhem far eclipses any other year.

Chicago achieved a dubious (and some would say shameful) record Monday: 115 expressway shootings in 2020. And there are still 24 days to go before the books on the year are officially closed.

Expressway incidents are almost coming faster than they can be tallied. There have been 11 shooting incidents on Chicago highways in just the last 12 days. In fact, there were two on Saturday. 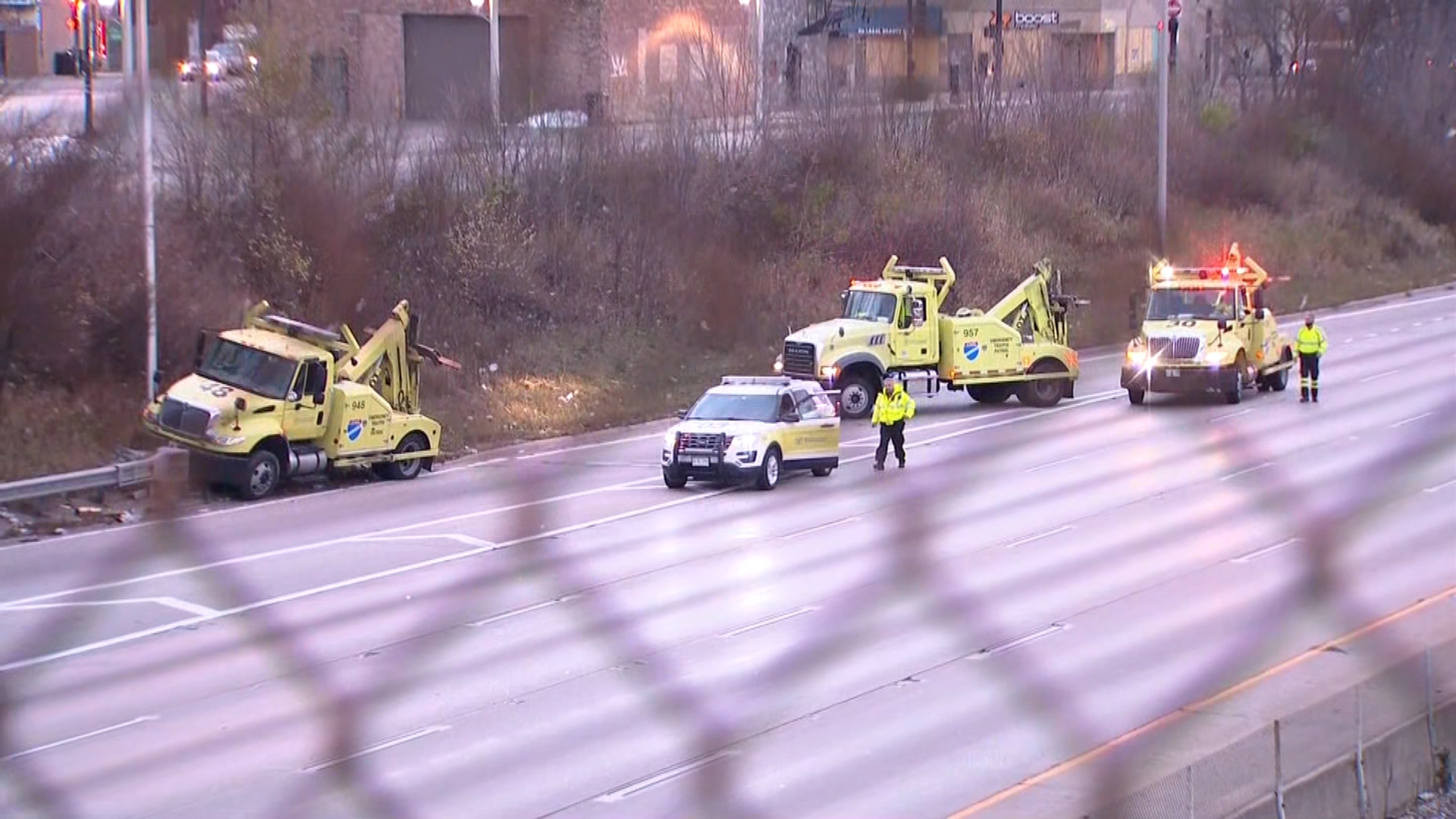 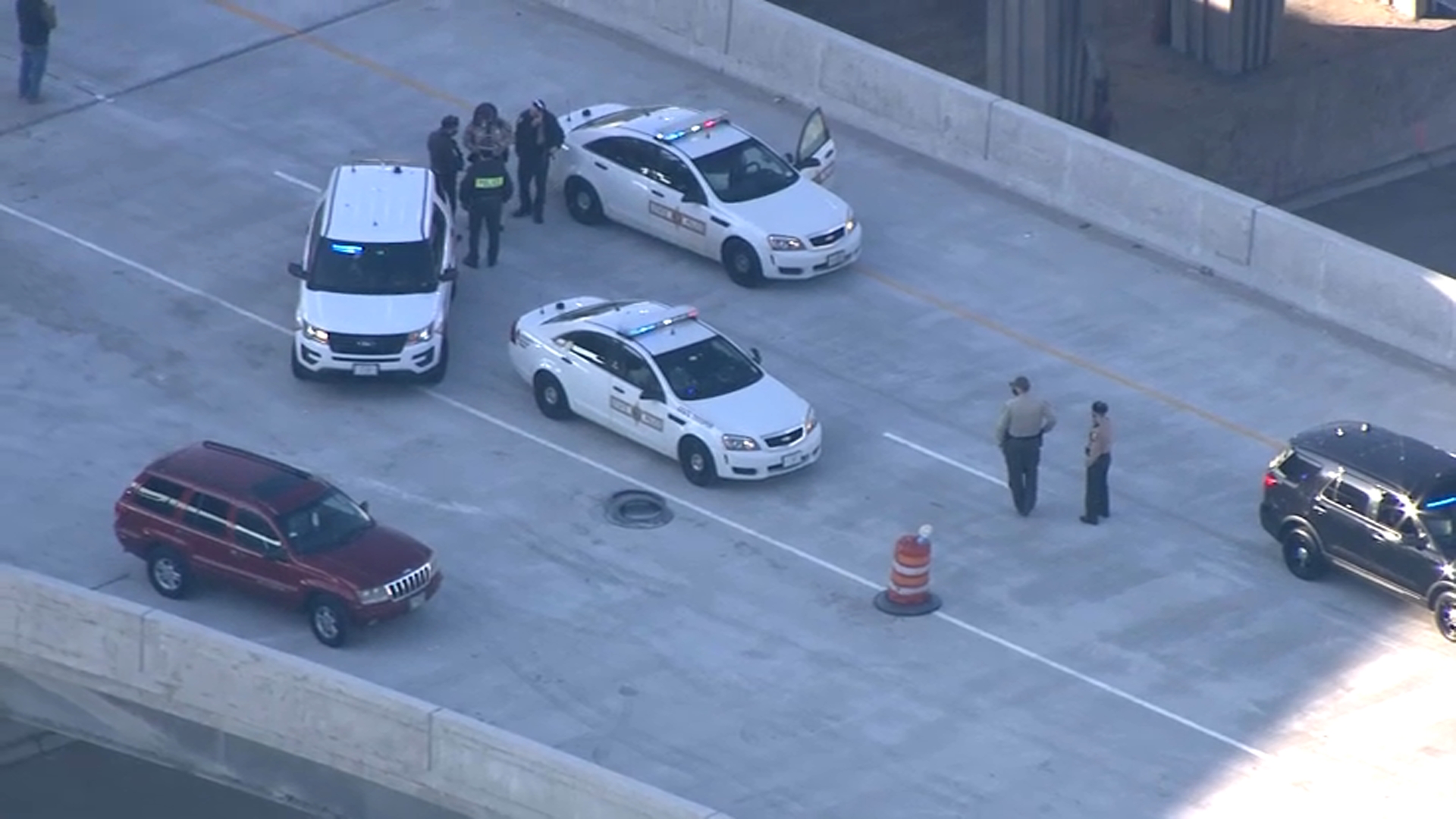 The latest incident occurred Monday morning in broad daylight on the Bishop Ford Expressway near 115th street. The Illinois State Police said a man was hit in the shoulder as he was driving northbound, and drove himself to the hospital.

It's the same area where a 10-month-old was hit in July. Investigators say they believe the majority of the shootings are outgrowths of ongoing gang violence in Chicago's neighborhoods.

In one of the weekend incidents, someone opened fire on an IDOT maintenance crew on the Eisenhower Expressway near Independence Avenue. The IDOT driver was not injured, but investigators said the shots came from an unknown vehicle and the roadway was closed for at least five hours for investigation.

That notation about the "unknown vehicle" is far too common. Investigators say they rarely find good eyewitnesses, and very often, unlike this incident involving state employees, would-be victims can be uncooperative.

"People are in fear of helping police. The retaliation factor is huge," ISP Colonel David Byrd told NBC 5 earlier this fall. "We're going to need them to stand up ... because otherwise these criminals will continue to do the same thing over and over again. And we can't have that!"

Anyone with information on any of the shootings is asked to call the Illinois State Police at 847-294-4400. Callers can remain anonymous.