Police have arrested a man in connection with the robbery of several passengers on an Orange Line CTA train earlier this month.

Police say he was one of two men who robbed five victims on the train on July 16. Police believe Taylor is the individual wearing a hat in the surveillance photo bearing the word "Crooks."

Charges are also pending against another man in custody, according to police.

The robbery happened on the train at 4:13 p.m. as it traveled between the Halsted and Roosevelt stations.

Police released a number of surveillance photos of the two armed men, who officials and witnesses say took various items from five riders and pistol-whipped one who refused. 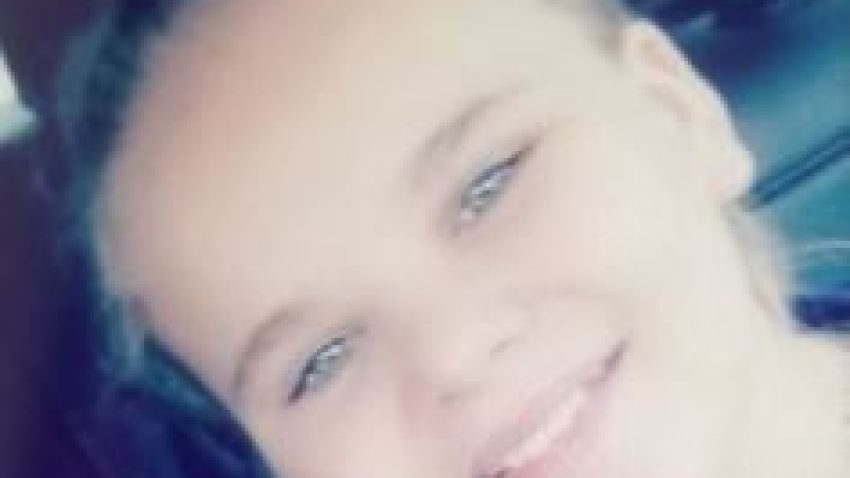 Passenger Romelia Garcia told NBC 5 that she was the only one of about 20 passengers in the train car to fight back. She suffered a bruise on her forehead where one of the men hit her with a gun and other assorted bruises but she refused to give up her purse.

Taylor was also charged in connection with a shooting on the 5700 block of West Ohio Street on May 12. He's accused of arguing with three females and a male, producing a handgun and firing numerous times in their direction. Police say none of the intended victims were struck by gunfire.