The actor and singer will tackle 26.2 miles through downtown Chicago for a cause close to his heart

Participants in the 2017 Bank of America Chicago Marathon may spot a familiar face on the trail this year.

Actor and singer Brian d'Arcy James is preparing to traverse 26.2 miles at the Bank of America Chicago Marathon to raise money and awareness for cancer patients.

The "13 Reasons Why" actor will donate all proceeds to the Cancer Support Community, a nonprofit organization committed to cancer research and providing emotional support to cancer patients and their families. 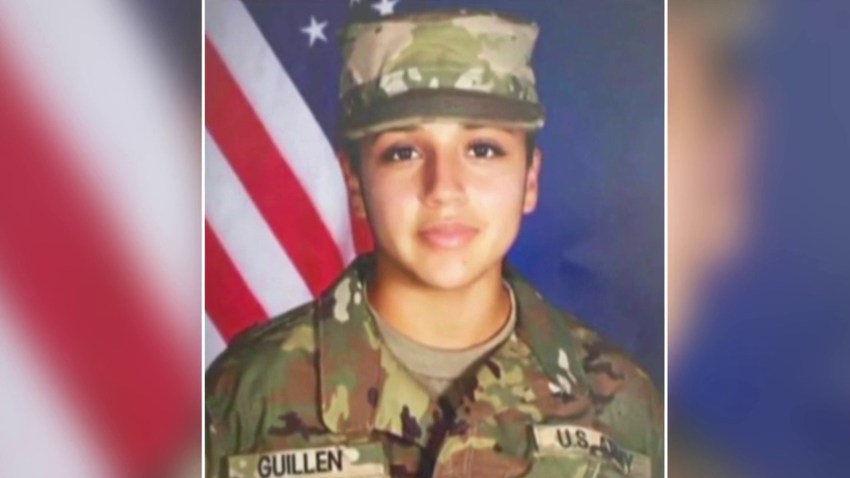 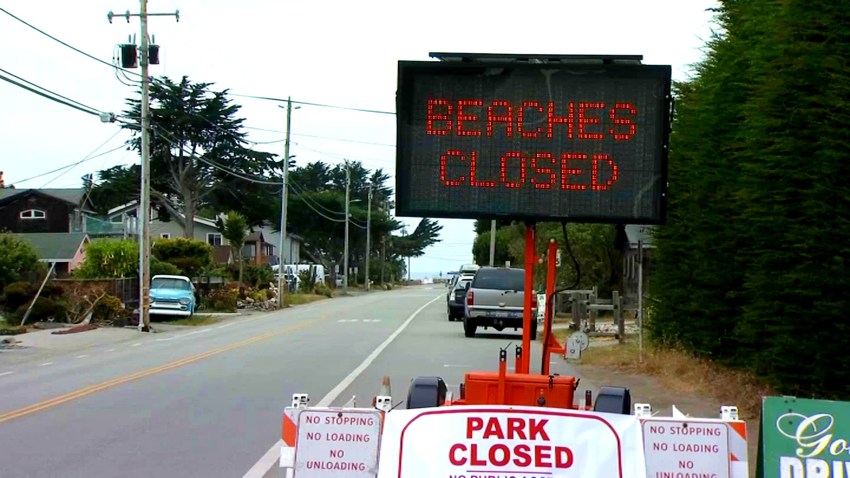 Why Chicago Isn't Opening Its Beaches and Pools Just Yet

James will also run under the "Team Tom" banner in honor of his cousin and late father. James' father passed away from cancer in 1990 at the age of 50, and James' cousin continues to battle cancer today.

In addition to "13 Reasons Why," James also starred in the Academy Award-winning film "Spotlight" and the Tony Award-winning musical "Hamilton" in 2015.

Fans can line up to watch the race at various viewing areas around the city, all easily accessible by CTA trains. Get the full list of locations and corresponding L stops here.