The Chicago Blackhawks are finally starting to find a rhythm over their last few games, and they’ll look to keep the good times rolling on Thursday night as they battle the Nashville Predators at Bridgestone Arena.

The Hawks have already played Nashville this week, taking down a 4-1 decision at the United Center on Tuesday night. Patrick Kane kept his points streak alive by scoring an empty net goal in the closing seconds, and Corey Crawford stopped 36 shots as he secured the team’s second victory in a row.

Crawford will not be in the net for the Hawks on Thursday, however. Head coach Joel Quenneville said he had thought about putting Crawford back out after an excellent effort earlier in the week, but with back-to-back games scheduled for Thursday and Friday nights, Scott Darling will start the first leg of the twinbill. 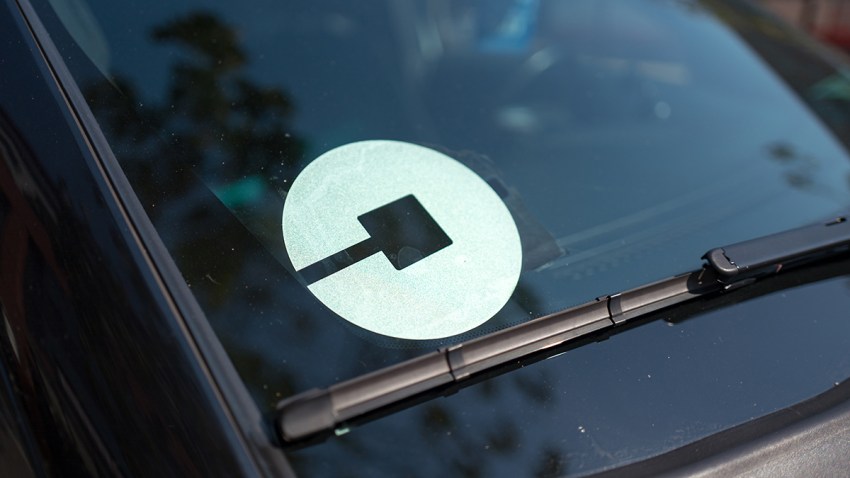 On the scoring front, the Blackhawks’ stars have been in fine form recently, but their secondary players are beginning to get into the swing of things as well. Teuvo Teravainen has goals in consecutive games since he was reunited with Jonathan Toews and Marian Hossa on the team’s top line, and Andrew Shaw has also been excellent since joining up with Bryan Bickell, notching a goal and an assist in Tuesday’s victory.

The Blackhawks unfortunately are still short-handed on the defensive side of things, as Trevor Daley will miss his second straight game with a neck injury he suffered over the weekend, but he could be back on the ice in time for Friday’s game against the Winnipeg Jets, as he travelled with the team to Nashville Thursday.