The Chicago Blackhawks will have a tough road test on Tuesday night as they take on the New York Rangers, but they will have two of their biggest players back in the mix for the important game.

One of those players is captain Jonathan Toews, who was activated off injured reserve by the Blackhawks Tuesday. The center had missed the team’s last 10 games with an upper-body injury, but he will be back in the mix and centering the top line when the team faces the Rangers.

Defenseman Brent Seabrook, who suffered an injury last week against the Arizona Coyotes, will also be back in the lineup after missing two games. While never officially diagnosed, it was reported that Seabrook suffered a concussion after taking a hard spill in that Arizona game, and he has cleared all NHL protocols to return to the ice. 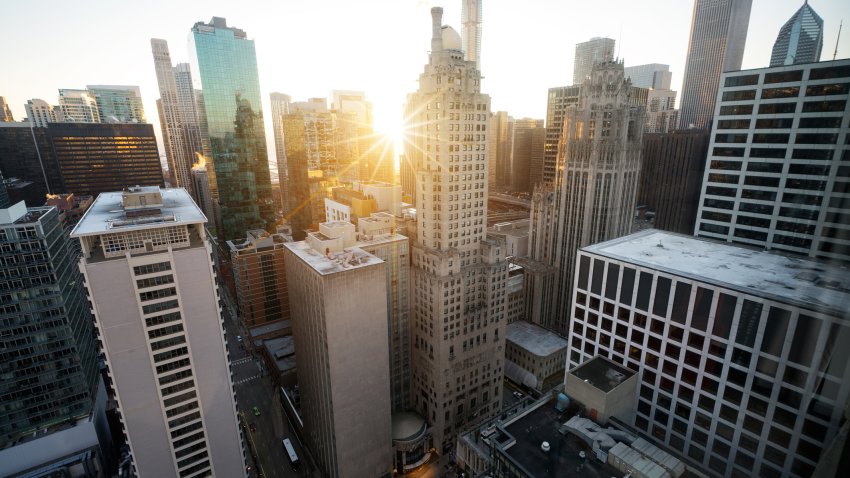 Sunny, ‘Spring-Like' Conditions Expected to Arrive in Chicago This Weekend

The Blackhawks currently have a four-point lead in the Central Division standings over the Blues, and they will look to improve on their pedestrian road record as they start a three-game trip Tuesday. They will stay in New York to take on the Islanders later this week, and then wrap things up with a showdown with the St. Louis Blues on Saturday night.