A group of African-American leaders are planning a boycott of Rep. Tammy Duckworth’s appearance at a “unity” event Monday.

The boycott against the congresswoman will be led by a group of black leaders including Ald. Roderick Sawyer, the chairman of the Chicago City Council’s Black Caucus. The group is concerned that Duckworth did not spend enough time campaigning in Chicago or addressing the city’s issues.

Sawyer claims the event was scheduled before members of the City Council and Legislative Black Caucuses had been invited. 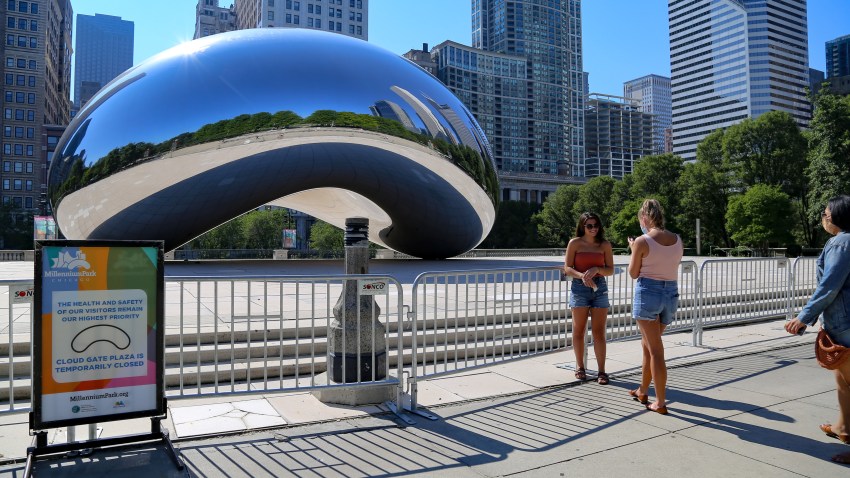 Nevertheless, a group of prominent African-American leaders from the city, state and county will be in attendance at Monday’s event. The list includes Cook County Board President Toni Preckwinkle, Rep. Bobby Rush and Rep. Danny Davis, among others. The event was reportedly organized by Secretary of State Jesse White and Rep. Robin Kelly.

“The stakes in the election are enormous, and Tammy takes seriously her responsibility at the top of the ticket to ensure Democrats have success up and down the ballot,” Duckworth campaign spokesman Matt McGrath told Ward Room. “Monday’s meeting is an initial step in the process, and we’re looking forward to continuing this important work.”

In the March 15 Democratic primary, Duckworth took 64 percent of the vote, winning 48 of 50 Chicago wards. She won all of the city’s majority-African American wards, including Sawyer’s 6th ward.

Zopp met with Duckworth Monday to discuss ways to work together towards success in the November general election.

Sawyer did not immediately respond to Ward Room’s request for comment.

The event is set to take place Monday at 8:30 a.m. at Pearl's Place in Chicago's Bronzeville neighborhood.